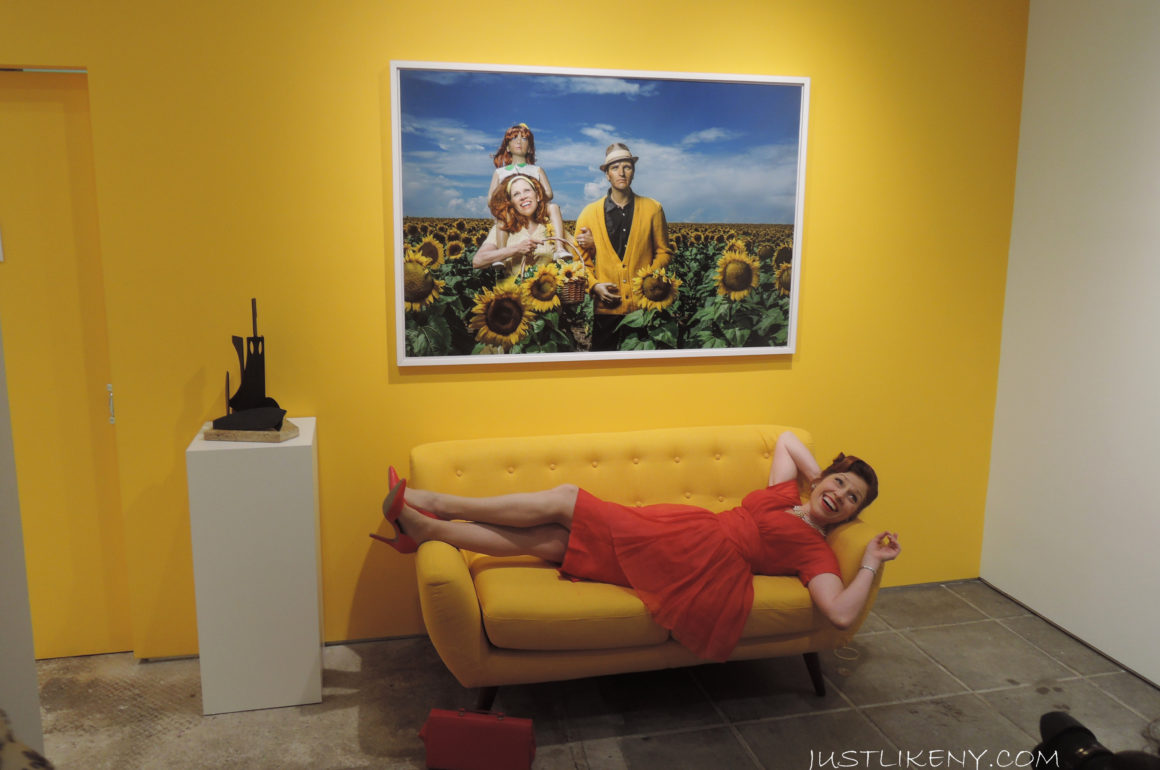 November 28, 2015 by Dagmara Biernacka No Comments

I first of Suzanne Heintz and her project early this month and I became a fan right away. I looked at a picture of here with a big Ken mannequin, I read that her project is a reaction to all those questions along the lines of “Why are you not married with kids despite being thirty?” and I immediately thought: “Ha! This is me!’. We became soul mates right away.

Suzanne, raised in a Mormon family, tired of all the questions and expectations, decided one day to buy two mannequins – one of a husband and one of a daughter – and thus started a project called “Life Once Removed”. For 14 years, the artist has taken her “family” to different corners of the world and took “family photos” with them (the obligatory Eiffel Tower session, etc.); photos that would depict a perfect family. Suzanne is wearing 1950s outfits in the pictures in order to stress that not much has changed for women since that era. We may be living in 21st century, but still everyone keeps asking you, where is your “other half”.

The artist gained notoriety 13 years after having started the project, just when she decided to symbolically finish it by abandoning her naked “husband” on a Paris street. Since she started to receive questions from all over the world, she decided to renew her vows with her Ken. Suzanne is not single, so in a way she’s leading a double life nowadays.

When I googled her one day, I chanced upon a note about her opening in a Chelsea gallery. I stopped by with my friend for a few minutes. We were lucky enough to see the artist as she was posing on a couch. She radiated tremendous energy, but I didn’t have enough guts to approach her. However, I did take a picture with her “daughter”.

If you happen to be interested in art, I recommend to stop by at some of the numerous galleries in Chelsea (mostly between 20th and 25th St and between 10th and 11th Ave.). Each second and last Thursday of the month is filled with openings; you get to meet the artists and buy some artworks (of course, you need a hefty amount of dollars for that). Suzanne’s work were priced at about $8000 a piece. I would have bought one for sure, had I only not missed those three additional zeroes on my account. 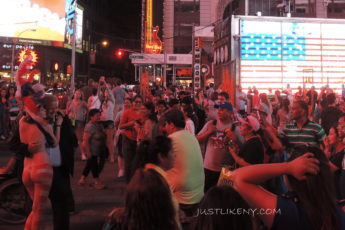 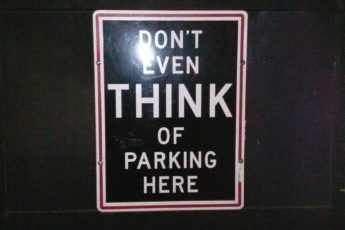