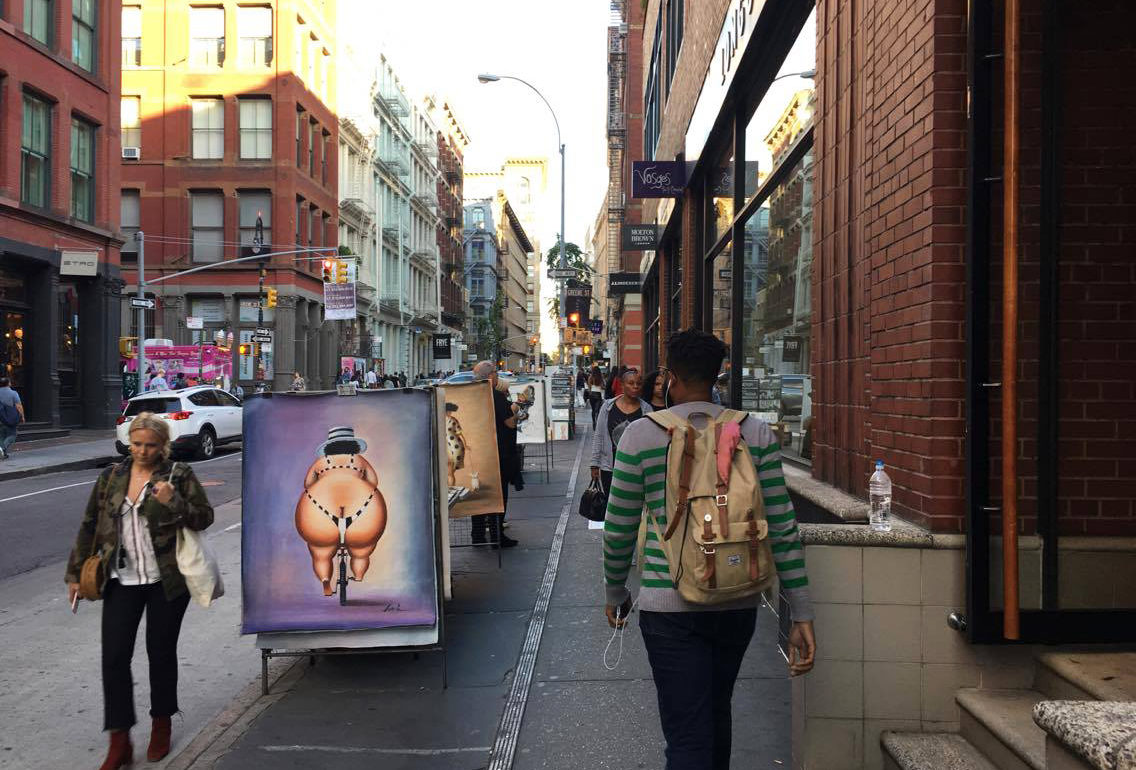 March 9, 2017 by Dagmara Biernacka No Comments

I heard this question many times already and the answer is very simple – everywhere. You just never know when you will run into someone. I’ve seen some of them already. I saw at the same bar in Chelsea in Manhattan: Michael Phelps (and I was introduced to him), John Waters (I was so happy to see him that I kept smiling at him and he smiled back at me), Gabriel Garcia Bernal (I made fun of him into his face, because I really didn’t recognize him at first, he was just after his work out + he’s not tall at all and is not a big guy), Aidy Bryant (known from SNL, she’s very humble), Jane Krakowski (very pretty and skinny), Justin Long (very funny guy), Tim Roth (he’s way shorter than I thought, but we smiled at each other anyway), Damian Lewis (known from “Homeland”; he’s a really good-looking guy and he’s tall; we smiled at each other a few times), Andrew Rannells (known from “Girls”; he’s very handsome and very nice; I also spotted another actor from this show – Alex Karpovsky – in Williamsburg this time). Also in Chelsea, I saw Mario Cantone a few times (Charlotte’s “Sex and the city” best gay friend). And also in Williamsburg I saw Johnny Lee Miller when they were shooting “Elementary” (he looks really good). There was also Ethan Hawke on the street somewhere in Manhattan (he wasn’t as good looking as I thought he’d be). Julianne Moore’s back in West Village – she’s really tiny. Michelle Williams (so pretty) and Jeff Daniels after their play “Blackbird” on Broadway. I also spotted Jane Fonda after that play (she was wearing sunglasses, so I can’t say much about her, but she looked glamorous).  Jesse Tyler Fergusson in Greenwich Village when “Modern Family” started being popular. On the same street, I saw Andrew Garfield and was disappointed he was so skinny. After my first week in NY, Marina Abramovic was passing by in the car in front of me (I was so excited about that!). And recently Patti Smith signed her book for me (I wrote about it on Just Like NY).

As I said – you can spot them everywhere, but there are more chances that you’ll run into them in Tribeca, Greenwich Village, West Village, SoHo, or Upper West Side than in other neighborhoods. You can run into them literally everywhere since there is always something being shot in NY, so don’t be surprised to see a celebrity at your grocery store (I’m not kidding). My friend works in a hospital very often and just recently he passed Vince Vaugh in a hall, because there were shooting some hospital scenes over there.

There’s also this thing I found out about – you will meet famous people at bars and clubs, but they usually go out on Monday and Tuesday nights. You won’t see them on Friday or Saturday night in the Meatpacking district in Manhattan. Which clubs do they go to? I don’t know much about clubs (imagine that), but I heard that a club called “Monkey” is a thing now (it’s the spot where Jay-Z and Beyonce had their elevator fight).

I don’t care much about celebrities, but there are a few people I really would love to meet – Leonardo DiCaprio, Brad Pitt, Meryl Streep. As high, or even higher, on my list are famous athletes – LeBron James, Serena Williams, David Beckham, Messi, Kobe Brant, Laird Hamilton, Michael Jordan, Shaq. My personal celebrities that I really want to meet: Tony Robbins, Oprah Winfrey, Simon Sinek, Tim Ferriss, Seth Godin. Give me them and I’ll be just fine. 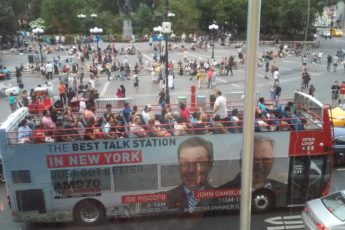 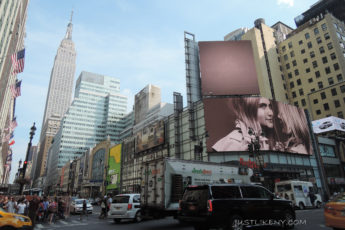