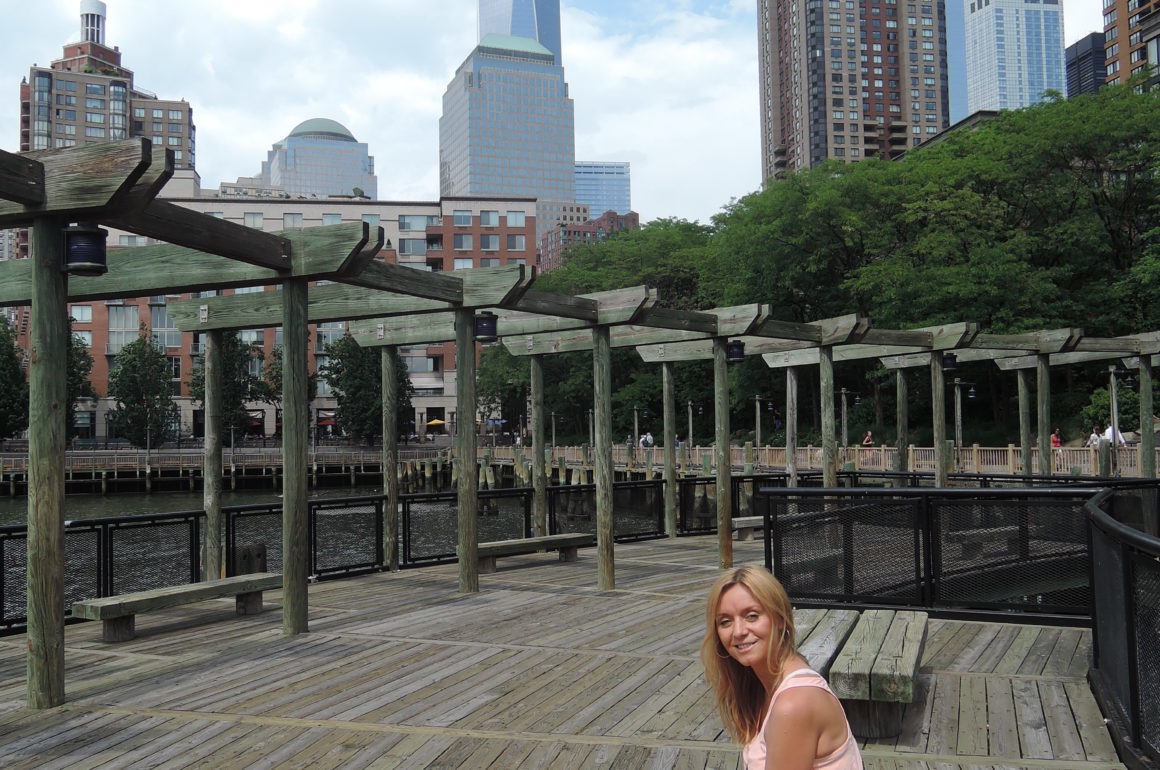 A few days ago I spoke to a Jewish girl, who asked me for something and then apologized to me ten times, making sure I was really OK with the situation. At some point, I told her to stop since I was starting to have a problem with her being so apologetic. She explained that her “Jewish guilt” was to blame. I haven’t heard the phrase before. Supposedly it’s the Jewish mothers who instill the guilt in their kids at an early age.

Perhaps the association is too far-fetched, but I immediately thought that we, Polish girls, share a similar trait when it comes to self-confidence. I cannot stop thinking of it ever since summer began. Why? Because Polish girls are beautiful, only they don’t know it. I remember when I first saw my female compatriots here after about 6 months of living in the States. I felt simultaneously proud and jealous: they had a great sense of style and fantastic bodies. Still, none of us is self-confident enough. It’s until now that I keep wondering if I am not too fat or if I look good enough. Usually, my hesitation lasts until the moment I step into a subway car and see girls of various races and skin colors who proudly show their bodies: especially Black and Latino girls. Their full shapes (sometimes very much so), are not only on the show but proudly presented. I keep wondering: how do they do this? They wear tight, scant clothes and don’t even hesitate for a second if their skirt is too short or their thighs shapely enough. They proudly show their bodies, and even the extra pounds are a reason for pride for them. And what about the men? They look at them with lust in their eyes.

Would it be the same in Poland…? I am sure that you would hear the phrase “Look at this whale!” or “Look at this fatso!” a lot – and these would have been only the most delicate descriptions. Our problem is not our mothers, but our men. I am asking the Polish women who read this blog: How often did you see a guy smile and tell you: “Hey, you’re beautiful! I love your eyes!” (the times some drunken jerk mumbles about you being a “foxy broad” don’t count). I have lived in Poland for 30 years, and it happened to me maybe once. Here, I hear it every single day (I am not exaggerating), and I have NEVER heard anything offensive spoken to me.

Guys! Tell your women they are beautiful! It’s really not quantum physics – it’s just a few words that change everything. The only thing you need to say them is some self-confidence and, well, a pair of balls. 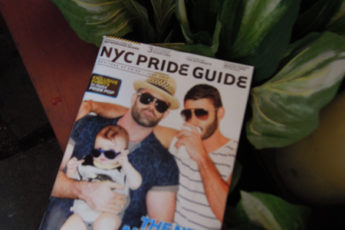