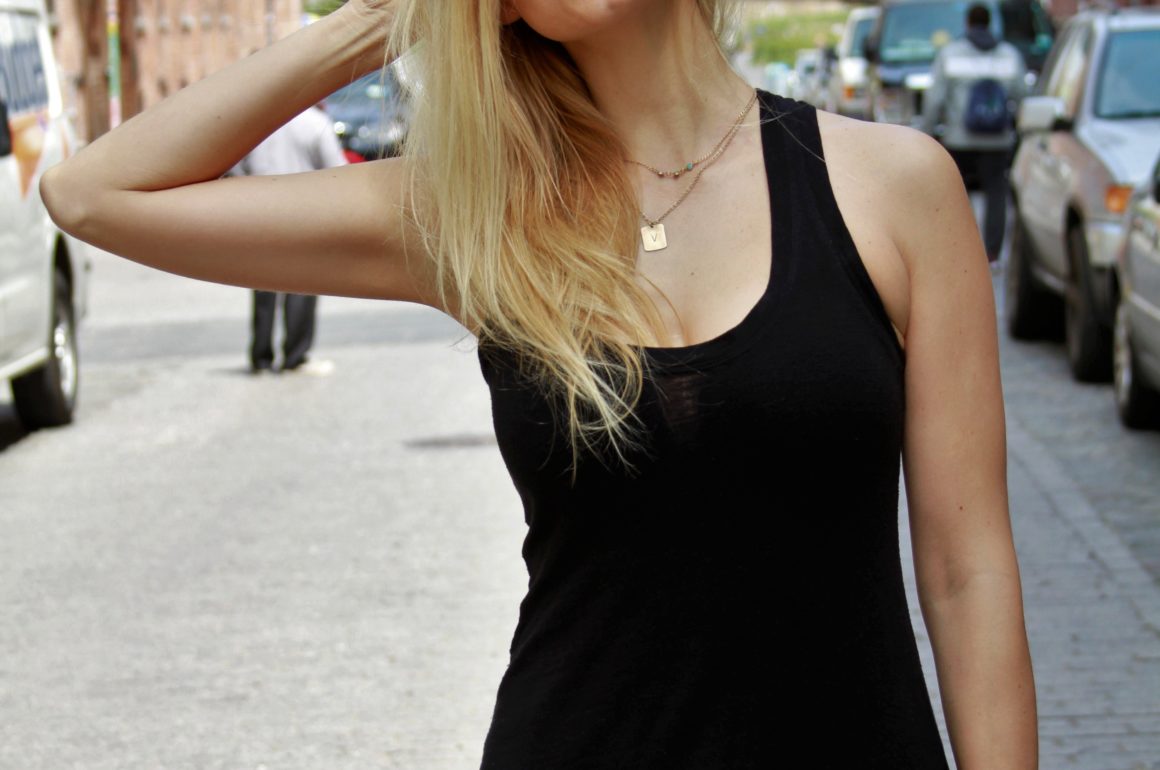 November 14, 2017 by Dagmara Biernacka No Comments

I don’t know why people, especially women, keep whining about their age and “getting older”. What I say about myself being now in my 30s…? Hallelujah! I said it already on Just Like NY: a woman’s brain is being born around 30. I love the changes that have been happening inside my head nowadays. There is one that I am particularly happy about – I say “No” more often. Not in general, but when it’s needed the most.

I talked to my two best girlfriends who are the same age and we all got to the same point: we just can’t take some things and situations anymore. We just refuse to agree upon situations that hurt us – or accept people who want to take advantage of us. We were raised (probably because we were girls) to be polite and not to hurt anyone’s feelings. And that’s great, we turned out to be great human beings. But it’s time to finally say: “No”.

I was talking to my friends recently and I said – I just feel like everyone is trying to screw me over. I’m nice at work (I really am; I let people get away with a lot of things as a manager because I’m trying to be considerate) and still they lie to me or don’t do their job. I’m nice to my roommate and she’s late (three weeks now!) with paying her rent the third month in a row – and this time she didn’t even say a word to warn me. I always try to work around things when my co-workers need a day off, and yet when I asked for one recently, they couldn’t do it for me. When something breaks in my apartment I ask my landlord to fix it and I’m patient, but I after a while I start sounding like a broken record – this is how many times I have to repeat my complaint because he doesn’t do anything about that.

That’s it! I finally said – No, that’s fucking it! I’m done with agreeing on everything and putting up with all the crap people want to throw my way.

Why am I writing all of this? It’s not a complaint; I just honestly show you how things look like now. And I want you to rethink a few things. It’s good to be nice to people; it really is. I still will be helpful and will try to make people’s lives easier, but…. Exactly, there is BUT – I will never let people run over me again. Never. Again.

I finally realized that it’s only up to me how I will be treated. I can let people do whatever they want and still be considered nice (read: naïve), or – and that’s my choice for the rest of my life – I will let them do it once, maybe even twice, but the third time around I will simply say: “Stop right there!” Because instead of being considered nice, I prefer to be seen as a person who values herself. Because it’s all about that – when you let people run over you, you just show them what you agree on and you set the level of respect they give you very, very low.

I told you about my situation, but I can bet that you have your own that bothers you just as acutely. Saying “No” is difficult…. but only at the beginning. Once you start doing it and you realize how amazing that feels, it will get easier and at some point it just gets natural. You won’t feel that squeeze in the stomach saying: “Will they still like me when I say No?” Nowadays, I’m more like: “Honey, I’m sorry, you can hate me, but it’s still ‘No’”.

How have I decided to solve my problems? I’m changing my apartment, because I don’t want to put up with all these repairs and roommates anymore – I just handed in my notice; both my landlord and my roommate got a month’s notice from me on the very same day (and on the same day I found a new apartment, better one, without a roommate). I’m changing my job because I need to work with people who care about their jobs and about each other – I handed my notice this week, too.

But the main change is that I just refuse to agree on mediocre people and situations. I’m worth more than that. I really wish people well; I don’t gossip about people’s lives, I want them to succeed, I root for them, (especially women) to be in shape, have amazing partners and just the life they want. But from now on, I will put myself first, I won’t be a people pleaser just to be popular. I chose my happiness over their approval. And I hope I would inspire you to do the same. Love people, but love yourself more. 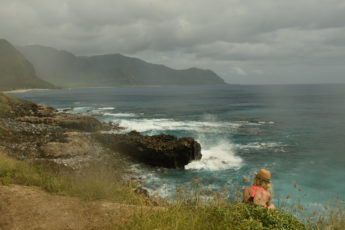 Step 62 - What’s the deal with meditation? 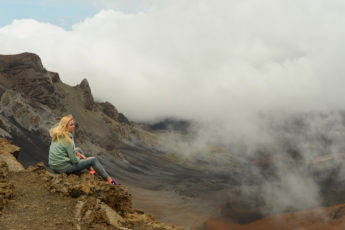 Step 65 - Your Opinion of Me Is None of My Business