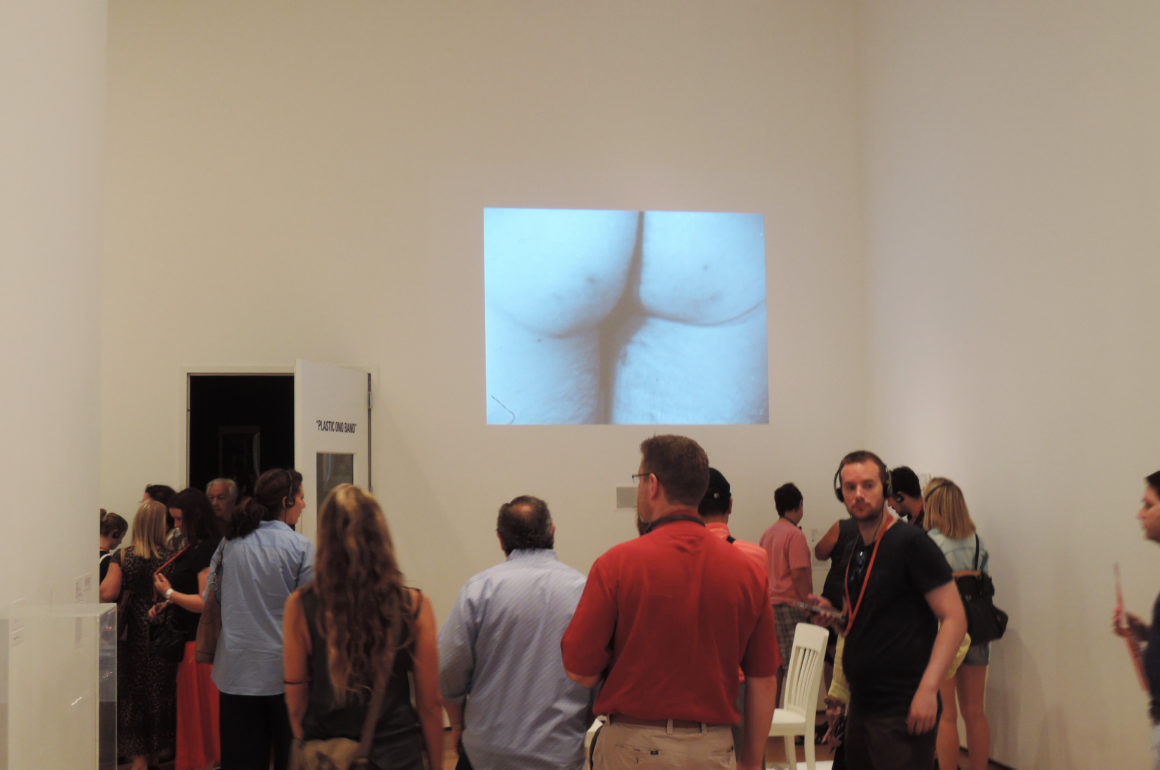 September 13, 2015 by Dagmara Biernacka No Comments

When I was still living in Poland, I often came across the opinion that Americans are dumb. It usually came from people who never once spoke to an American. Their opinion was based on whatever piece of pop culture they devoured, whatever American films they watched (most of the popcorn variety) and on whatever they saw online. When I first came to New York, I often heard that Polish people are received as hard-working and… dumb (it came partly from the fact that Americans didn’t speak to Poles, who in turn rarely spoke English). In this way, both sides of the ocean were calling the other one dumb.

Americans surprised me since they proved to be not so dumb after all – and very opinionated. Even if they don’t agree with your opinion, they won’t let you feel bad because of that. They will smile, say “really?” and nod their head. At this very moment, you may think they “just don’t get it”, whereas they not only do get it – they have their own opinion about it (often a very critical one). After a while I thought to myself: “OK, so that’s the game!” and ever since then I openly tell them what I think. So far, it works: they pay me back in the same currency.

My luck lies in the fact that my friends include people from various cultural circles, including many Americans. The truth is, they are as dumb (or as wise) as I am, which is why we’re friends. Do we always understand each other? No; they are many cultural differences I can feel all too sharply. We often think differently and full understanding is all but impossible, but that stems from the fact we grew up in very different conditions. When they watch a film like “Boyhood” they are overwhelmed and they say that’s “their childhood” up on the screen (even as I fall asleep and am astonished at how you can love this movie). We had different standards and Eastern Europe is certainly not the US (which is a good thing). Both sides have much to offer; you will find many dumb people on both sides. We wouldn’t like Americans to form their opinions on us as Poles based on the wild antics of the so-called football fans, or the words of some of our politicians. Americans don’t like to be judged based on the Kardashians and the artificial media reality. Think twice before you judge Americans based on a few internet memes and remember that America is 300 million people and 50 states, of which you usually have but a very faint notion. Quick! Show me Oklahoma on the map! You can’t? OK, so maybe don’t laugh so hard at an American who has some trouble with pointing immediately to Poland. 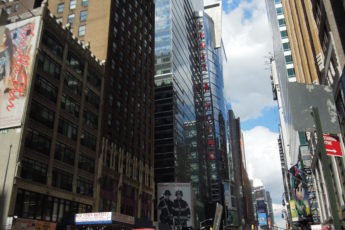 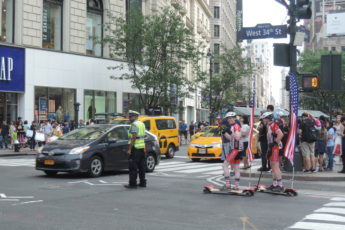