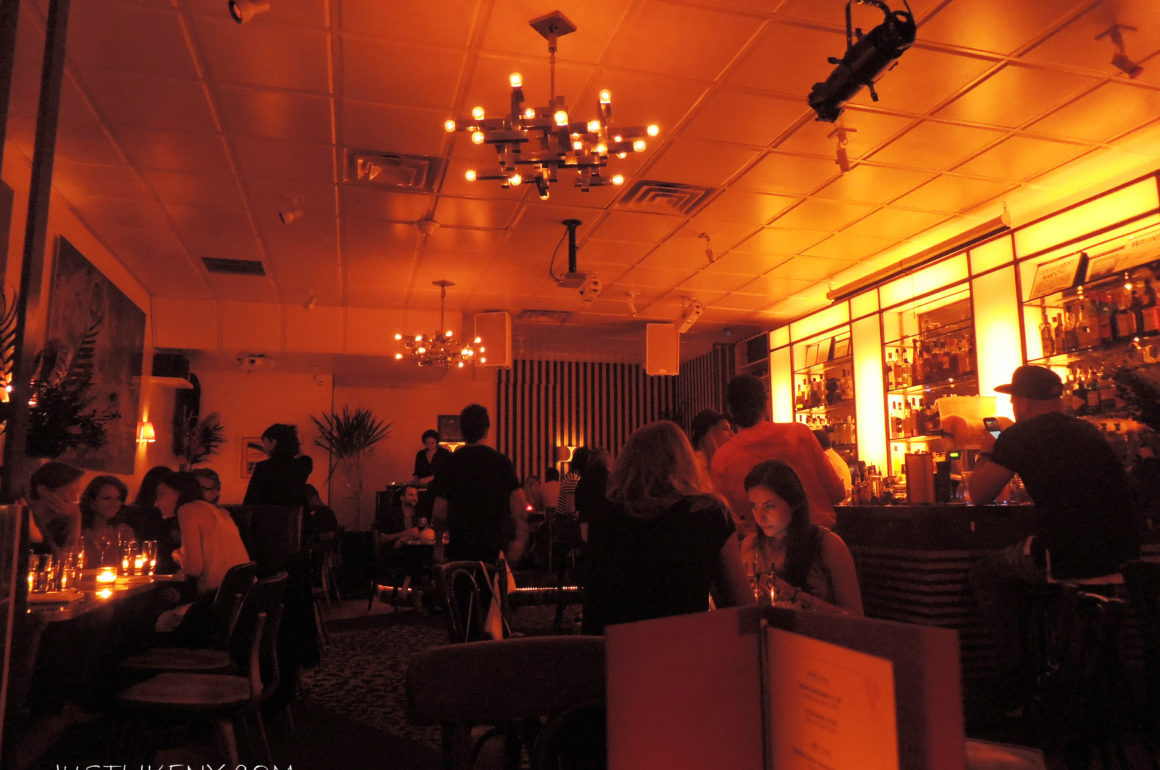 September 15, 2015 by Dagmara Biernacka No Comments

I am 33 and according to “normal” standard, I should be a married woman with at least one child. Had I been a childless wife, I should already worry about it being too late for me to have kids. And yet, here I am not only a single woman, but also one with no plans to have kids soon. Do I believe in marriage? Not really, especially since I observe a lot. The recent scandal involving the Ashleymadison website only confirmed my doubts as to the marriage vows. For those of you who haven’t heard of it already, the website was designed for disgruntled married people looking for an affair. The website got hacked and all the names of people cheating on their spouses got out (If you ask me, I was the first one in favor of revealing those names). America was brought to a boil, especially since it was revealed that only three zip codes (including two in Alaska!) were not included on the list. Three zip codes for the entire United States! There’s no denying two basic conclusions from the whole affair: first, it shows Americans as hypocrites, since they never stop talking about the sanctity of family (and yet there are things that are more important!); secondly, it shows that the marriage vows don’t really mean much. Updated vows should read: “Till my new lover does us part”. Of course, women cheat on their husbands, too, but I can’t help but feel that men are leading the field. All it takes is some young bimbo to show up and say: “You’re so great” and “so handsome” and “so good at what you do”, and he (chronically underappreciated) immediately forgets about the wife, who will probably nag him about fixing that cabinet once he gets home (and hasn’t he promised to do it… six months ago?!).

I was hanging out with my friend in a bar recently. Two guys came up to us. One of them immediately flashed his wedding ring, which didn’t stop him from saying that, yes, he was supposed to go home now, but if I decide to stop by his friend’s place in Tribeca, he would stop by, too. Since my brain is not yet out of order, I said no, which didn’t stop him from grabbing me and kissing me on the lips! After which he promptly said “goodbye” and went home to his wife, who probably was told that he went “to have a drink with John at the bar”. Another guy (married, of course), was begging me for a phone number and “a coffee date” for several months, even as his Facebook profile pic was of his newborn baby (no, he hasn’t left his wife). I have loads of stories like that. I may one day believe in the institution of marriage, but I will first need some help from men in that department. 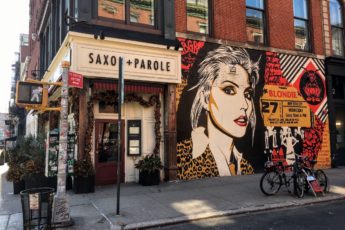 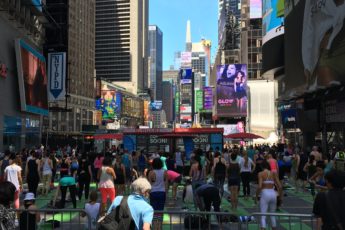