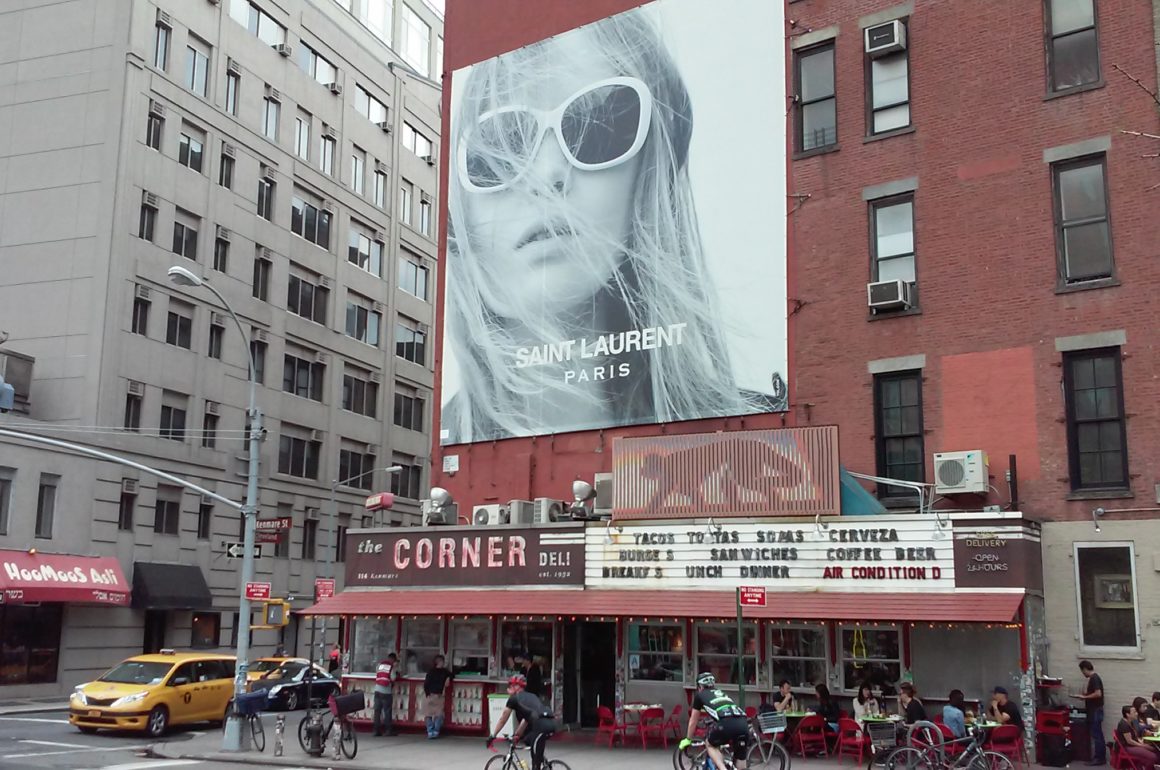 October 21, 2016 by Dagmara Biernacka No Comments

I came across Matthew Hussey’s work by accident and even though I was very skeptical at first, I must I admit I became a diehard fan by now. Matthew is a relationship expert and I must say he really knows what he’s talking about. I highly recommend you follow his YouTube channel https://www.youtube.com/channel/UC9HGzFGt7BLmWDqooUbWGBg.

I jotted down a few things I remembered from his book and would like to share them with you because they can really improve your life (not only in terms of love and sex).

In the beginning, you have to get rid of some of the wrong notions that got stuck in our heads and have been there for a while now:

One of the first things you have to do to meet a guy is….to meet even more guys. You have to meet a lot of them to know who you really like. So go out, meet people, get surrounded with people and don’t say no to party invitations.  Staying at home will lead you nowhere. The more men you meet, the bigger chances you stand of finding someone you may fall in love with.

The second thing – be social, smile, compliment people, send the good vibe and energy out – it always attract other people.  And it will attract him.

The third thing – get this into your head: there is no such thing as “the best spot to meet a guy”; you can meet a guy literally everywhere, so stay open.

The fourth thing – don’t be afraid to start a conversation. The biggest myth about guys is this piece of bullshit: “If he really liked me, he would have done something”. Not true. Exactly because he likes you, he is often afraid to come up to you. Men have no problems with approaching girls they’re not interested in. Deep down, guys are terrified of rejection, and they’re also afraid that they will make fool of themselves in front of their buddies (if those are around). It doesn’t mean, of course, that you have to throw yourself at the guy; it just simply means that you should give him a sign that you’re interested – just smile at him, let him know that he has a green light. What is the worst thing that could happen? If he doesn’t come up to you, you’ll at least have clarity and can move on to another guy. You think you’ll make a fool of yourself? Why…? If he gives you an impression that you did something wrong, it means he’s shallow, so it’s better that nothing happened. But it can also go another way and this night can end up exactly as you wanted. Remember – the pain of rejection is nothing compared to the pain of regret. 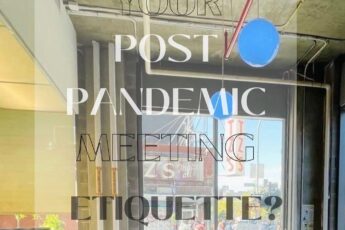 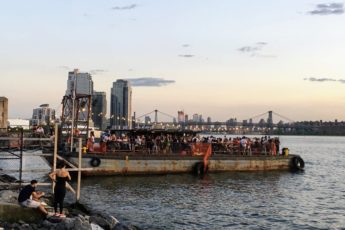