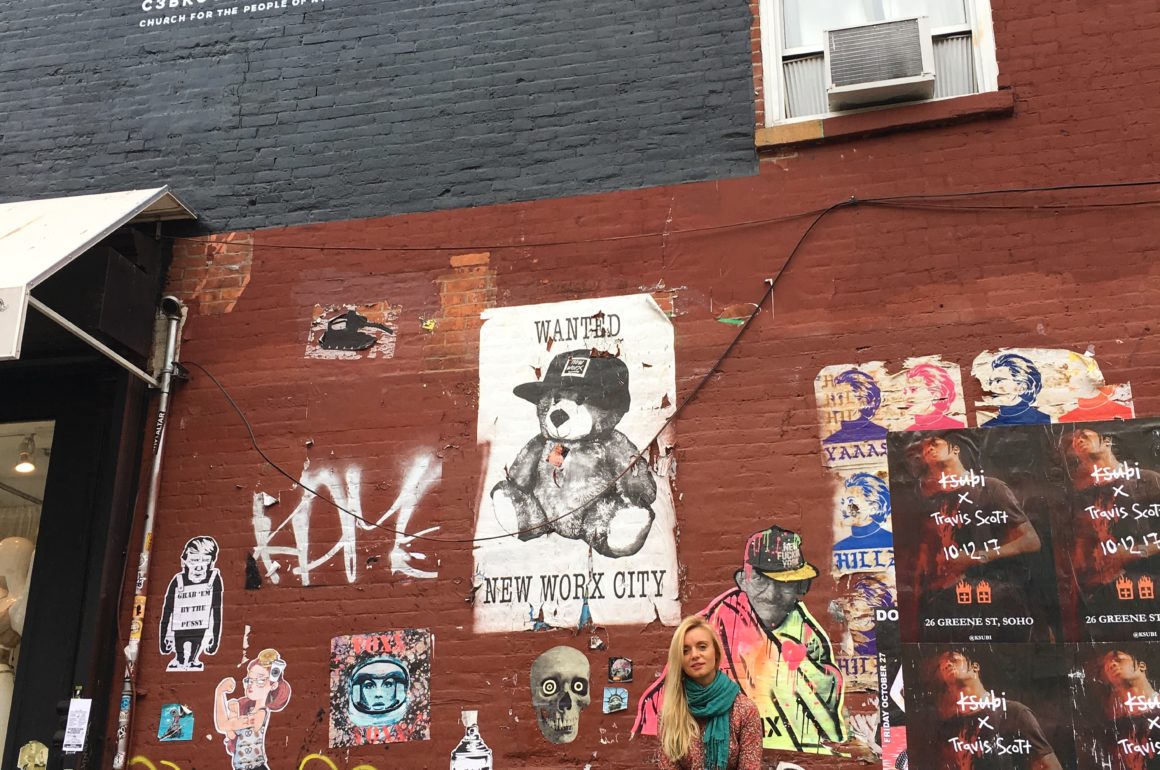 January 29, 2018 by Dagmara Biernacka No Comments

I just watched Matthew Hussey’s new video (I wrote about Matthew already on Just Like NY) and I haven’t been watching any recently, but when I saw this title “Four Dangerous Reasons You Fall in Love Too Fast”, I knew it would be something I’d be interested in. And you know why…? Because I believe in being reasonable. And because I’m 35 – and I happen not to believe in falling in love just after one date or five of them (but I do believe in chemistry from the first sight).

The thing he said in this video really resonated with me. Women have this tendency to get over-excited about guys. Almost all women do it. They go on a date, they have a good time, they come back… and they start making wedding plans. Where does this tendency come from? I never understood that. A date is a date. It’s supposed to make you feel good, you’re supposed to have a good time, laugh and come back home smiling. But it doesn’t mean there will be another date – not to mention the pretty basic fact that you’re not a couple yet. Marriage is not an option at this stage, you know?

What it’s said in the video is that we create these imaginary situations from great moments that happened to us. Let’s say you spent a delightful time with a guy you like, you had a great date. Good for you. But you know what it means? Only this: that you had a good time. It doesn’t mean that you guys should be together, that you’re a great fit, that he is into you. All it means is this: you had a good date. Still, usually, women think that it does mean much more. And for some reason, it’s very difficult to explain it to them that it does not. Why would you immediately think that he is the one? Because he gave you some attention for a few hours…?

I don’t want you to think that I’m heartless (well, you can think whatever you want); it’s just that I see things as they are. Just because a guy spent some time with you and said he liked you, it doesn’t mean that you’re meant to be together. It doesn’t mean that he’d be a great partner and that you should fall for him. Girl, you don’t know him. As for me, I can be amazing for a few hours. I can be a girl of a guy’s dreams if I decide so. Don’t forget that everyone can make a great impression, that every guy will be attentive and will give you the best out of him just to impress you. Most of the time we all put on our best colors during the date (I might not actually, I’m mostly just being myself – I don’t want them to be disappointed later on, I just give them a hint of who I am).

As I wrote recently – judge the guy after what he does on a daily basis – if he calls back if he sets up another date, how well he treats you, does he listen or not, does he make any effort to make some time for you. These are the signs – not the fact that you spent a few good hours together. You might feel like a princess during the dinner, but for the rest of the week, you’ll be Cinderella again. Once again – set your standards and, as Matthew says: if he doesn’t give you what you want, you should walk away. A few great moments don’t stand for a great relationship. They just stand for great memories. And this is how you should think of them. Don’t makeup things that don’t exist; don’t create some new reality just because it feels right at the moment and if makes you feel tingly inside. Don’t mistake your loneliness for actual attraction. Just because you want to be in a relationship, doesn’t mean the guy who gives you some attention is the one who should get the same attention from you. Take these rose colored glasses off and learn to demand more from guys who want to become a part of your life.