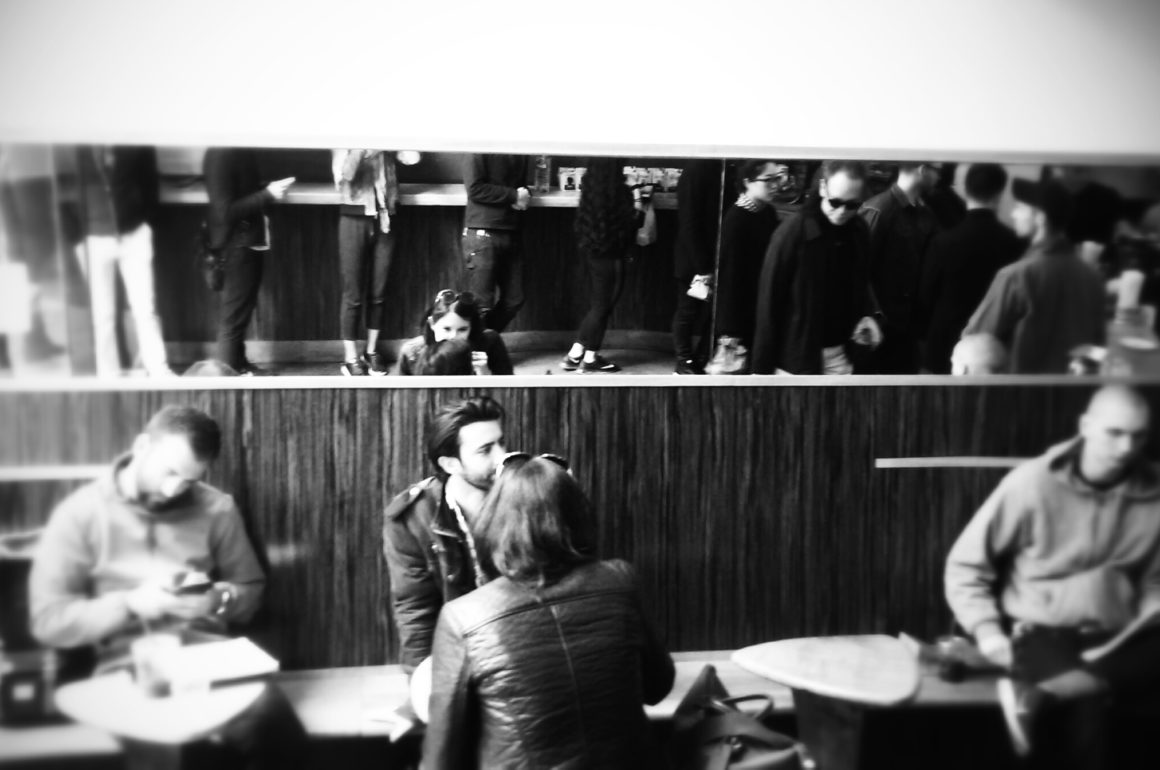 January 29, 2016 by Dagmara Biernacka No Comments

Life was still going on behind my windows. Or at least I believed it was – but I couldn’t be sure, since the Jonas blizzard was in full swing that night and I couldn’t see much, but still I was thinking: “We’re really comfy!”. By “we”, I mean New Yorkers (I included myself in the group, even though officially I will be able to call myself that in 7,5 years, since it supposedly takes 10 years to make you a real New Yorker).  As soon as it started to snow, I told my dad who’s currently visiting me here that by the evening everything will be closed down. My dad didn’t understand why – after all, it wasn’t snowing that hard and it said online that all the scheduled shows will take place. I told him that wasn’t too likely. He also couldn’t believe that most restaurants would be closed. Of course, that happened, too. All this was related to security issues – when too much snow falls down and the subway stops running (which is what happened that time), everyone would have a terrible time getting to work and getting home. Some people commute for more than an hour, so it’s out of the question for them to walk – for people living in Brooklyn and working in Manhattan all this would mean a few hours walking home and past the bridge (not to mention that all that snow would make the walk even longer). To top all this, all cars and taxis were prohibited from entering the traffic from 2:30 PM on. I know that there are places in this world that see much more snowfall (even though I have to say I have never seen so much snow as I see now in NYC), but one has to understand that one bad decision, one dangerous move, given all the distances here and the number of people, can truly result in a disaster.

So, as I said, we are comfy here. As soon as there’s stronger rain (not to mention a blizzard like the current one), all events are being canceled. New Yorkers simply won’t move their butts from their couches and the only thing they will do is they will keep ordering food by phone (and get really surprised and angry when they are denied service because of the bad weather conditions – they really won’t understand) and watch Netflix. There’s also one more option: they will head to the nearest (as in next block) bar and drink like there was no tomorrow. They will also yell at the bartender asking hem politely to order the last round since his last train to a far-away neighborhood is about to leave in half an hour. He will be met with their empathy, revealing itself in the cry: “Shots! Shots! Shots!”.

New Yorkers don’t like to put too much effort into anything except work (see my recently post on NYC dating). Maybe it’s because work wears us down so much, the second we leave it we simply want everything else to go smoothly. And it so happened that “smoothly” sometimes means “on your own couch with some Chinese food next to you”. 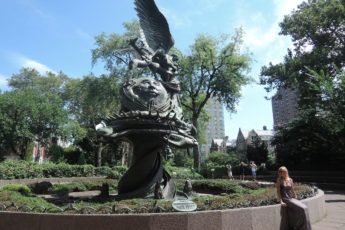 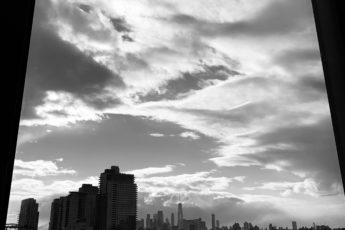 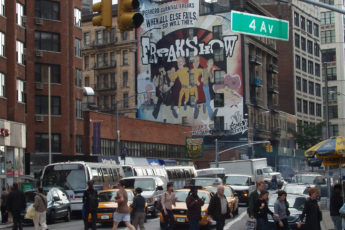