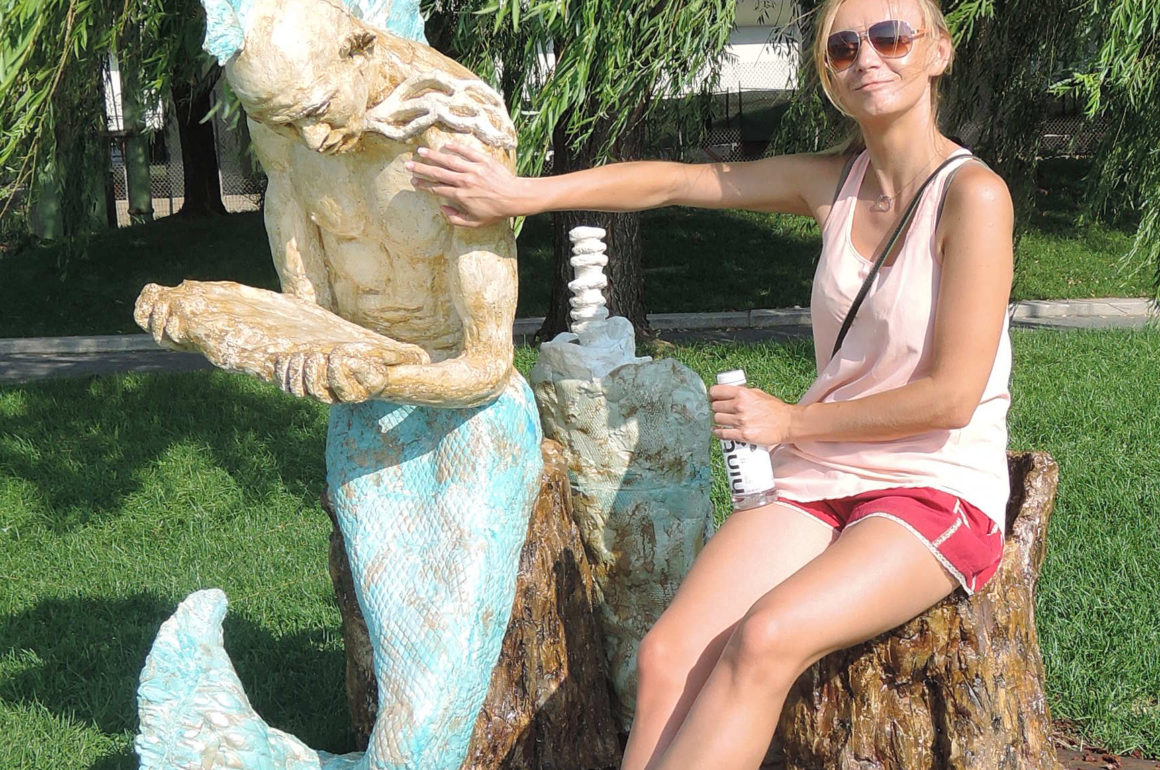 November 22, 2015 by Dagmara Biernacka No Comments

It’s Friday night in New York City. You just had one of those pleasant evenings of hanging out with friends, you went to a couple of nice places, you had two drinks and you float towards the subway as it carried aloft by an invisible cloud. And suddenly you realize, you’re in Manhattan (believe it or not, but you can forget about it at times), right in the middle of one of the most beautiful districts that is SoHo (I don’t mean the buildings are gorgeous; the guys are) and – much to your own surprise – you rise up, toss your hair back and start looking. You’re ready. You hear the voice of a guy who just appeared next to you as if by magic. You’re surprised, but not that much – you just sent the signal, haven’t you? You exchange looks and then those three seconds happen, the ones I wrote about at Just Like NY, when you decide: “Fuckable? Unfuckable?”. The first box has just opened. His attractiveness grows with the proceeding flirtation. He throws his leather jacket onto your freezing shoulders, “just to see if it fits”, he takes you by the hand and asks if you feel like going to his place. It doesn’t matter you’ve met a minute ago. Much to your own surprise, you give serious consideration to your answer (you blame alcohol for that). “No, thanks, I’m going home”, you speak up to convince yourself that bullshit is true. He walks you to the subway, renewing his offer. You repeat: “No”, adding quietly: “Not this time”. He leans towards you and asks: „Hey, where are you going? It’s Friday night in New York City”, after which he pulls you close and kisses you. Somehow you haven’t fainted yet and you can still blurt out your phone number, which he just asked for (no, not really asked for: he demanded you give it to him). As he walks away, you think to yourself: “God, what a guy. He must have a different girl every night. Which one could resist him? He mentioned something about models, he’s probably scoring them by the dozen”. A second later you hear the voice inside your own head: “God, I can’t wait to end up in his apartment”.

This is what a Friday night in New York City may look like if you only allow it to happen. Go on, put on some nice clothes and simply allow the city to embrace you and take you for an unforgettable ride. 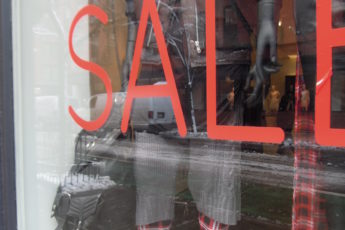 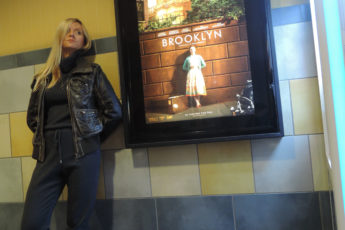 Brooklyn – A Must-See For Immigrants