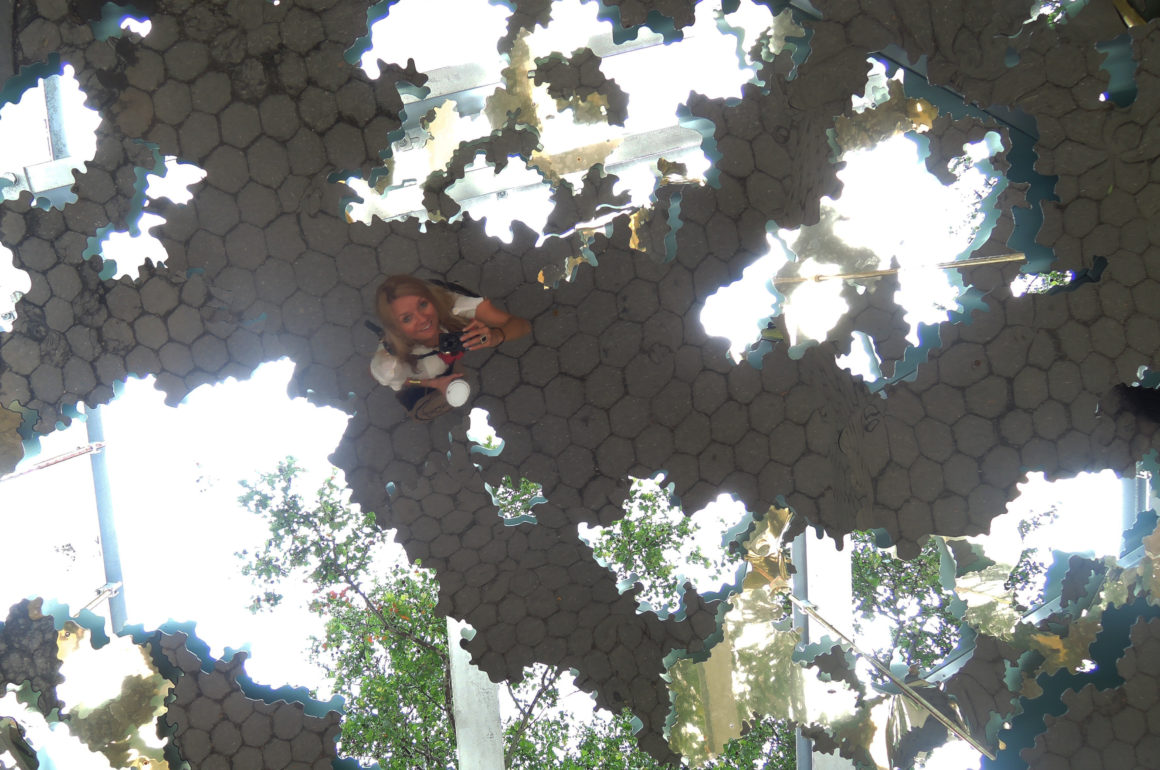 July 6, 2015 by Dagmara Biernacka No Comments

Since summer has finally arrived – and with it, dozens of sexy guys in tank tops – I was reminded of several dating stories me and my girlfriends have experienced in NYC. I decided to share some of them, without revealing the identities of the girls (or the guys, whose names I frankly don’t remember). Today’s heroine’s name is Anna.

I wrote many times on Just Like NY that dating is a tough sport in NYC. Dating websites may be huge over here, but they don’t really help since they are filled mostly not with nice guys, but with men either in relationships or married, who are just looking for a diversion. It was one of those guys who, after several days of texting, finally asked Anna out for a date in Connecticut. It turned out that the guy was a train conductor and it was in Connecticut that he had a 3-hour break, which he wanted to use to “get to know Anna better”. (Of course, he was very busy outside his job hours.)

Anna, who is rather fond of some extra adrenaline in her life, sensed an adventure coming and said yes. Not only was she happy when it turned out that the guy looked even better than his profile pictures suggested (he had a body of a god, in fact), she was overjoyed to travel first-class for free. Since any conductor doesn’t have much to do once he controlled all the tickets, most of the trip was spent by him in Anna’s company. After they reached Connecticut, he changed from his uniform into a white t-shirt (God bless America!) and the promised lunch happened – Anna learned, for example, that her date does acting and screenwriting on the side. Chemistry was significant, but nothing really happened.

It seemed things were proceeding in the right direction when on the way back Anna suddenly heard the conductor’s suggestion to follow him to the train toilet for “a quick one”. Since Anna didn’t crave adventure this much, she refused, which resulted in the guy sitting next to her, unzipping his pants, covering his junk with a jacket and admitting to enjoying sex in public places. Anna had to work really hard not to laugh out loud. At the platform, there was a good-bye kiss on the cheek and an even quicker “See you around!”.

To be continued…? Since the date was basically a good one, some texting ensued, but Anna noticed a strange regularity: her date texted freely until 6PM, after which he was nowhere to be reached. When he finally offered a meeting (of course at Anna’s place), it was supposed to take place around noon. For those of you who still haven’t figured out what all that meant: the handsome conductor-filmmaker had a partner whom he probably lived with. That’s what made Anna finally delete his number. He wrote a month later on a dating site, but since his reaction to Anna’s question about his wife checking his phone was met by “I don’t know what you are talking about”, Anna decided not to delude herself anymore. That train departed without her.

Did I say that Anna’s full name was Dagmara? 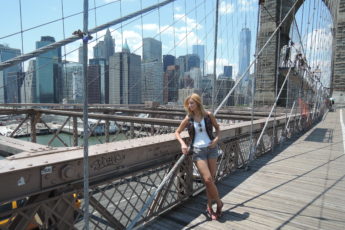 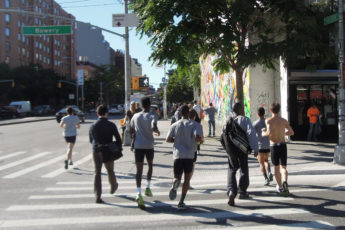 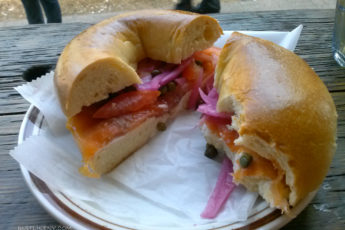 « Previous post
Spoiled New Yorkers, or How to Eat at a Restaurant
Next post »
Wanna Feel More Confidence, Girls? Come to NYC