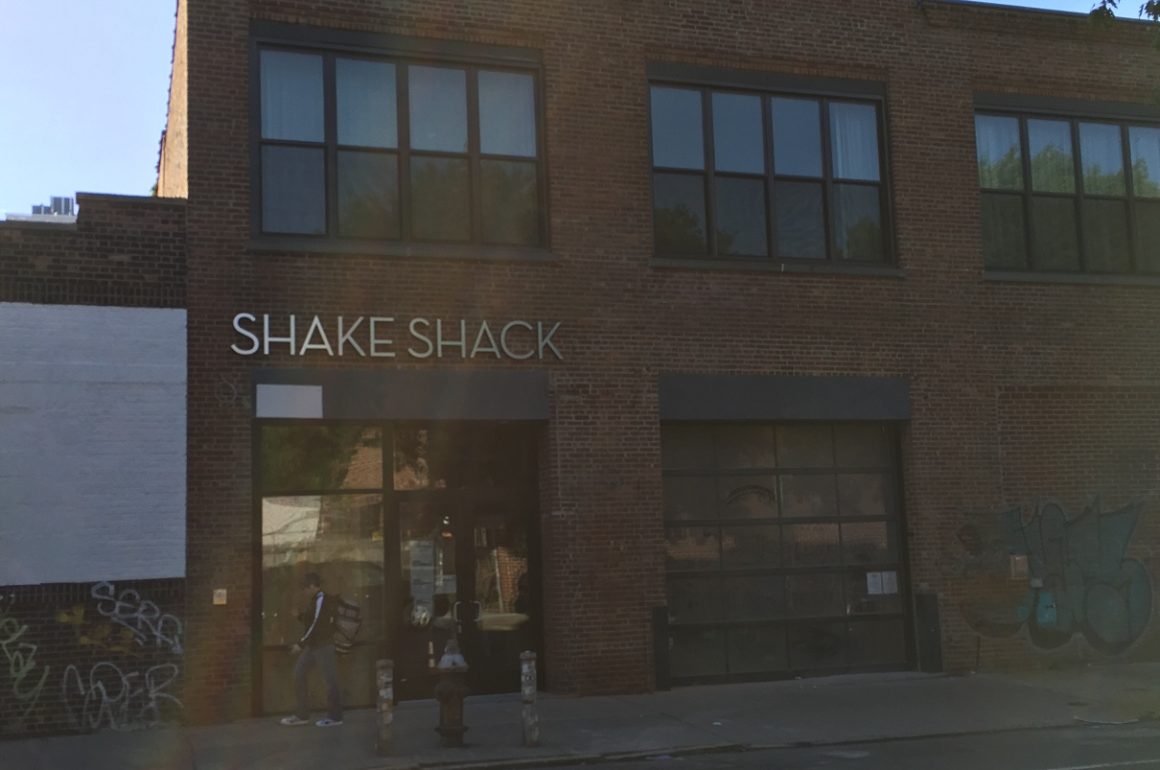 Williamsburg might have been the place to be ten years ago, but nowadays it’s becoming  a weird creature indeed. You can tell that the neighborhood is “losing it” when you start seeing big brands opening their stores there (there is Ralph Lauren and Supreme here now, for God’s sake!). Today my jaw just about dropped when I saw that they’re about to open a Shake Shack here, which strongly suggests that the place is definitely becoming tourist-oriented (tourists love this spot, it’s so “American”…).

I knew that it was actually over when I saw a damn Apple store, a Whole Foods and an Equinox gym. They’re the very vivid signs that people who live here have money – and where there is money, there are certain needs that have to be met (healthy food, fitness centers, fashion outlets, etc.). It’s been happening to every neighborhood – as soon as it gets popular, the rents go up, a different crowd (one with more money) moves in and then big brands take over. And then everything just starts to look the same and it’s losing its local charm that originally brought people here. Gentrification in purest form. For me, it makes no sense. People move in because the neighborhood has this “local feeling”, but they “need” certain things, so known brands take over small shops and the local feeling is replaced with “familiar feeling”. And so it just gets boring and there is no character left whatsoever.

Williamsburg, especially the north part (there is south Williamsburg that is a bit more interesting now, and the north part which is… God knows what) lost its identity – it’s not Brooklyn anymore, it’s a pretentious version of “Manhattan wannabe”.  Pretentious is the best word to describe it. Most people living here pretend that “they don’t care”, but they actually do – and that’s the problem. They want to keep their “cool status”, but the truth is that they’re not that cool at all. The originality is gone. They want to shop at the same places, look similar, make similar choices. I think that they believe that they’re being rebellious by living in Brooklyn. Dude, you might have a Brooklyn address, but you have no idea where you belong or who you are. I bet that there are some interesting people living there, but most of Williamsburg crowd is just blank. That’s why, when I have a day off, I prefer to explore other neighborhoods (including mine) or just go to SoHo. There is money there, too (more money, actually), but at least no one pretends that they’re someone else – they do have money, want certain things and just get it (unapologetically). Who would have thought that Manhattan will become more authentic than some parts of Brooklyn…?! As I said – Greenpoint is cool now, but in five years you won’t recognize it. Pretty soon, instead of a familiar kiełbasa vendor, it will be all kale and komboocha. So enjoy your pierogis sold by a cranky old Polish lady till you can. Pretty soon, you will be greeted by a ripped bearded man with a impeccable man bun, asking you with a smile if you’re lactose-intolerant. 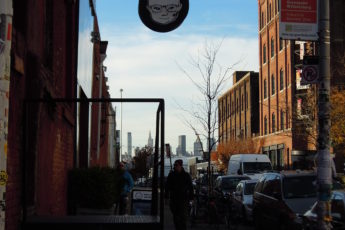 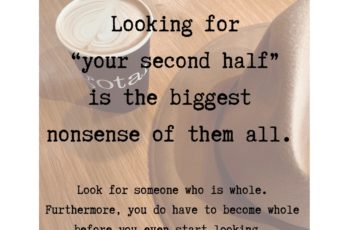 Looking for "the second half" is the biggest nonsense of them all. 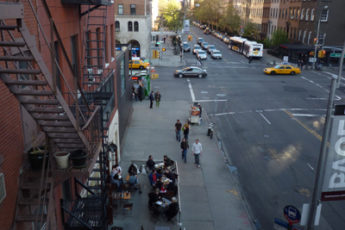