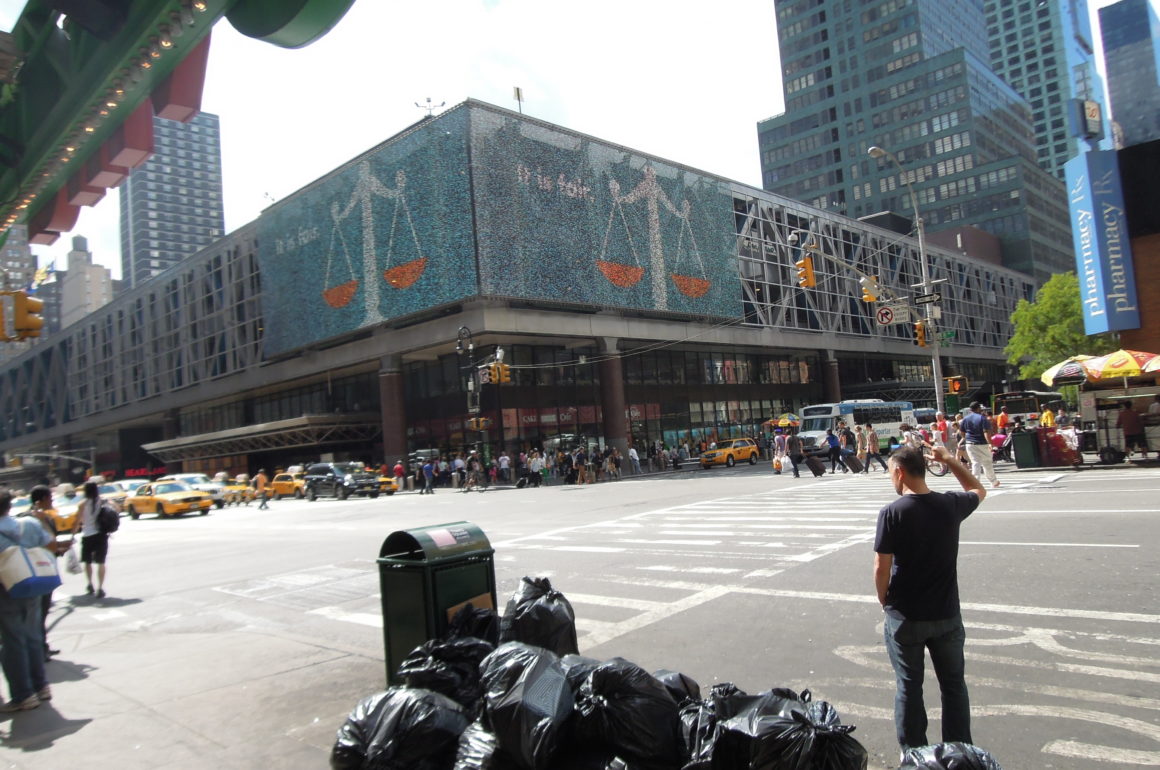 September 18, 2013 by Dagmara Biernacka No Comments

One of the many differences between New York streets and those of any other city is that you can truly experience the so-called everyday life here. In Poland, as well as in many other European countries, there’s a clear division between what’s private and what’s public. Here it matters far less. The main borderline should be drawn rather between what’s happening in the street and what’s happening at work. In Poland, before we go out to the street (or „to the people”, as we say), we first create the best possible versions of ourselves. Make-up, carefully chosen clothes, combed hair, painted nails – it isn’t till those elements are in place that we can confront people on the outside. True, many people follow that pattern here, too, but more often than not you will see people outside who only started the daily process of transformation. Oftentimes you will witness women doing their make-up on the subway, as well as those putting their nail polish on. Many women leave their places with wet hair. It happens that I see the same women twice in the same day in two completely different versions – one on her way to work and one during lunch (everything is different, including clothes). What makes New Yorkers so distinctive is their easygoing way of being, expressed mainly in not giving a damn about „what will people say”. You will see plenty of New Yorkers wearing sweatshirts and sweatpants (still, it’s not the same as the „sweatsuit subculture” you may know from Poland), as well as pajamas on their way to the deli – I witnessed it myself – in central Manhattan.

The best place for people-watching is the subway, which I mentioned many times on „Just Like NY” already. Here you will see not only the aforementioned women, but also people representing practically every profession there is. You will meet workers on their way from a construction site in soiled work clothes and with protective helmets hanging from their wrists, nurses in their uniforms, artists with fresh paint on their hands, people finishing their latest projects on their laptops, and exhausted runners sipping water from their plastic bottles. Next to them there will be a veritable parade of other folks whose attire will be a hint to how they make their buck. You will also see people carrying various objects, including heaps of home equipment, as well as dragging huge plastic bags that can contain literally anything. This „living outside” stems from the huge distances I already wrote about and from the need to be outside of one’s home all the time (some activities are performed on the go simply to save time). That’s why the street is not a destination in itself, but only a way to the destination (which may be work, a party, a social gathering or a dinner). No one here feels obliged to always look great or present impeccable appearance. With that many people around and with general rush ruling the day, sometimes it’s really not important how you look like, since those couple of millions of people you’re gonna meet on the way are exactly in the same situation you are. Just like you, they want to be left alone and look just the way they feel like looking at any given moment.

Be honest with yourself 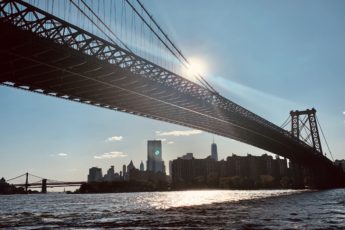