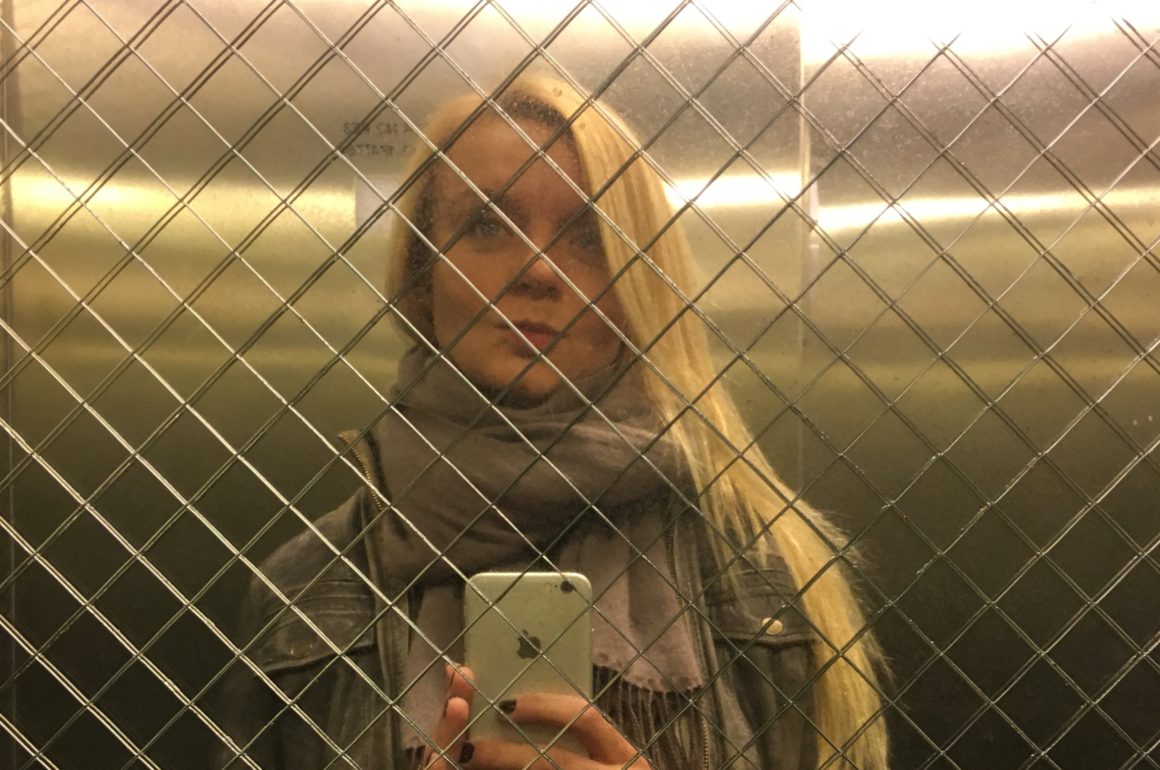 I was just sitting in the sauna at my gym last week, and I couldn’t help but overheard the conversation of two women around my age (even though I was trying very hard to focus on the guys in speedos who were swimming). They were talking about their relationships, and both of them were really unhappy. One said that she just discovered that everything in her relationship is just one big lie (she caught him lying about a job promotion among other things).  The other one said that her relationship just doesn’t make her happy – apparently he hasn’t been working for a while and she’s been paying for everything (she just met with a friend and gave her her boyfriend’s resume, because this friend “knows people,” apparently). She also mentioned that she just doesn’t believe what he says about his past marriage, and the reasons it ended. Both have been in these relationships for at least four years. I really was tempted to start talking to them and ask them one simple question – why are you holding on to something that makes you so unhappy? But I didn’t, because it wasn’t my business. They were both smart and very reasonable, and the funny part is that they both advised each other to end the relationship (and there weren’t many differences between their situations). I decided to shut up, because I didn’t know the whole story and also because they knew what was going on a lot better than I did. They were both very clear about their relationships, and they knew what wasn’t working. They didn’t need my interjection: “Hey, you should break up.” They knew that. So why are we 30-something women – in 2018, with great educations – still stuck in relationships that don’t even make sense? The answer might be as simple as – because we’re afraid to be alone, which is scary, or we’re just afraid that “we won’t find anyone else,” which is equally scary. Or maybe we’re “waiting for him to change” (my favorite expression).

There was this moment during this conversation when one woman said something about her guy and the other asked her, “Did you tell him that?” and she responded, “No”. A few minutes later the second one said something about her guy and the other one asked her the same question, and she also responded, “No”. So now it’s my question: “Why didn’t you tell him that?” And if you answer, “There’s just no point, he won’t listen,” why would you even bother staying with this guy? For me, this whole thing makes no sense. He makes you miserable, you talk about it, and if nothing changes you have to decide what should be your next step. What’s so difficult about that? How do you want him to change if you don’t speak up?

I swear, this completely makes no sense. Does it? Or maybe I’ve gotten stupid. No, I’m kidding, I haven’t. I’ve written about it on Just Like NY several times already, but I will write it one more time – work on yourself so you know how worthy you are. If you truly love yourself and take care of yourself, you won’t let a situation like that happen. Why? Because your love for yourself will be so strong that you won’t let anyone hurt the person you love. That’s you, yourself. You won’t suffer to make someone else happy, and you won’t agree to things that don’t serve you.  It won’t even be an option. When I used to say to my friends that I would never agree to certain things, they always responded, “You will see, that’s easy to say.” No, it’s easy to say no, people. In my mind, it’s really simple. My closest friends now know for certain that I would never do anything that is against my will and my heart. There is no need to settle for something less than what you truly want. There are thousands of guys out there, and a vast majority of them are good and will love you the way you are and want to build a real relationship with you. A relationship based on pretending is not real. And it’s definitely not worth debating about. There is nothing to talk about. It’s just a waste of your time, and what’s worse, your life. You’re afraid that you’ll end up alone? Oh come on, you’re smarter than that. 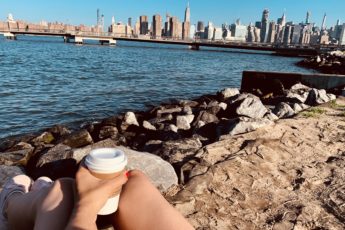 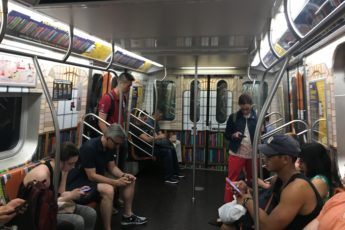 Step 31 - How About Stopping Complaining…? 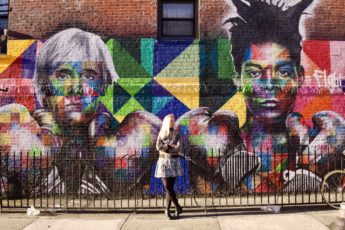