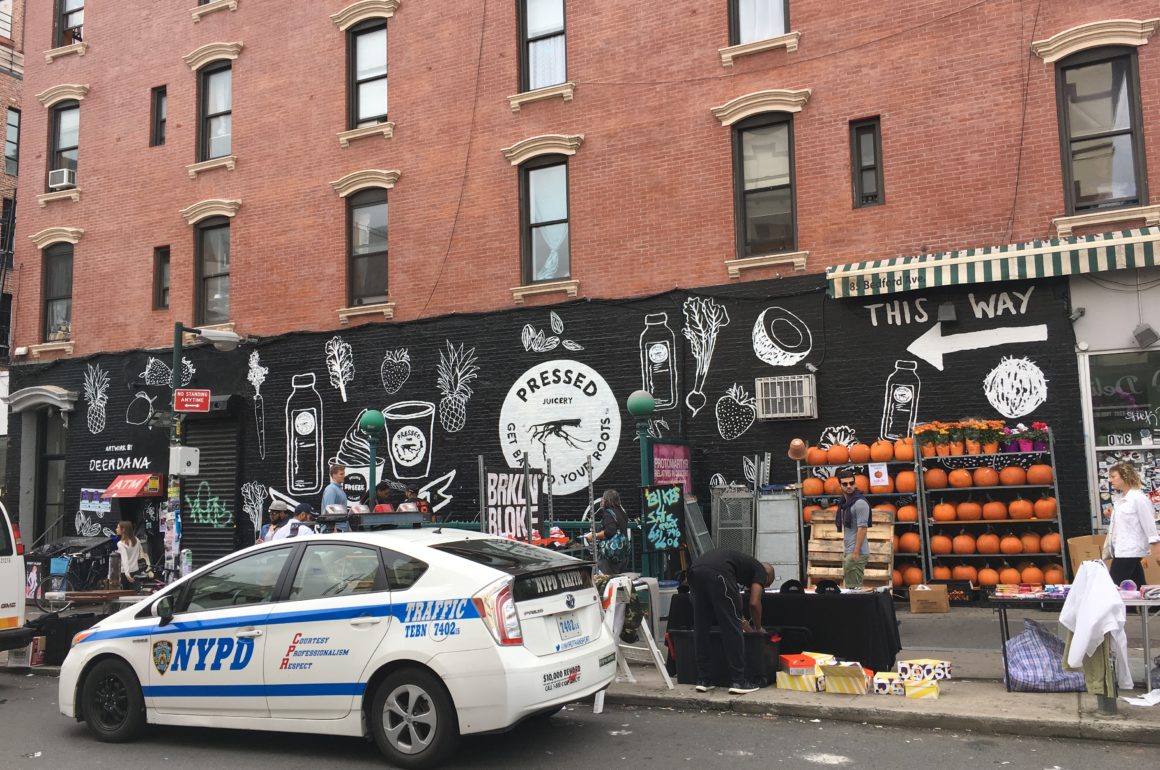 February 4, 2018 by Dagmara Biernacka No Comments

It’s a very difficult topic, but since I really want to write about it, I’m now taking a risk. I’ve been living here for almost five years – and if I combined that period with all the other times I visited here before, it would probably be seven years altogether. I can say a lot about Americans, but one thing that I noticed the most is that… they really don’t like pain. They don’t handle it well. And they avoid it at all cost. None of us likes pain, of course, and we all try to avoid it, but we – especially we kids from Eastern Europe or other poorer countries – had to deal with all kinds of pain even before we grew up. It simply helped us to get ready for an adult life which – as we all know in my part of the world – is filled with pain. Not everything goes according to a perfect plan you created in your head. This is what’s called life.

But what I keep noticing here is that parents do whatever they can to prevent their kids from experiencing pain. And thy do it from their earliest years. Parents don’t want their kids to get hurt. Of course you, as a parent, shouldn’t want your kid to suffer, but it doesn’t mean you should send this kid to a shrink at the age of 5 and give them pills to knock them out so they don’t experience suffering. And this is what parents actually do here. The richer they are, the sooner they send their kids to a psychiatrist. I’m not against psychiatry, but I am against pills. Because the dirty Americans secret is that most of the people here are on something (and I’m not exaggerating). Drugs is one problem (but it’s a problem all over the world, it has nothing to do with big cities anymore), but the prescribed pills is a more serious problem of Americans.

I consider myself naïve because I always think that people deal with stress or problems the same way I do – they cry a bit, get sad for a few days and then make a plan to shovel the shit out of my way. But no. Whenever you have a problem here and you go to see a doctor, the first thing you’ll hear is if you want to get Xanax or something similar. They will always advise you to take antidepressants. Of course, there are times when you need them, but you can’t prescribe them for everything. My friend broke up with her boyfriend and this is what the doctor wanted to give her right away! Wtf? And these small kids get the same “cure” for everything – another pill. They’re a few years old, for God’s sake! And what’s the result of all of this? It’s helping to grow a weak society. Everyone is really fragile here. Everyone is dealing with something and is depressed. Depression is a serious disease, but not everyone suffers from depression! They didn’t get a job they wanted, their boyfriend broke up with them, they didn’t make as much as they wanted – and they’re depressed right away. It’s a bit horrifying to watch young people acting like they’re on their deathbed because of some minor problem. I swear if they were in my shoes – those of an Eastern European immigrant woman working her ass off –  they would probably commit suicide.

I’m attracted to American guys, because they’re different from guys from my country (the first things that come to my mind is: they’re not drawn in their complexes and are more confident, which I really like, and they’re handsome too, you know – American boy…), but I’m a bit afraid that I would fall for a guy who will end up being weak. Because this is what this society does to guys here – every painful emotion is covered with a pill and this just weakens people. They think it’s natural and they don’t see that they can’t function without it anymore. Every bit of sadness goes with a medicine. I don’t think it’s normal and I’m shocked that society we look to so much is drowning itself in this “pain-free world” they created. The whole health system here sucks, which is why people from richer societies like from Scandinavia, Germany, Australia rarely want to settle here. When they see how bad the whole system is, they run away from here. But most of us – immigrants – would stay and hope for this American Dream to happen. And I believe it will happen for most of us and the main reason for that is – we’re raised with pain, we’re not afraid to face it. We’re going through a lot to make it here. And that’s the main quality to simply build a real life for oneself. And that life is definitely not pain free. Americans have to wake up. But I’m afraid that there is no pill invented for that yet. 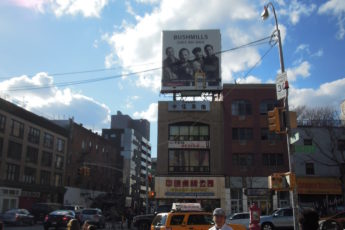 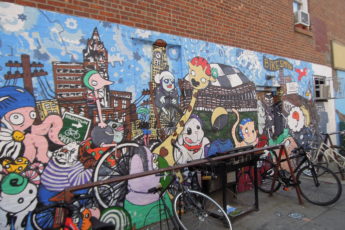 « Previous post
What’s My Health Plan For 2018?
Next post »
Why You Shouldn’t Fall In Love Too Quickly?