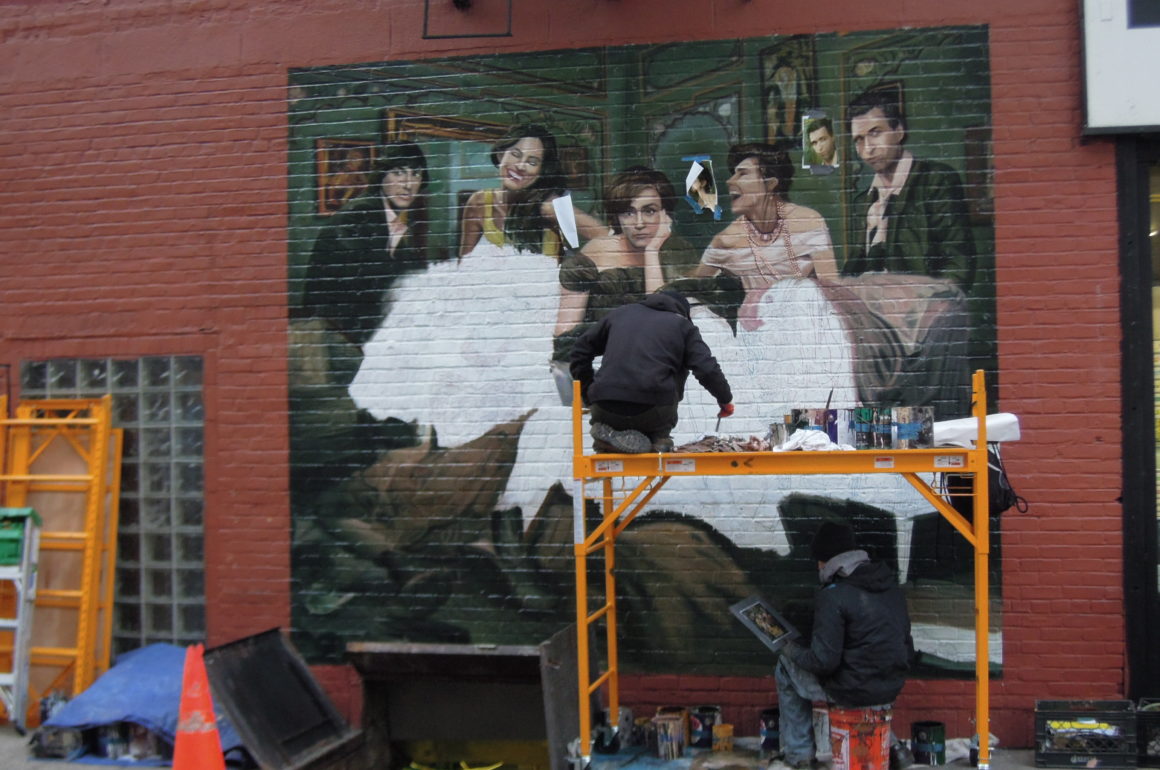 March 24, 2015 by Dagmara Biernacka No Comments

I often hear the question: “So, how is life in New York…?”. I hope that Just Like NY is providing you with a continuous answer, but if you want to know even more, I encourage you to check out four basic TV shows, all of which have the city as their major star.

Everyone knows “Sex & the City”, and most likely it will be the first TV series you will think of. I will always encourage people to watch it, since it’s fiercely intelligent (I did write a larger piece on it for the Polish magazine “Przegląd”) and you will find a lot of NY truth in it. I have to destroy some of the illusion, though: this is what New York City living looks like when you have a lot of money, not when you start out as a regular person (the longer I live here, the more I wonder how the hell could Carrie have afforded those Manolo Blahniks…). The outfits, the apartments – everything in the show costs a fortune, and it will be a long time and dough before you even approach that level.

So far, you are probably much closer to the girls seen on the hit Comedy Central show, “Broad City”. I am only getting to know the show, so I will write more about it soon, but judging from the few episodes I caught the other day, I can already see that the girls capture New York reality very acutely and funnily. The constant struggle to rent a place, the crazy roommates and even crazier relationships – it all defines New York City.

A similar truth, even though a tad darker, is shown by Lena Dunham in her HBO show, „Girls”. The main characters are four young women, which is why so many people compared the series to “Sex & the City”. The eponymous girls all look for their way in life. I see similar girls here often, but I have hard time identifying with them. We come from different worlds , or perhaps from different planets: they grew up in rich American families, which alters your perception of things significantly.

Last but not least, there’s my beloved “Seinfeld”. When I saw it back in Poland, it never drew my attention. As soon as I moved to NYC, it became a revelation to me. You will hear the exact same thing from many people here. If you come to live in New York, you are bound to fall in love with “Seinfeld”. Jerry Seinfeld – probably the world’s most recognizable comedian – together with Larry David (whom you may know from his later HBO hit series, “Curb Your Enthusiasm”), created a true post card of New York living. In New York, you are sure to experience everything the characters on the show do. You will become, in turns, George, Jerry, Elaine, or Kramer. You can tell how popular the show is by the mere fact it still has reruns on American TV. Do you want to know how is NY life? Watch “Seinfeld”. Even better: watch all four shows, for there is no single truth about NY. There are eight million of them. 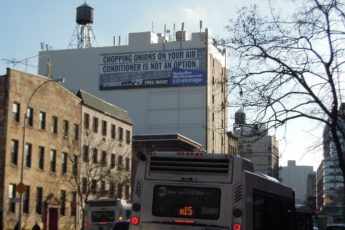 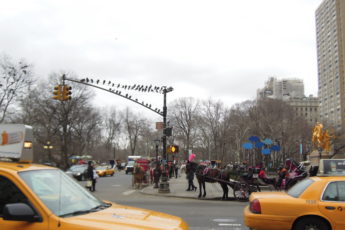 What Should You Know When You’re Arriving in NY? 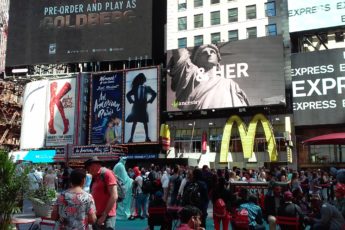