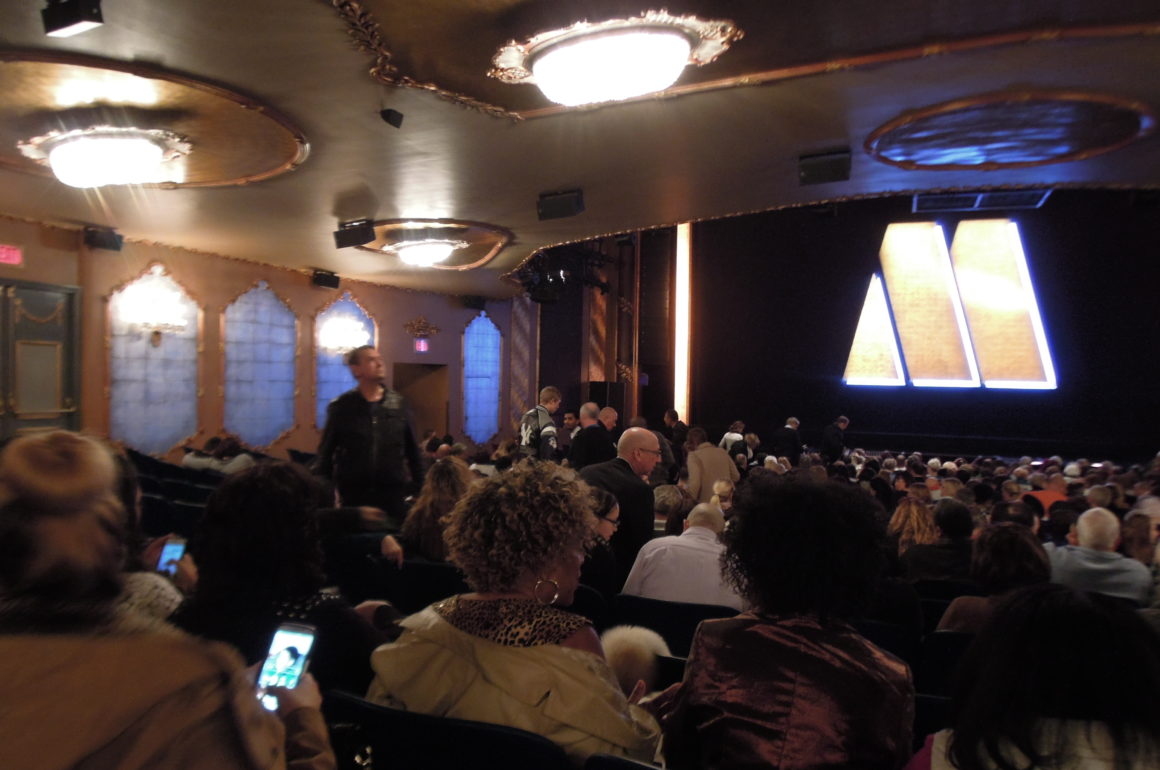 April 15, 2014 by Dagmara Biernacka No Comments

I’m curious how do you imagine a Broadway show to look like? In my imagination, these two words always conjured up an image of a huge auditorium and a big stage, filled with miracles of Cirque du Soleil variety. Imagine my surprise when a couple of years ago I went to see “The Producers” and I entered an auditorium looking very much like the theaters I knew, with a stage not that different from Polish ones. I was disappointed at first, but after the show was over, I knew that I will be coming back to Broadway again. Why was that?

On Broadway, everything works like a Swiss watch. The set design, the lights, the sound, and most of all: the performers. Full synchronization. Every show is like a well-oiled machine. Everyone hits their mark, the set design is moved around with astonishing quickness, and the voices of the actors simply take your breath away. In March I went to Broadway again (this time in the company of my parents) to check out a musical that I wanted to see as soon as I first heard of it. I’m speaking of “Motown”, which triumphed at the last Tony Awards ceremony in several important categories.

Motown is a record company created by Berry Gordy. It was founded in 1959 in Detroit and it distinguished itself by hiring black artists who addressed their music to both black and white audiences (thus managing what came to be known as a crossover). Artists like Stevie Wonder, Diana Ross, Michael Jackson and Marvin Gaye all started their careers at Motown. And that’s the story told in this musical: it shows you how everything got started and what the studio had to come through to make people want to listen to its music. If you are planning to see a musical, I definitely recommend seeing this one. Even if you don’t speak English very well, you will understand its message. What’s more, you will recognize most of the songs, which will bring you enormous pleasure. You will sing along with the audience (most of the members of the audience at my show sang with the actors!), engaging in hits such as “Ain’t No Mountain High Enough”, “Reach Out (I’ll Be There)” or “Stop! In the Name of Love”. Especially since the casting is beyond incredible. You have the impression that it is in fact Diana Ross who sings for you, and when the stage is taken over by the little Michael Jackson, you simply can’t believe your eyes. I cannot wait when I will go to see my next show!

Tickets for Broadway shows are never cheap: they usually are in the $80-$250 price range. That’s why I recommend you buy them at the special place in Times Square, right under the red staircase, where you will often get them at half a price. Don’t be scared off by the length of the line – it usually moves along quickly. Enjoy the show! 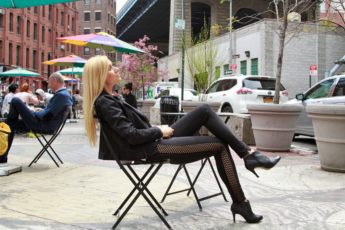 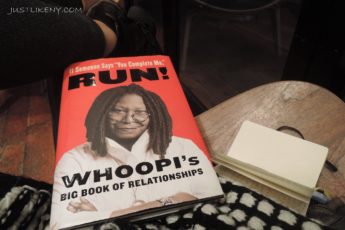 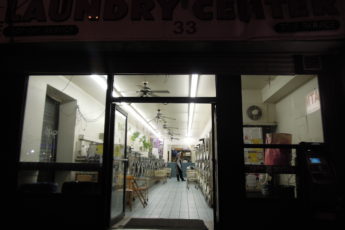