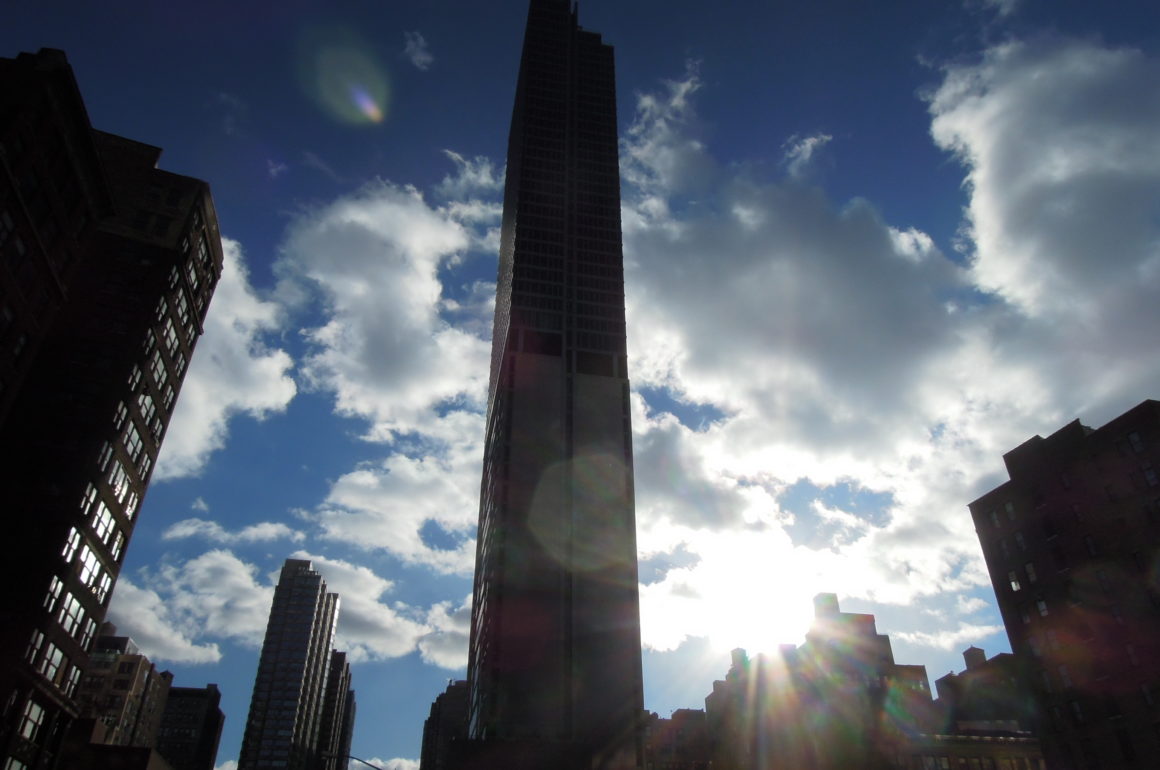 February 17, 2014 by Dagmara Biernacka No Comments

What do you expect from New York City? Diversity? I wouldn’t be surprised if that was your answer (suggested by me, in a way, since the word reappears at Just Like NY almost as a mantra). Still, I’m curious how much crap could you take in order to live in this city. New York is not only walking down Fifth Avenue with a cup of Starbucks latte in your hand. In fact, living here has nothing to do with walking down Fifth while sipping on coffee. Instead, what you get is…

Crazy crowd at the subway, pushing you inside the train at rush hour, and then squeezing the last breath out of you.

Chinese people stopping in the middle of the sidewalk or at the subway entry all of a sudden, making you bump into them and spill coffee all over yourself.

The ubiquitous filth – in the street, at delis, at the subway – making you wash your hands thoroughly once you reach your place, which you then clean so that at least your home is orderly.

Homeless people walking all over the place, entering coffee places and asking you for change, which you feel guilty for not giving.

Black ladies yelling into their phones and cussing their no-good men out.

White American girls, showing you at every step they’re better than you, „poor immigrants”, just because they happen to have their own places in Manhattan.

Screaming teenagers, who don’t care about their fellow passengers on the subway and hang from the railings, yelling obscenities at one another.

My compatriots, whose sad looks are to be found everywhere. A Pole will always spot another Pole. It’s sad to look at those pairs of sexless eyes, looking ahead and expressing the total lack of idea of what they are doing in this country.

And then, it may well happen – as it recently did to me – that as soon as you find shelter in a coffee shop, suddenly you’re a witness to violence. You’re standing there, helpless, as a big African-Amerian guy rushes in and starts hitting his girlfriend with fists, sending her to the floor. One of the customers tries to help and gets socked on the jaw. The girl barely gets up and locks herself up in the bathroom, and the crazy guy, looking like a raging bull, cusses her out and runs onto the street. The police came and only devote to the matter enough time to ask if anyone wants to make an official complaint. After a second’s silence (with the girl saying nothing), the officers leave the place. You’re just standing there, mortified and scared of what the next moment will bring.

It’s after days like that that you recall the words of the famous Jay-Z song, which serves as kind of an anthem for the city: „If you can make it here, you can make it anywhere”. You suddenly realize what these words mean. NYC is a concrete jungle, in which there’s only one rule: the survival of the fittest.

Starbucks – Beyond the Coffee 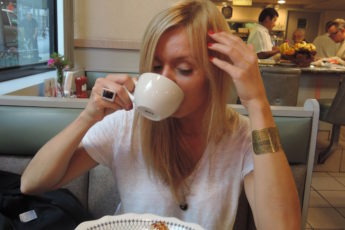