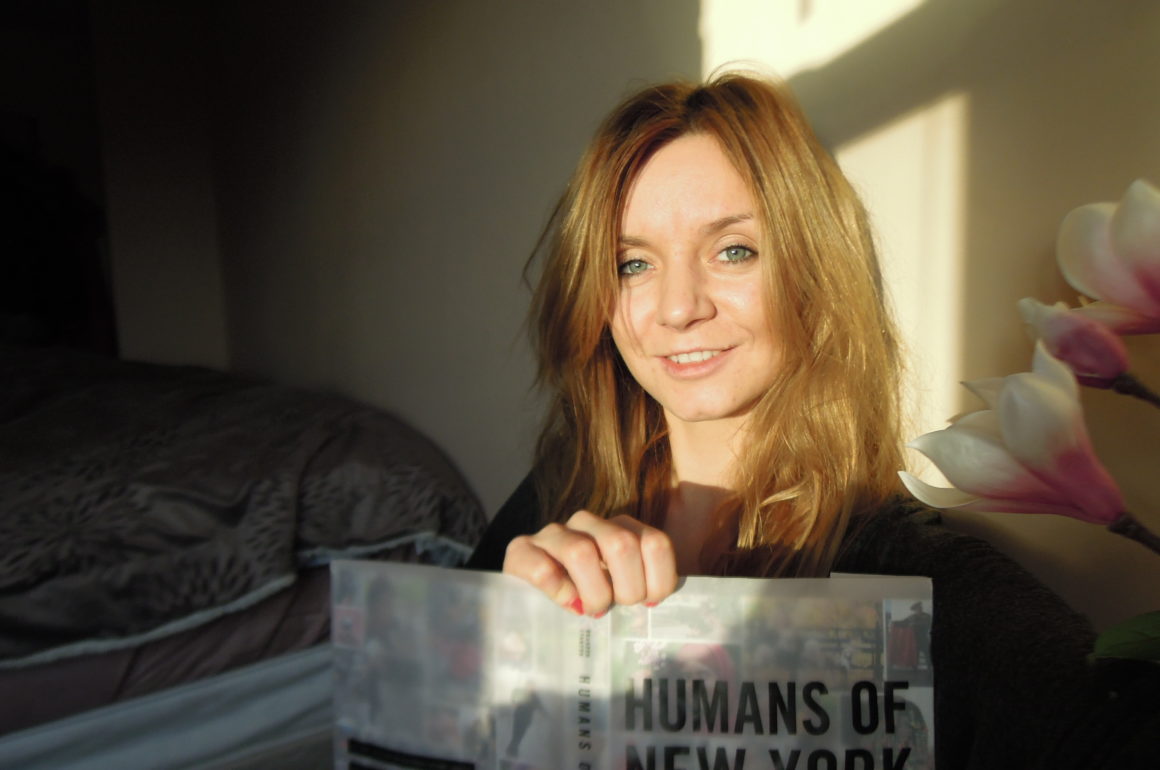 January 15, 2014 by Dagmara Biernacka No Comments

Which guidebook will you choose in order to learn as much as possible about New York City…? (Apart from my own website, of course…). If you ask me, an absolute must is the recently published book “Humans of New York” featuring photographs by Brandon Stanton.

I got this book as a Christmas gift from my friend Mariusz and during the first day of Christmas I couldn’t sto reading it. What inspired me the most were not only the photographs, but the  story of the author.

Stanton is a photographic natural: in 2010 he decided to start taking pictures despite having no practical knowledge of the art (it was in January of the same year that he got his very first camera!). The job he was doing thus far – selling bonds – was quite distant from any definition of art. He lost his job in July and decided to make his living off taking pictures, even though he didn’t quite know how to do it. He started by photographing the bridges of Chicago, then moved to Pittsburgh and then to Philadelphia, where his pictures started to be more and more focused on people. In the meantime, his financial situation was very difficult. In August 2010 he landed (of course) in New York and – just like many people before him – he decided to stay for a while and ended up staying much longer.

What were his first impressions? Not the buildings, not the city lights, but streets filled with people. It was almost instantly that he came up with the idea of „Humans of New York” (HONY) and it was from then on that portraits dominated his work for good.

Brandon traversed many miles up and down the streets of New York City, stopping people who caught his attention. Not only did he take pictures of the people, but also listened to their stories. Combining those two elements turned out to be the key to success. People trust Stanton, who pays them back with a portrait, which then ends up on his blog http://www.humansofnewyork.com/. His Facebook fan page is incredibly popular https://www.facebook.com/humansofnewyork I also love to read those stories and look at my fellow New Yorkers. I wish Brandon would take a picture of me one day.

Why is it that HONY enjoys such popularity? It’s because the element that makes NYC so special as a city isn’t even the highest of skyscrapers or any of its must-see places, but precisely the people living over here. Brandon Stanton understood that perfectly. I already wrote on Just Like NY that New York City is a kingdom of and the author of the HONY blog proves that it’s true. However – what’s even more important – he also shows that this is a city of individualists, each of whom came here with a story all his or her own. Not one of those stories is better or worse from the others – each remains equally special, just like all New Yorkers are special.  Stanton’s book is only a part of the collective portrait of New York humans, so you can imagine how colorful the actual streets of the city are – and how many magical stories still wait here to be discovered. 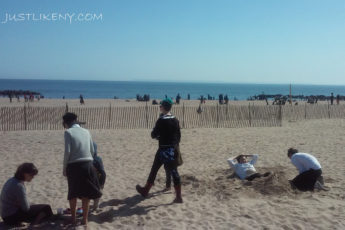 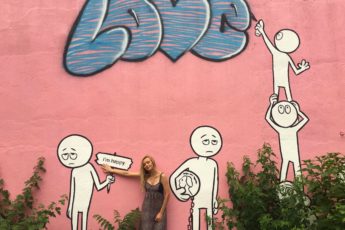 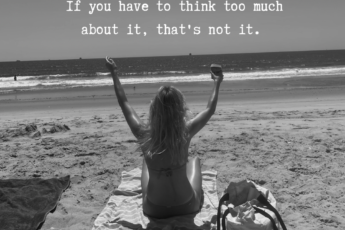