What’s the difference between a man and a boy? 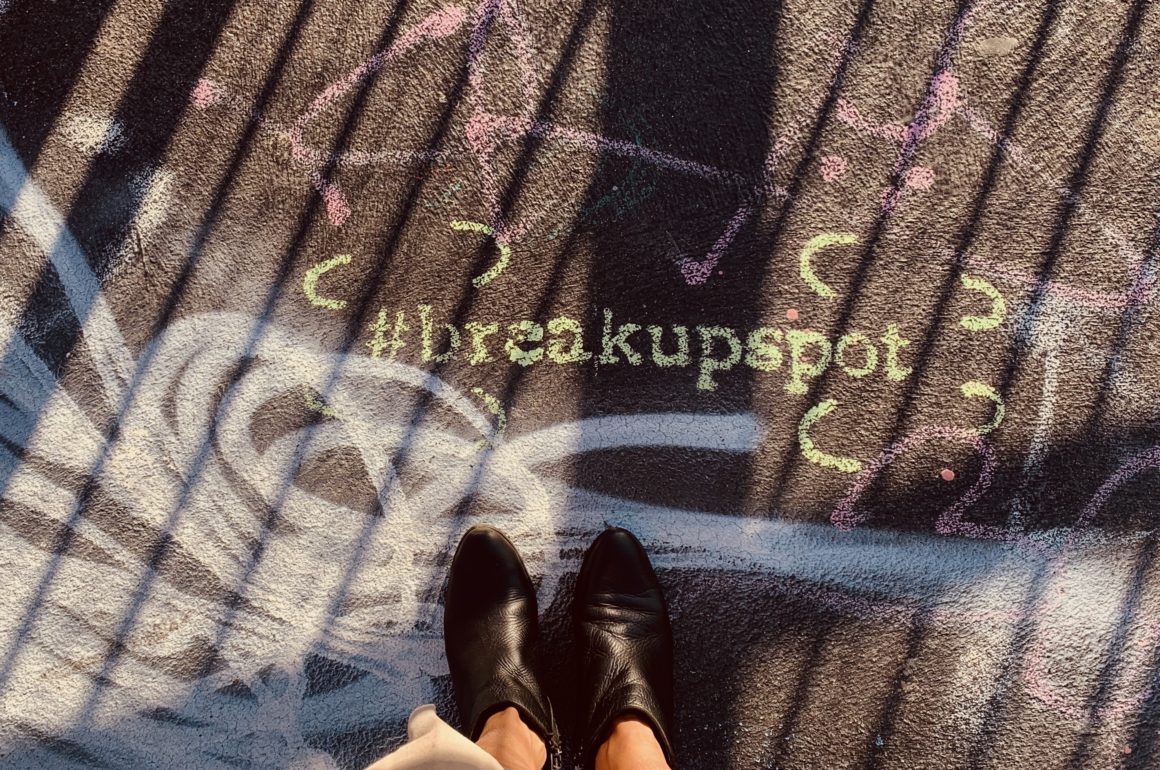 October 16, 2019 by Dagmara Biernacka No Comments

Once I turned 35, I noticed a huge difference in the way I was looking at men. Something changes in a woman at that age. Or maybe it’s not about the age at all; maybe it’s about how much you start to value yourself. And I hope you won’t wait until 35 as I did.

One of the changes is that men stop being the center of our attention. I used to spend way too much time thinking about them, thinking about what they’re thinking of me (so much wasted time!), and figuring it out how to get them. The moment I realized that I follow the same pattern over and over again, I stopped and focused on myself. I decided to get to know myself first. It took me over two years, and it was a very eye-opening experience.

I not only saw myself clearly afterward, but I saw men more clearly, too. And I noticed that we, women, put men on a pedestal and I couldn’t quite comprehend why. But then I understood that we’re raised that way – to worship men. No matter what. I’m not saying that we’re perfect, but they are definitely not either. And we should finally stop acting if they were. We have this tendency, I also speak for my old self, to be excited about almost every man who gives us some attention. That says a lot about our self-confidence and self-worth. And I stopped being that woman. I’m a good looking, smart woman so I shouldn’t be surprised that men like me. It’s not cocky; it’s very objective. If I were a man, I would be desired by women. And as a man, I would probably think that I deserve it. So I think I deserve it now.

But the most significant change in us, women in our late thirties, comparing to us in our twenties, is that we pay attention to the signs. When we see red flags waving in front of our eyes, we don’t pretend that they are not there. And the most important one for me personally is – if a guy does what he promised to do. It’s crucial to me. When a guy promises me something, makes plans, but then never follows through, I walk away. I’m not talking about one thing, but several examples throughout some time. If we’re seeing each other for a few weeks or months and I see that nine out of ten things he promised didn’t happen, I know that it would continue. As I said in my recent post – we don’t change that much. And I don’t want to be with a guy who is not a man of his word. I’m extremely attracted to guys who do what they said they’d do. That is a sign of a man to me. I’m not interested in looking for excuses for him anymore. A guy who can’t keep his word is a boy, not a man to me. And a woman around her forty has no excuse in dating one (unless she wants to have some fun.) And one tip for a guy – don’t say things you don’t mean; just don’t promise them. Sometimes it’s better to say nothing than too much.

I encourage you to watch your new man closely. Pay attention to his actions, not words. Words don’t mean that much. Talking and coming up with very impressive scenarios is not that difficult. Decide to be with a man who keeps his promises. If he doesn’t do it now, he won’t do it in the future. Please trust me on this one.

You agree on things you think you’re worth. Deciding to be with a guy who doesn’t value you, is admitting that you don’t value yourself. Put a higher price tag on yourself. And, as my favorite relationship expert, Matthew Hussey, says, invest as much as the other person invests in you. 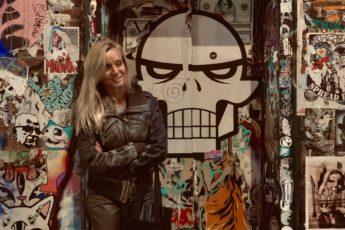 How to keep on going? 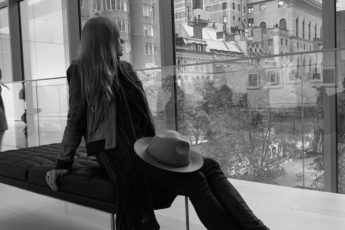 Your future might be your today. Are you ok with that? 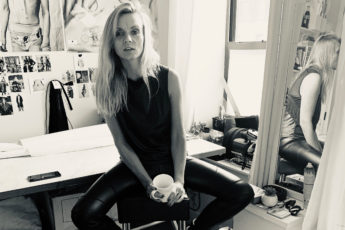 « Previous post
Your partner can’t secure you happiness.
Next post »
We got this whole dating thing wrong.