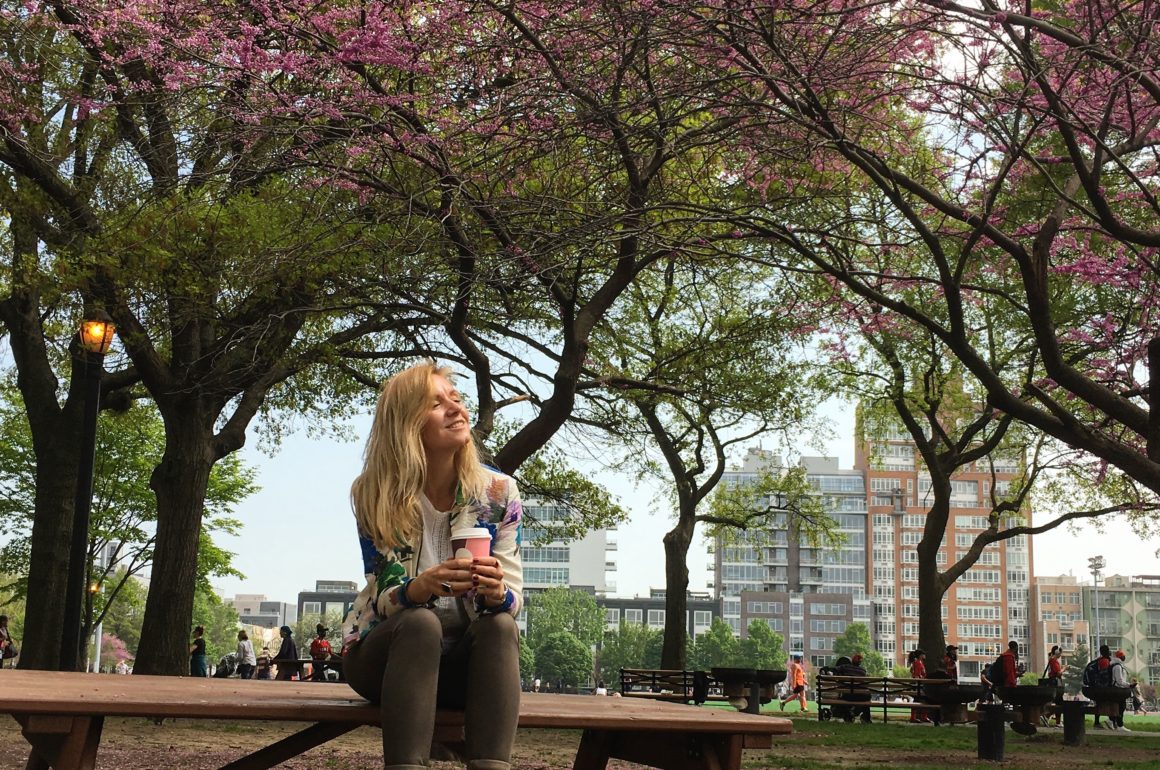 I’ve been writing about setting the standards for over three years now.

And I have to admit it’s not been easy at all.

Setting your standards is not that difficult because you know what doesn’t work for you, and you know when something doesn’t feel right. Telling yourself that you would not agree on specific things is simple. You don’t want to feel miserable/ uncomfortable/ unhappy – that’s why you set them up. The problem is to not forget about that.

The last couple of years I changed my standards when it comes to men. I realized (duh!) that I don’t have to agree on everything and I don’t have to worry if “there will be another one.” There are plenty of men around and as soon as one disappears, the second one occurs (it’s NY, baby). And I thought it carefully through what I want from men and what I can offer them. And I understood I shouldn’t go below the standard I set up for myself. If I don’t feel like doing something, I should say “No” (I know it sounds obvious, but again – not that easy).

I recently wrote about this guy I met. I was able to say “No,” but I’m pretty sure that the whole situation would look differently two years ago (a year ago?). I would probably feel obligated to do something or would say “Yes” thinking that this is what I was supposed to do. I’ll be honest – it took courage to stand for myself. I didn’t know what he would say, and I was a bit scared to say “I don’t want it, this is not who I am.” I said it and I felt stronger than ever, but I had no idea what would happen after. Some of you probably think: “Come on, he was an asshole; of course you should say it.” I know. I do know that. So do know other women and girls who encounter similar situations, but we were never taught to say “No.” No one taught us to express our opinions or to fight for ourselves.

Saying “No” is difficult because you set yourself up for an uncertain reaction; you know you would make someone uncomfortable, unhappy or even angry.  You put yourself into a very awkward position. And that’s the main reason why we are afraid to put the boundaries. We don’t want to hurt someone’s feelings, forgetting that we’re hurting ourselves.

Say „No” when he doesn’t give you what you wanted. Don’t settle for less, and – please! – don’t come up with excuses for him. We, women, we are masters in defending guys. I don’t think guys do the same. We cover up the excuses they came up with, and create the new ones just to show them (and ourselves) in a good light. Sometimes it’s really embarassing. Have some respect to yourself girl. Are you that desperate? Do you really think that this is all you deserve? Why do you think it’s all you can get?

I say “No” because I respect myself, and I care about myself now. I got to know myself pretty well, and I know what doesn’t serve me. Think what works for you first and set your bar. I set my standards pretty high, but I deliever the same things I want from my future partner. Here is the thing – don’t expect from men what you can’t deliver. Be the person you want to attract.

And stand for yourself even when you’re scared. Yes, it takes courage, but you got this.

blog in nyc blogger in nyc dating in new york how to find a man living in New York city men in nyc online dating relationships self-love set your standars single in the city standards
Share: 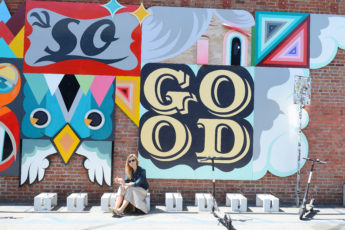 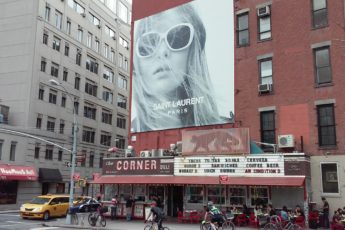 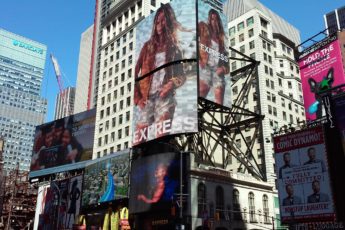