Another penis, another disappointment… 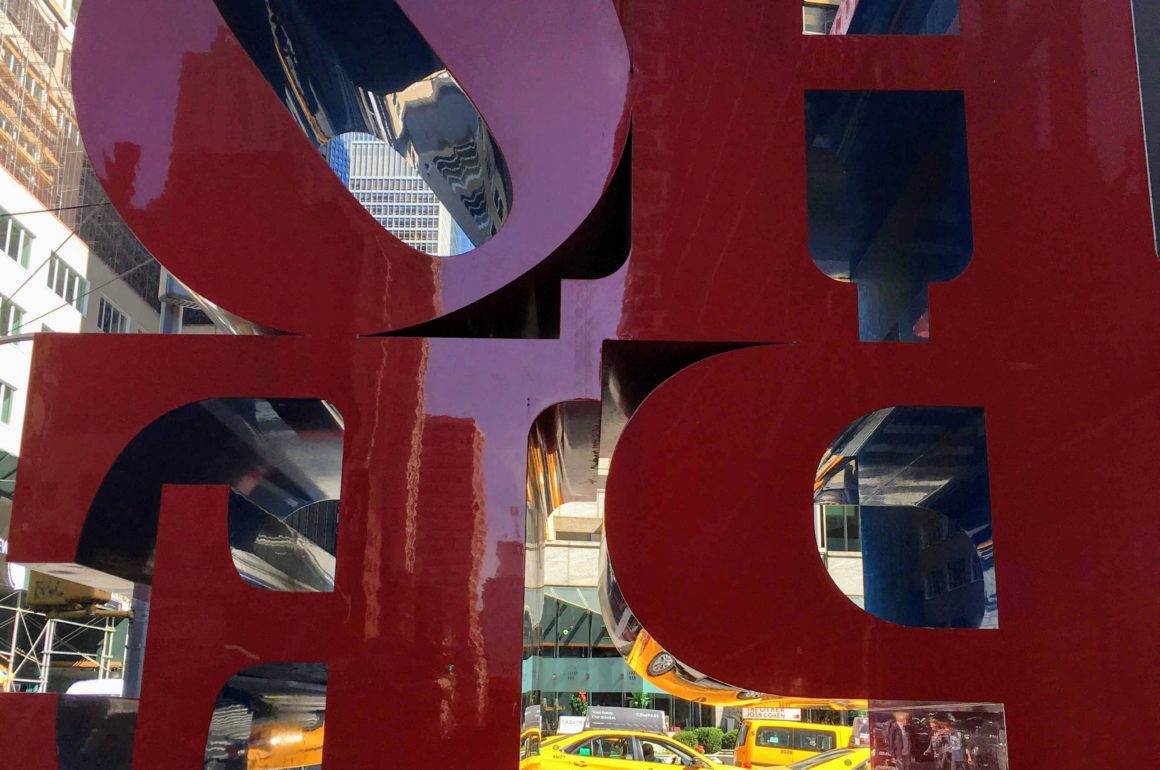 April 12, 2019 by Dagmara Biernacka No Comments

It’s been a while since I wrote about guys. So I missed it. However, it doesn’t mean, I would write something new. However, it will be (kind of) funny.
Since my website was in progress, I didn’t write about it earlier.
It happened in February. Just around Valentines (thank you, Cupid). I was looking for the shuttle bus stop because L train is rarely running on the weekends (NY nightmare now) and he stopped me noticing I was confused (= pissed). He helped me find the right bus stop and asked for my number. He seemed funny, and he dared to ask for my name, so I gave it to him. We met a few days later. Went to a bar, had drinks, it was fun. But b it’s NY, it can’t always go the usual way.
He messaged and called me almost every day (which was nice because it’s not a typical scenario with NY guys) and we met a week later. We’re supposed to go to eat something, but he changed his mind and suggested going to my place even when I warned him that nothing would happen (you know – sex) he was okay with that and said: „he just wanted to get rest after work and talk to me.”
Not to go into much of the details, I would say that after we talked for a bit and had a good time, he suddenly, as would Elaine from „Seinfeld” put it – „took it out.” When I looked at him (not at his penis – to be clear) and asked him what the hell he thinks he’s doing, he said: „Oh, but you know…we could.” Moreover, when I reminded him that I said „No” already before he came to my place, he kept mumbling and kept asking: „Why not?” He couldn’t believe that I didn’t want to do it.
On top of that, he tried to insult me that “probably that’s why I am single” (douchebag). Imagine that, I had A CHANCE TO HAVE SEX WITH A MAN, and I rejected it! Like I couldn’t get this opportunity just by walking down the street, any time of a day.

The reason why I’m writing about it is that I’m a bit tired of feeling like a fool. I know that we – men and women – communicate differently. I don’t understand how in this situation, I could have expressed things more direct. My (male) friends said I sent the mixed signals because I let him come to my place. And this is what I don’t get. I made it very clear that I didn’t want to have sex and that nothing would happen. How could I be more precise than: “I want you to know that I don’t want to have sex and nothing will happen. You can buy something to eat and eat at my place, but that’s it.” Where is the mixed signal? We were both over 35, so we’re not kids anymore when I say something I mean it, if I wanted to have sex I would have said so, believe me – I would.
I had to say “NO” FOUR times at my place before he understood. He got a bit offended, but he said: “he respects that” (so why did I have to say it FOUR times?) He left soon after that, but before he went he asked me if we had sex the next time we see each other?… When I said No (fuck NO!) he suddenly stopped and said he would love to stay for the night with me, even without sex (!) and talk. I could tell he was confused with his statement. He left and texted me the next day asking if we could have sex…and then after two days again (a new definition of being persistent).
Again, there are two reasons why I’m even writing about it. Also, it’s not about showing you how bad guys are, because I meet great guys too.
The first reason is that – I don’t know how to communicate something more direct. How could I be more precise? Did I send the mixed signals?
The second, the most important, the reason is that I want you to remember that you ALWAYS have the right to say NO. Please, don’t feel pressured to do something just because a guy keeps insisting and he keeps asking. If you don’t feel like doing something, don’t do it. It doesn’t matter if he gets offended or not. Go with your gut. YOU ALWAYS have the right to say No. Don’t let anyone insult you or put any pressure on you. Don’t do things just because you feel obligated. It’s your body. Set your standards. A guy who comes to your place and violates your rules is not worth any of your time.
Yes, I texted this guy back when he texted me the next day, hoping he’d apologize or at least says something smart. That was pointless, and I would never do that again. I deleted his number. So I encourage you to remove any number that bothers you and bully you in any way. There will be a guy who understands NO. And you wouldn’t even have to say it, because he would know where is the right time to ask or do things without you feeling like a fool.

Ps, I have a question to men – why the hell do you think that whenever you show us your penis, we would die of excitement? It’s not a fucking Oscar… 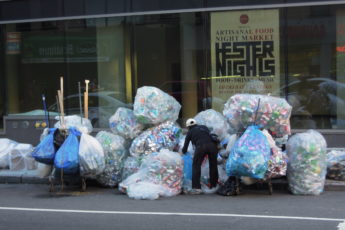 No Work Shames You! Yeah, right… 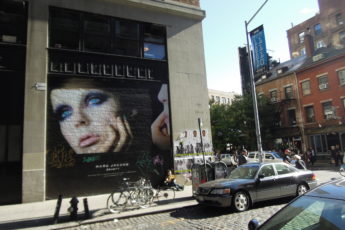