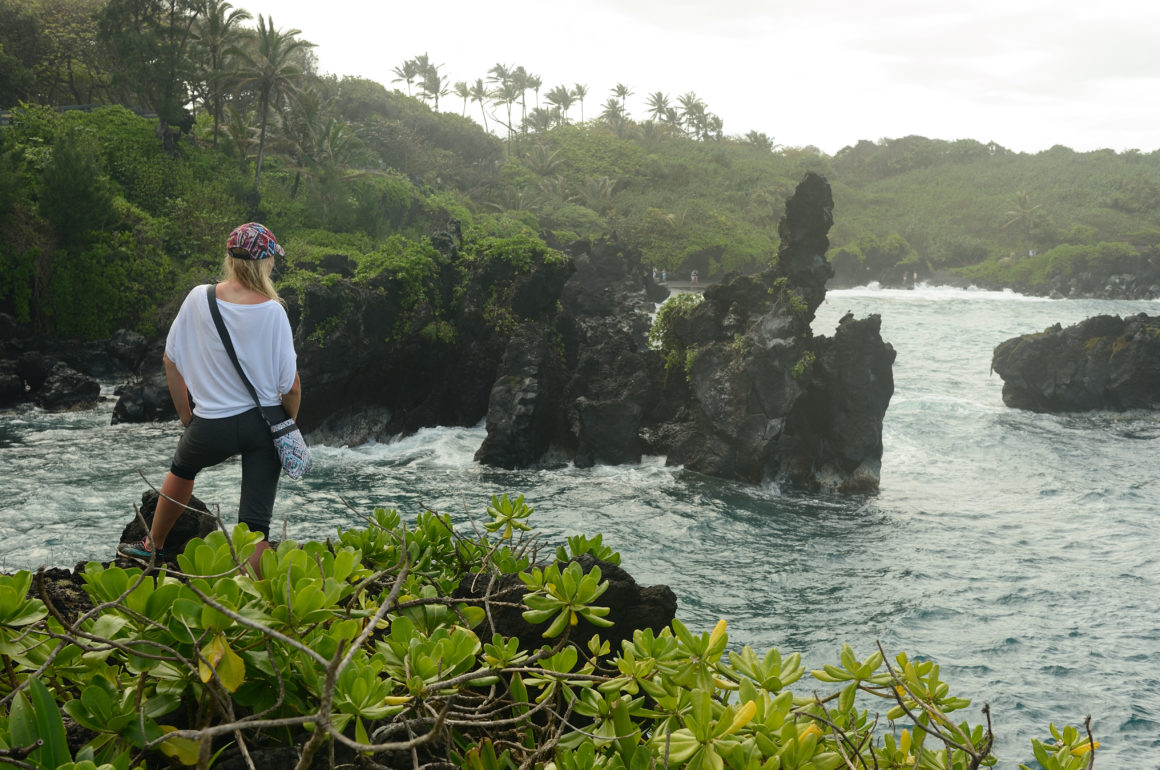 December 29, 2018 by Dagmara Biernacka No Comments

Michelle Obama released her book memoir, „Becoming”, and I keep seeing it everywhere in NYC. I haven’t read it yet and now I really want to. Not because I consider Barack Obama’s presidency as magnificent (I still don’t get American politics, but – as a typical Eastern European – I am skeptical about all the „Obama’s excitement”).The reason I want to read it is a conversation I’ve watched online between Michelle and Oprah. I’ve seen only a few minutes of it, but it was enough to make me think.

According to Michelle, the biggest mistake we make lies in asking our kids: „Who do you want to be when you grow up?”. It’s a tricky question that puts a lot of pressure on kids and on their parents. Michelle thinks that you shouldn’t ask that question, because the process of growing never actually ends. „You’re always becoming” she said. And that’s the sentence that touched me; it gave me a lot of releases. (And it’s not because I felt particularly pressured lately — I had felt pressured for a long time, but I overcame it a while ago and I’m fine with the path I chose for now). The release came because I realized I don’t have to define myself. Almost at all. I can give myself a definition for some time if I really feel like it, but truly – I don’t have to do it. The thing is that you’ll be always changing. At least you should, in my opinion. I’m not talking about your core beliefs; I’m talking about evolving, working on your mindset, watching yourself and noticing the changes that have to be made in order to get there, deep inside you. And those changes influence your life choices.

This year was a huge challenge for me because I opened myself to becoming something more. It was challenging, because it required a lot of time with myself, without any distractions. When you have a lot of time to think in silence, there are things coming to you that you didn’t expect and didn’t want at all. And they hurt. And this is how you know you’re getting closer to the core of the problem. And the closer you get, the more you’re tempted to give up. It just hurts more. Once you get it, though, you experience the kind of internal peace you’ve never experienced before. It eases the pain that was the essential part of that process. You just feel you’re more alive. You feel more you. And you regret you have not done it earlier.

As Michelle said – every decade was different for her. She was different. And she knows she would be different in the next decade, too. She will become again. When you think of it – isn’t that amazing that you truly don’t know what’s coming for you and who you’ll be in a near future…? I find it fascinating and can’t wait for what life has in store for me. Instead of getting anxious about it, I get excited. My decades keep getting better, I can feel my change happening. I like whom I have become after this year has passed. And I don’t want it to stop. I want to become more again. And again. And again. 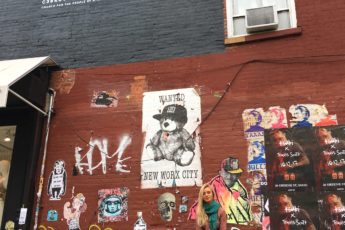 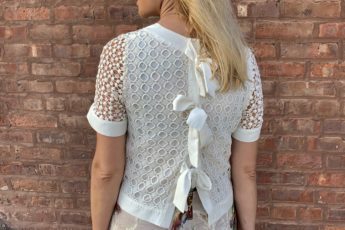