Step 63 – Make Your Own Choice 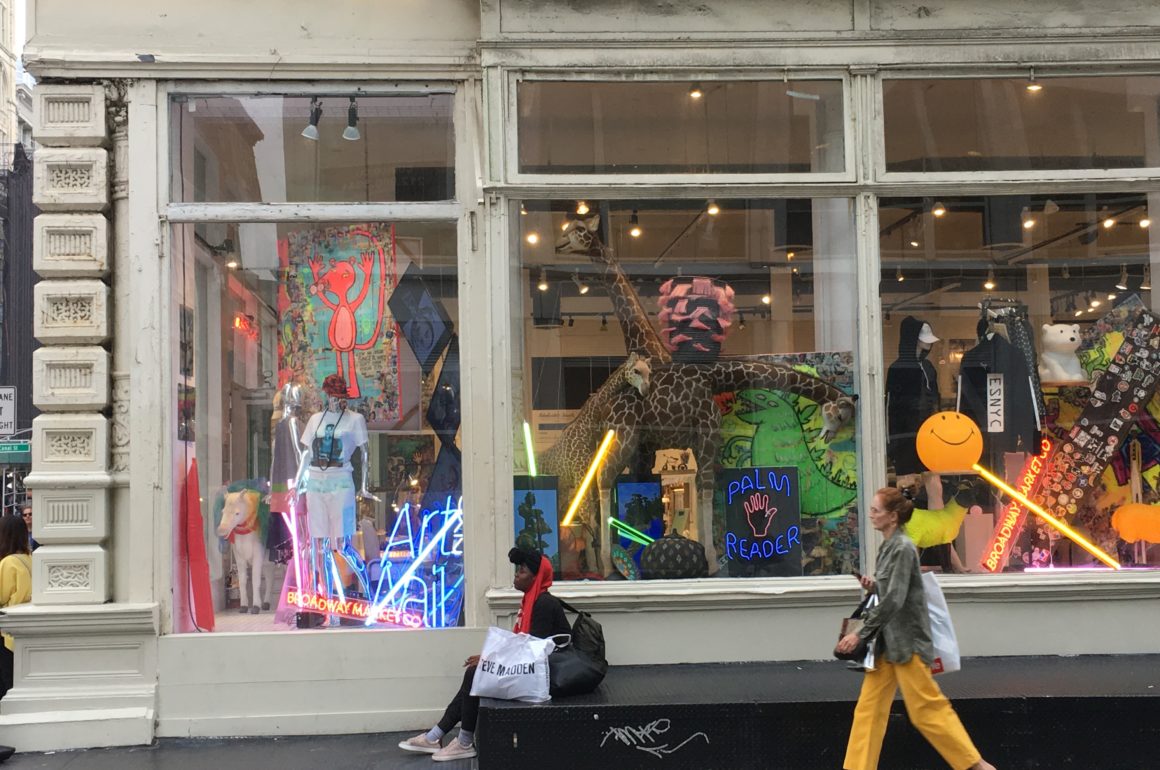 September 23, 2018 by Dagmara Biernacka No Comments

I was recently called out on holding a supposedly strong stance against marriage. Since it happened twice in one month, I feel like something I said was actually lost in translation.

I never said I was against the marriage. I also never said I’m a fan of the marriage. Sometimes I do understand why people want to get married – and sometimes I completely don’t. I learn that everyone has their own reasons and I have to respect them.

But I’m definitely strongly against telling people what to do and I am for them having a choice. The mantra that I’ve been repeating here on Just Like NY is that everyone has a choice. And the choice is also about being or not being married. All I suggest is to sit down and think about it before you say “Yes”. Make your choice while aware of its consequences at the same time. I have no right to tell you if you should get married or not, and also no one has the right to tell me if I should get married. It’s every person’s own, intimate choice. I believe that it isn’t everyone that is suited to be married; that’s my observation and I have the right to have one.

As for today, I can’t picture myself being married and it’s not because I’m single or because I’m afraid of commitment. I love men, but I haven’t met a man whom I can see myself with “till death does us part”. I believe he’s somewhere out there, but we haven’t found each other yet. It might take another year or another decade, or another 36 years. And I’m fine with that. I don’t necessary have to be a wife to feel complete – or loved. And it doesn’t also mean that this is why you got married (if you are married, that is). You had your reasons and whatever these were – I really keep my fingers crossed so that you’re happy (I really do). You did what felt right to you. I do what feels right to me. And that’s the only way we should look at it, and we should live. None of these situations is better or worse. There are pros and cons to both of them. And that’s life. As I said – every choice brings with it a specific set of consequences. I don’t benefit from marriage, you don’t benefit from being single. We made that choice. Maybe being single was a nightmare for you and you couldn’t wait to be married. Good for you!

If I wanted to change my state, I would tell you; I don’t see any reason to be sneaky about the subject. But I also don’t see any reasons to follow the crowd. Just because “everyone does it” (and, for the record: not everyone does), it doesn’t mean I have to do it, too. And it also doesn’t make it right. I love Steve Jobs’s “Think different”, but my twist on that is: “Think on your own”. The truth is that some girls get married just because they want to have a wedding and others do because they truly want to spend the rest of their life with that one man. And as I said – whatever the reason is, it’s none of my business and I have to respect that.

All I’m asking is for you to listen to your heart and not to others. Quiet the noise around you and see what do you (and I mean YOU!) truly want. And don’t be afraid to say “Yes” or “No” to that. That’s it. It’s simple – and very difficult at the same time. 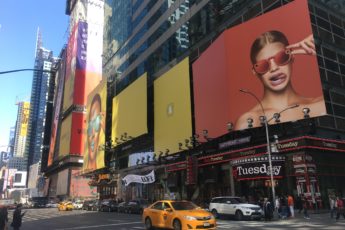 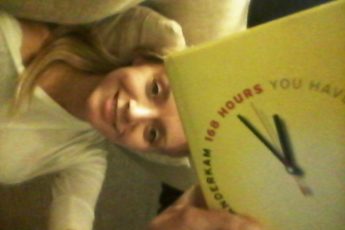 Step 18 - You Can Paint Your Future