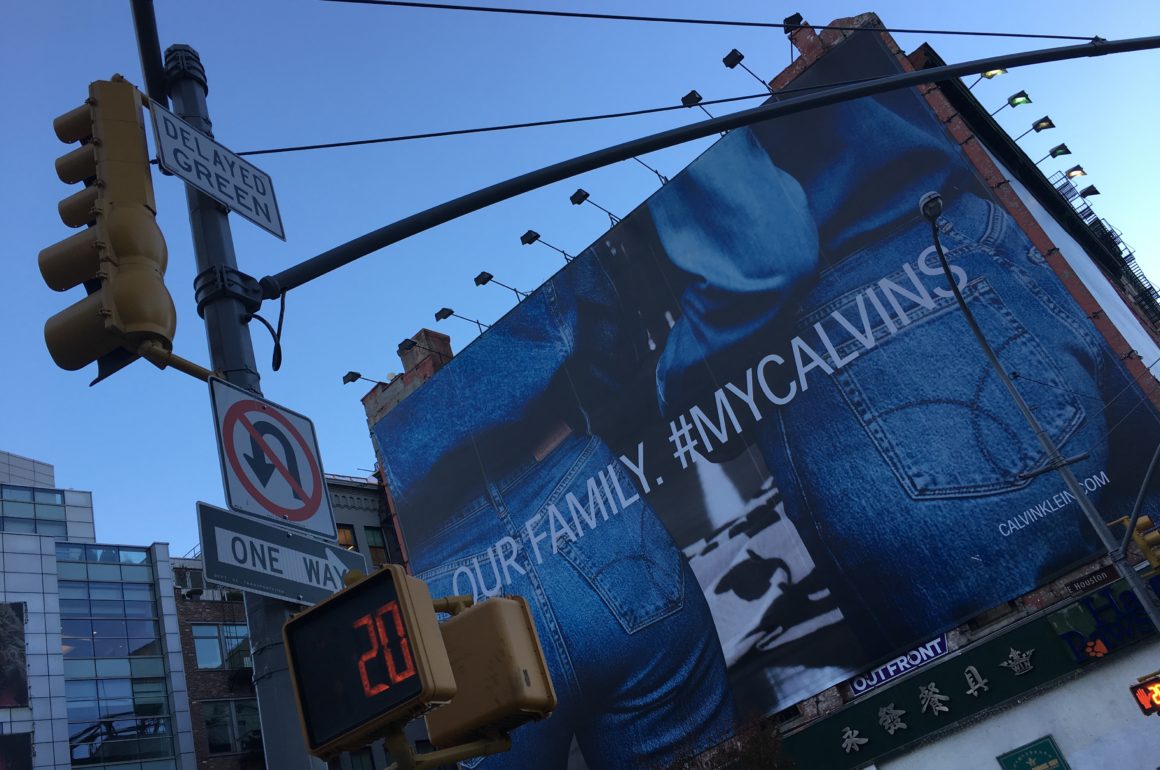 September 19, 2018 by Dagmara Biernacka No Comments

A week ago, I got a text message from a guy I went on a date with… a year before. I didn’t expect to hear from him again (which is why I deleted his number), so I was pretty surprised.

We met on Instagram (he saw my video and messaged me; it was my first – and thus far my last – Instagram date) and we met in Central Park. It was a very good date and we were supposed to meet the week after. But “the week after” never happened. After a few messages, he suddenly vanished.

And so, when he texted me asking if I remembered him, I replied I did, but I couldn’t help adding that I also remembered he had sort of disappeared. He replied that “he was very busy” (of course) and when I asked what made him text me now, he didn’t answer, but he kept sending “hey, good morning” in the morning. So I decided to let it go. A year ago, I would probably have started texting with him and even go out with him again, but I simply know better now. And what’s this “better” about…? I just know I should give guys what they give to me. I should give them the same respect they give to me. And I should invest as much time in them as they invest in me. If a guy needs a year to ask me out again, it clearly means I wasn’t on the top of his priority list – I wasn’t even close to making the list, most likely. (In fact, I probably figured on his „Last resort” or „If other dates fail” lists if you ask me.) And even if it was only about sex – he should have put more effort into that. A simple “Hey, how are you, do you remember me?” it’s just not enough anymore. It might have been (barely) enough a year or two ago, but it’s not anymore.

I wrote a while ago to set your standards and I finally started listening to my own advice. I not only set the standards on whom I want to date but also on how I want to be treated. I keep saying that you have a choice and I really do believe that we all have a choice to decide how we let other people treat us. You get what you agree upon. Going out with a guy who vanished for a year and doesn’t even feel like saying “I’m sorry”, just says a lot about me and about my respect toward myself. Yes, of course, I could just go on a date and have some fun, but I don’t think I could get over the fact that I was “his last option”. I can have a date anytime if I just wanted to and wouldn’t have to wait a year for that.

I’m writing about all this simply to remind you that it’s not up to you how a guy treats you, for example, if he asks you out again (as he promised) or not, if he lies to you or if he disappears – you have no power over that. But you do have all the power in the world to say “No” to the things you don’t like. And if you feel like something is not up to your new standard anymore, just walk away. 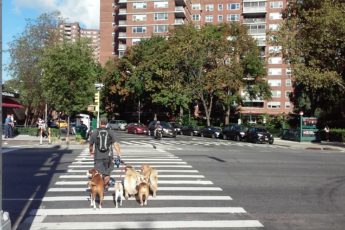 Demanding (and Judgmental) Dogs in NYC 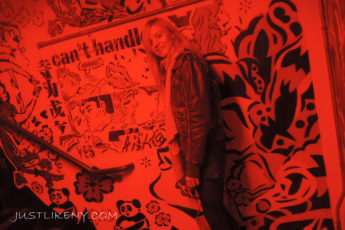 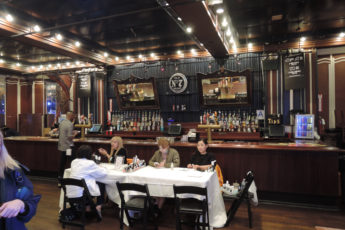 « Previous post
Step 62 – What’s the deal with meditation?
Next post »
How I Decided To Give Up This Beauty Race