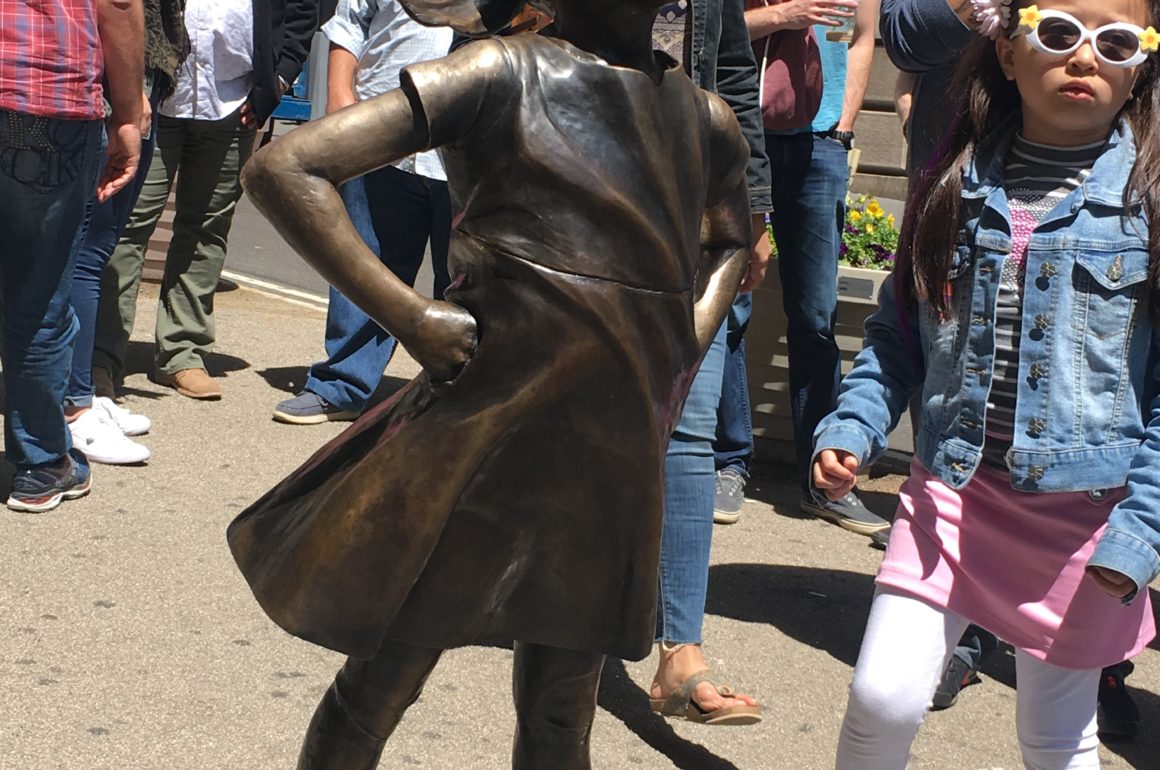 There is this great app ad on the subway that always makes me smile. It says: “In doers we trust”. And I always think the same thing: “Yes, it’s always up to the doers”. If there weren’t people who decide to do something – instead of sitting and giving up – nothing would ever change.

I want to become a doer. I want to be that person who actually moves one’s ass and makes some changes. First in myself and in things around that are not right.

To be a doer, for me, also means to be responsible for one’s own words. A doer is someone who does things they said they’d do. And it starts in everyday life. I want to be that person, too. What do I mean by that…? It’s simple – do what you said you’d do. It starts with basic things – you promised to send an e-mail, send the information, go for a coffee, call back, meet for a dinner… so do it. Don’t say it just in order to say it. If you’re not planning on doing it – don’t promise that. It not only makes people think that they can’t rely on you, but you also put a burden on yourself.

I’m not an angel when it comes to that: I did promise things several times, then I forgot about it and didn’t end up doing those things. I must say I got better though because I want to be considered as someone who keeps promises. I’m still not perfect, but at least I stopped promising things that I know I wouldn’t be able to complete. We all know this situation – someone asks you to “grab a coffee one day” and you say yes, even though you really don’t want to do it. Why you even say yes then…? To be nice…? You give someone hope and you give yourself a headache because then you will spend many hours figuring out how to avoid this situation. You’d waste so much energy on that! And you could have avoided all of that by simply saying “No” right away. Just be honest, especially with yourself. Just say “No”, in order not to bother yourself with the issue anymore. You think you’re being nice by agreeing on things you don’t want to do because you don’t want to hurt someone’s feelings. Maybe at that moment, you’re nice, but you won’t be nice later on coming up with excuses. Don’t be nice, be yourself. You don’t have to say: “I don’t want to see you”, you can just simply say: “I just know my mind will be taken up with other stuff, so I don’t want to promise you something that I can’t keep”. The subject gets closed with one sentence. This person will be disappointed for a minute, but then they will appreciate the fact that you didn’t waste their time, either.

Not everyone was born a doer, but it’s a skill that you can learn – you can practice that. It’s not easy and it requires you to be consistent, but once you get it, your life becomes easier. You will stop distracting yourself with unnecessary things. You become more focused on things that matter to you and that will help you to accomplish more. And this is what doers do. The decision who you want to become is only up to you. 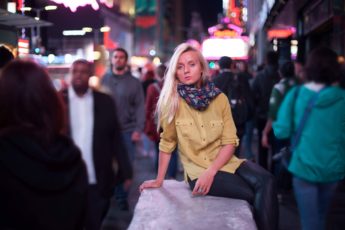 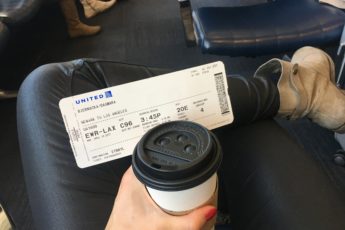 Three minutes with Daga - Remove yourself from a toxic environment