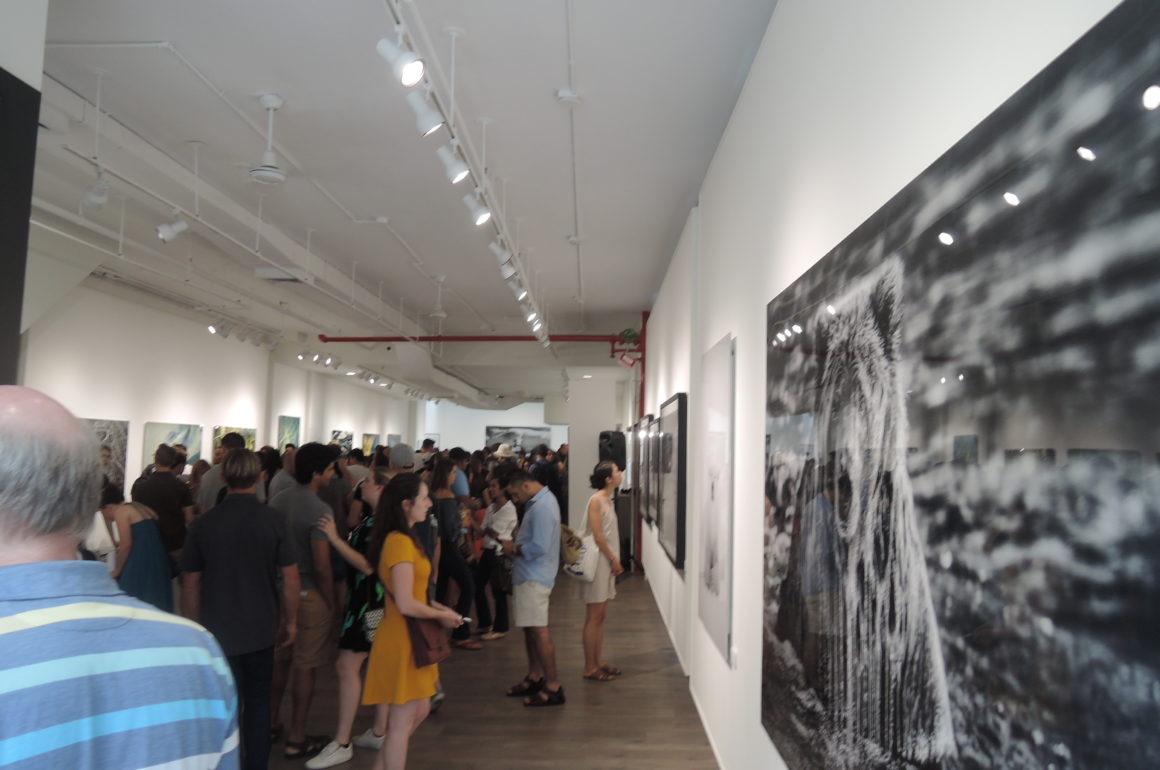 There is a lot of bad things to be said about social media, but I believe that when used it wisely, it’s a great tool overall. I followed a photographer, Chris Burkard (@chriburkard), on Instagram just because I thought he took amazing photos. So when I saw (also on Instagram) he’d have an exhibition in NY, I knew I had to go. And I went with my friends on a hot Saturday afternoon to a gallery in SoHo – and it turned out to be a bigger deal than I thought.

The opening took place at Paul Nicklen Gallery (@paulnicklengallery)– and I’m ashamed to say that prior to that evening I had had no idea who Paul Nicklen(@paulnicklen) was. Just google Paul. He’s a marine biologist, photographer, TED speaker, as well as a founder of Sea Legacy: an organization that uses visual storytelling and photography to further the cause of ocean conservation. In a word: a great human being. And even though I went there for Chris Burkard – who turned out to be not only a photographer, but also a TED and IBM speaker, surfer, a journalist and activist concerned for our planet – the whole experience was way, way more important than I expected.

Once you enter the gallery, you can see Paul’s photos right away – and they’re simply STUNNING. I could look at them for hours. I walked around the space at least five times and every time I stopped in front of my favorite photo: that of a grizzly bear. I came there for Q&A with both guys. It’s hard to describe the whole atmosphere and the engagement of everyone who was present. We had a discussion about environment, the beauty of our Earth, about climate change and animals suffering because of it (it was breaking my heart), about choices and also about a tough life of being a photojournalist and about the responsibility that profession holds. I almost cried 3 times, I was barely able to stop my tears and was so inspired with the work Paul and Chris are doing (they also both worked for National Geographic). It’s amazing that there are people out there who still care and are capable of sacrifice – not for money, but for the cause. There were so many emotions going through me after I left – I was inspired, moved, sad, motivated. I just know that there are more important things out there and I wish people put their focus there and not on stupid shit.

I want to help our environment, I want to be responsible for my choices. I started with choosing the companies that don’t hurt animals, I drastically cut eating meat and will do my best to do more than that. I believe that if we all put in some effort, we could make a huge change. I’m not delusional and I know it’s not easy, but it’s worth trying. 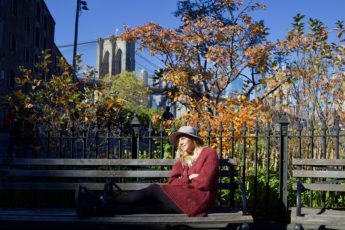 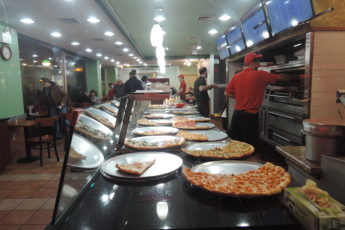