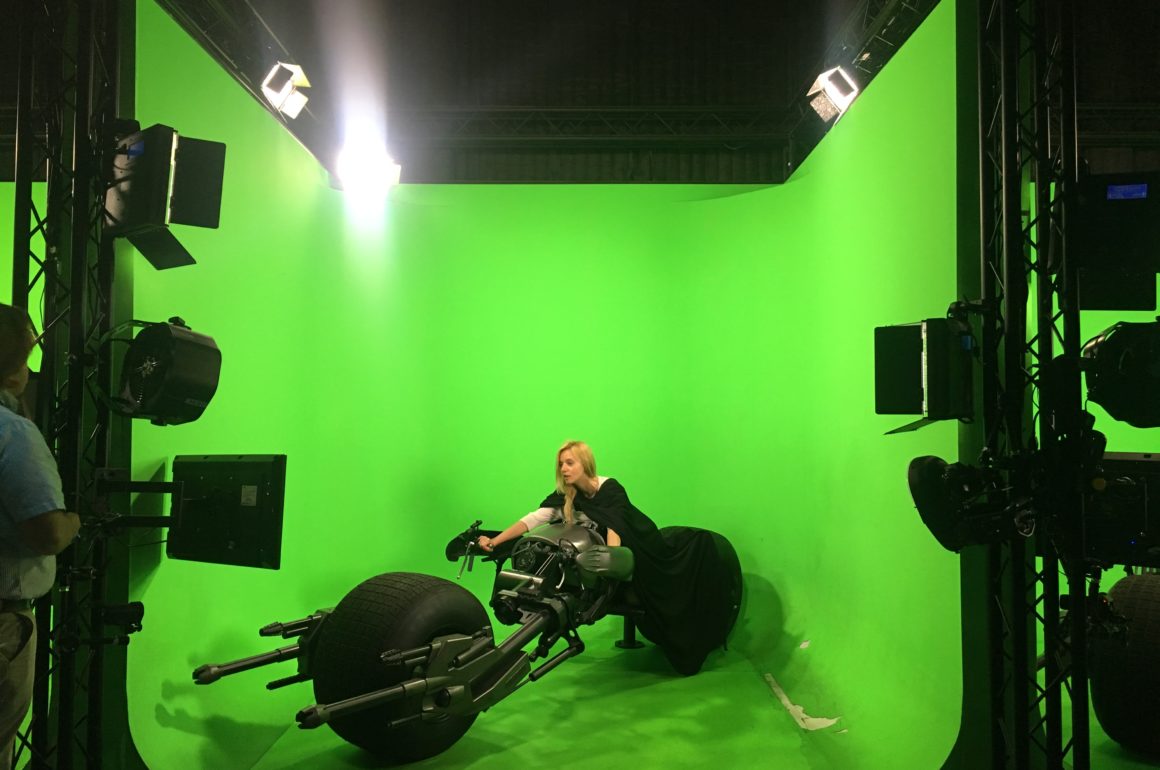 I just realized that as a graduate of film studies, it is my duty of sorts to write about having visited Warner Brothers Studios in LA – and yet I completely forgot about that. Shame on me.

We went there on the second to last day of our California trip (which I wrote more about Just Like NY) – and it was great. My friend bought tickets in advance (you have to book a specific hour for your tour) and it took us full four hours to explore the studio. They assign you to a special vehicle and you drive around with a guide explaining you everything and revealing some secrets of the trade.

First of all, after they showed us where certain scenes were shot, you realized that “the magic of cinema” is, in reality, one big magic trick. One part of a jungle from Jurassic Park that seemed so huge in the movie was only a few feet long; some of the ocean scenes from other movies were shot in a small pool and most of the houses (like the house form the “Full House”, the apartments from “The Big Bang Theory” and “Friends”) don’t even exist; everything is fake. You walk into other houses, you walk into a kitchen and you can see it doesn’t have walls (for the movie crew to film it), rarely has a ceiling, the cabinets are not real, the windows that you will later see in a scene are not there at all. Actually – everything was fake. I touched the grass at some point to check if it’s real (I still don’t know if it was). After you recover from the shock, you’re just blown away that people are able to create all these things on a computer. The most real thing was probably a screenwriting room because the truth is: you can’t fake the screenplay.

We were able to see the famous Café Central Perk from “Friends” (even though I’m not a huge fan anymore, it was still cool to experience that, especially to sit on the famous couch); some gadgets from Harry Potter; Batman’s vehicles (this part I really liked – they looked real); Casablanca’s window (a real treat for a movie geek, even though it was fake too); Café from “La La Land”; a front of the house from “Full House” (the inside of the house doesn’t exist). We could have also checked out by ourselves what a perspective table felt like (it was used in my beloved movie “Lord of the Rings”), pretty amazing. I think my favorite part of that tour was going to the magazine filled with amazing objects used in movies. You could see tags on some of them – that meant that those things were reserved for a specific movie – there was a title and a date when they needed it. The magazine was impressive.

What’s interesting, Warner Brothers Studios is the only studio in Hollywood that has real “garden” that can resemble park or a jungle (it’s not that big at all), so other studios rent it out sometimes. I would love to visit other studios, too, and I’ll do it on my next trip to California.

That visit reminded me of how much I love the movies and how much pleasure they give me. I know it’s fake, but it creates real feelings. And that’s something I’ll hold on to forever.

The perspective table from The Lord of The Rings 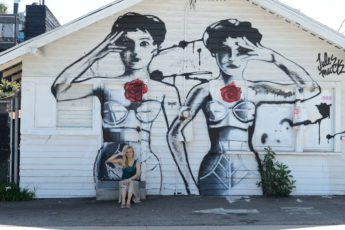 How I Decided To Give Up This Beauty Race 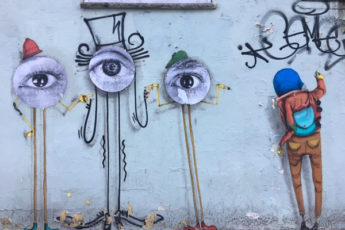 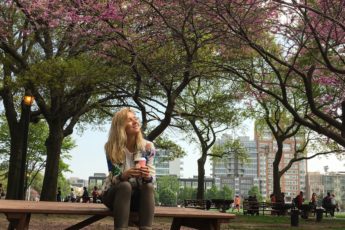