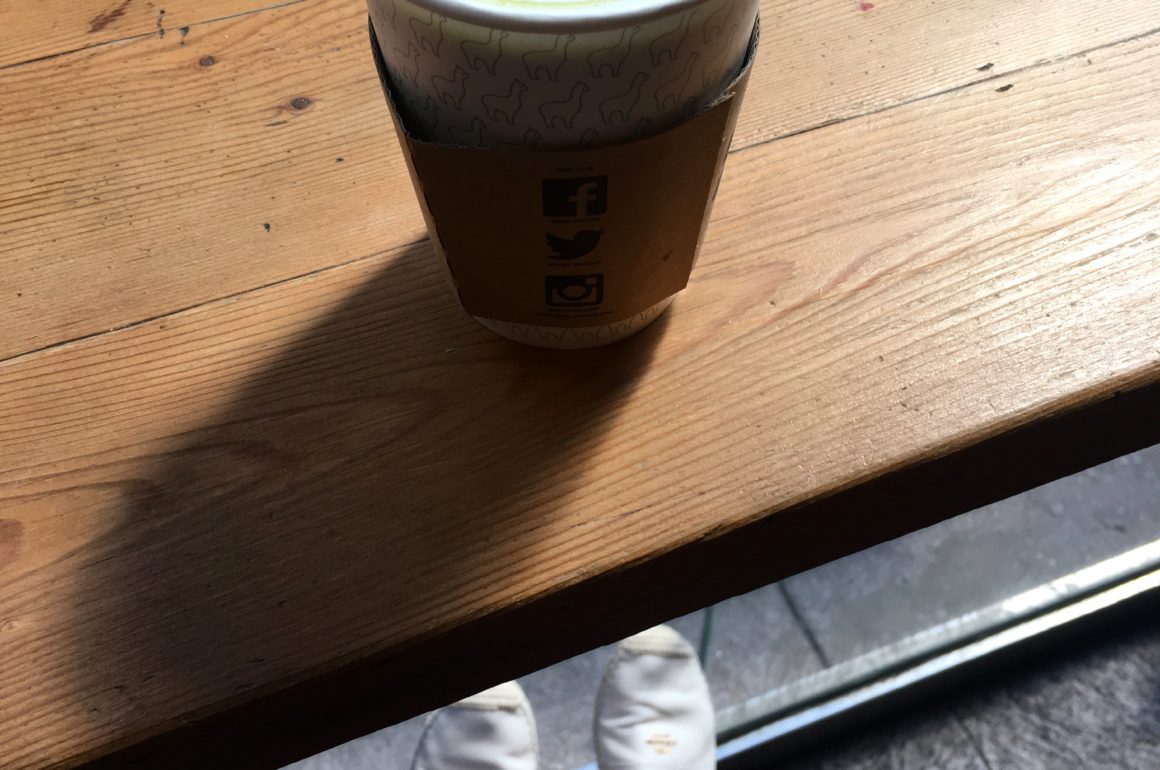 February 21, 2017 by Dagmara Biernacka No Comments

There have been many changes within me, more than I probably imagine. But there are a few visible ones:

–          Donuts. I love Polish donuts, but I used to have them only once a year. Since I tried donuts from Doughnut Plant (have you ever tried a Pistacchio donut?), it became really difficult for me to avoid this place. I still haven’t tried those from Krispy Kreme, because I’m afraid I will get addicted.

–          Cupcakes. I had no idea why New Yorkers were crazy about them; I thought it made no sense. But then I tried the ones from Billy’s Bakery in Chelsea and that was it. Now I have to avoid this place, too.

–          Frosting. Something that I really hated in Poland, suddenly became a pleasure. And it’s all because of my friend who bought Red Velvet cake from Magnolia Bakery and I tried the frosting on that one. American frosting is just so tasty!

–          Lady Gaga. I only liked “Poker Face” and disliked all other songs of hers, but after her latest album, I suddenly understood what she was about. And 3 years ago I “predicted” that she’d be over in 3 years. How stupid of me.

–          Miley Cyrus. I still don’t get her music, but after I watched The Voice, I saw that this girl can be very powerful and fun.

–          Matcha Latte. It took me over 3 years, but suddenly I really enjoy it. Who would have thought that I’ll be sitting in a Matcha Bar instead of a coffee shop!

–          Self Check out. I love going to drugstores and check myself out. It’s fast, you don’t get questions about rewards card and it helps to eliminate queues. I noticed I get frustrated when there are no self check outs at a store.

–          Using a credit card. When I moved here, I didn’t understand why people pay with their card for everything. Even $2 coffee is paid with a credit card. And now – I barely have any cash on me.

–          Burgers. I had maybe two in Poland and once I went to Bare Burger, I said: Ok, I get it now. I don’t eat them often, but I understand why they’re amongst the most popular types of food in America 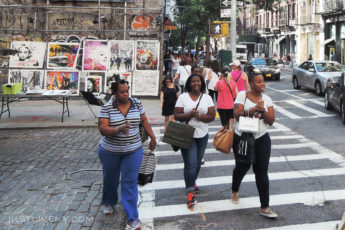 Who Am I Afraid Of, Who Do I admire? (And Why It’s Women in Both Cases) 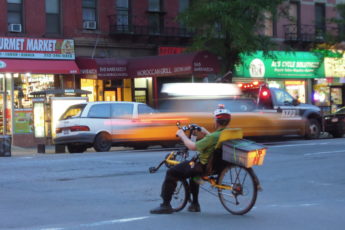 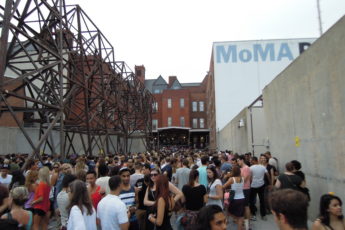