Step 20 – Can You Scratch Alcohol and Cheese and Still Be Happy? 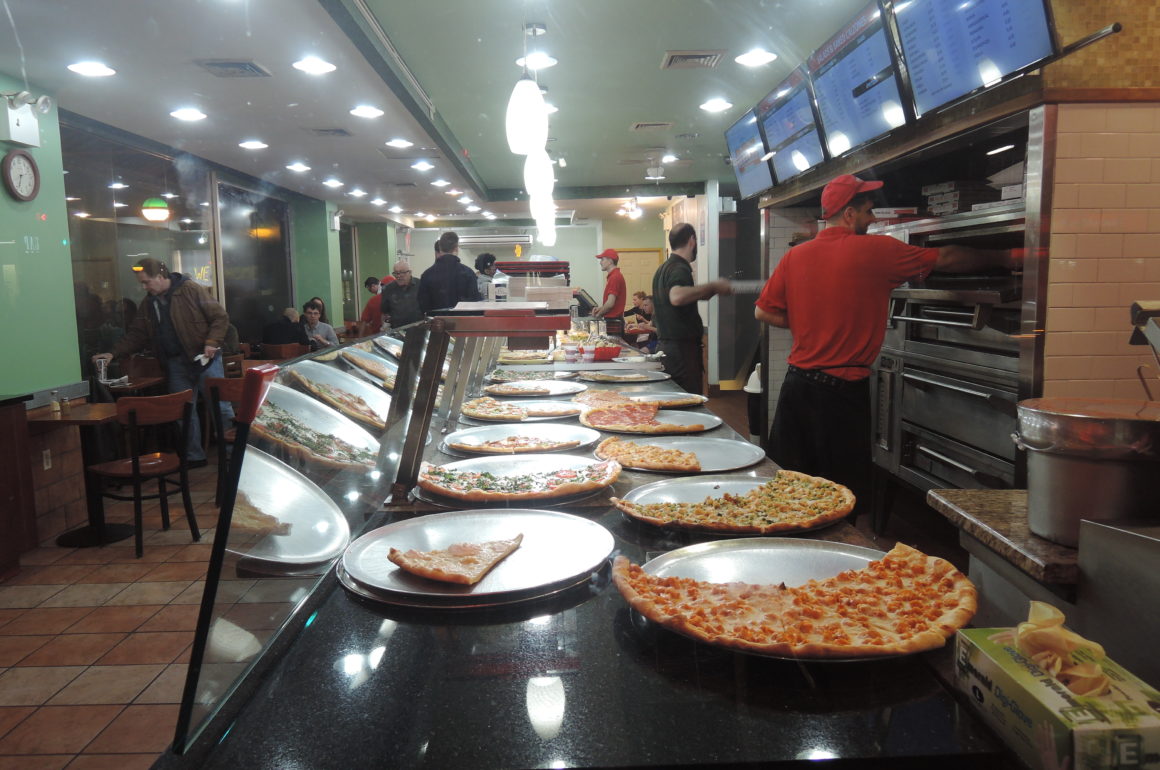 February 5, 2017 by Dagmara Biernacka No Comments

I know It’s a weird question, but what’s even funnier is that most of you will probably answer: “No”. And I want to tell you that most of you are wrong. Why do I ask about alcohol? Because it’s the most common thing that people say they can’t live without. Have you even tried? Not for a week or two, but for a longer period of time? I did it in 2015, I just drank too much during the Christmas party in 2014 and woke up with a hangover thinking: “You’re over 30 and you’re not getting smarter at all”.

And so I decided to challenge myself and not to drink alcohol for 6 months, which was a stupid idea at that time, because not drinking during NYC summer tends to be a stupid idea in general. It was difficult, but it wasn’t as difficult as I thought it’d be. I had only one beer during all that time and I gave myself a pass on my birthday. Interestingly, after those six months, alcohol stopped providing me with such pleasure. At one point in my life, I used to have a drink twice a week (I wasn’t a big drinker in general), sometimes three times and suddenly I noticed I didn’t want to drink more than once in two weeks. Then I noticed I drink once in 3 weeks, now I usually have 2 drinks a month and sometimes I’m not even able to finish them. Alcohol just doesn’t taste good to me anymore.

I haven’t had a hangover in two years now and I was tipsy exactly once. It’s not that I force myself to avoid alcohol; I just don’t have any desire to drink it. It’s not that I don’t drink at all (even todayI’m going to Super Bowl party and am sure I’ll have a drink), but I know I won’t drink more than two drinks, tops. My body not only doesn’t like it, but it doesn’t need it anymore. What I’m trying to say, is that you think you are not able to change something, because you’ve been doing it for a long period of time. And what I want you to understand is – just because you’ve been doing something, doesn’t mean that you have to keep on doing that. And please don’t say: “This is who I am”, because it’s not true – this is whom you choose to be. You can always change who you are: it’s only a matter of decision, followed by action. Those who say – I CAN’T live without alcohol say it just because they don’t WANT to live without alcohol. Don’t confuse your will with your ability. The question is, rather: what does alcohol give you, and why do you need it so much? This is the question you have to face yourself. Don’t get me wrong – I’m not against alcohol, I’ll still enjoy my whisky once in a while, but it’s not a necessity in my life anymore. I simply find pleasure in other places.

Why do I mention cheese in the same breath? Because cheese is also a thing people often mention that they can’t live without. And it’s the same pattern. Once you try to eat differently and make your diet cleaner and healthier, cheese won’t bring you as much pleasure as it used to. I tried it myself. I’ll eat pizza or burger with cheese once in a while, but it is just never as good as I thought it’d be because my taste actually changed. I got used to different kinds of food now. I’ll have more fun with a smoothie.  And the same applies to with sweets, pasta, bread, coffee. I know if I really wanted to quit these things, I’d be able to do it (I’m not saying it would be easy!), but for some reason, I don’t want to: maybe my addiction is just too strong. Like there is a reason why you don’t want to give up alcohol.

On a different note, I love it when people say: “Oh, s/he drinks so much, probably s/he’s an alcoholic already, I hope s/he will do something about that one day”, not even noticing that they’re just finishing their fourth drink of the evening. Really? Don’t you see a pattern here and do you think that drinking every other day is normal? I call it a double standard and you call it whatever you want, the way it feels right to you. But remember – just because it feels right to you, doesn’t mean it is the truth. 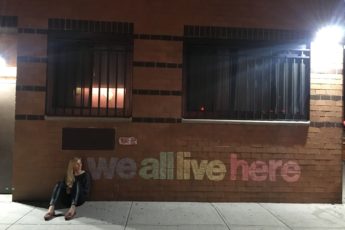 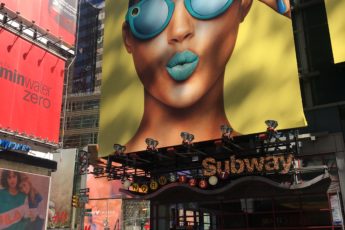 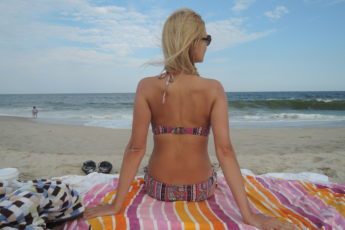 « Previous post
Who Will You Meet On a 2-Hour Subway Ride?
Next post »
Step 19: Three Things That Improve Your Life