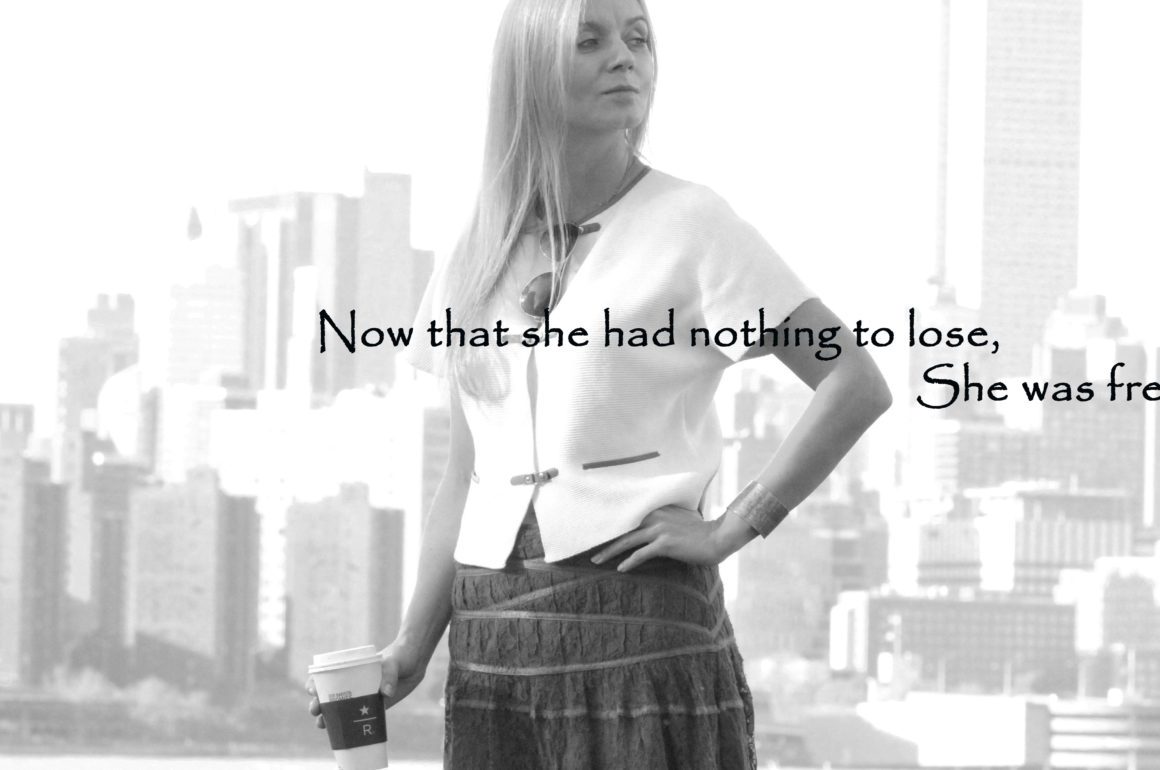 January 21, 2017 by Dagmara Biernacka No Comments

You mean, other than sex? There are a few things. But to understand what an independent woman really wants, you have to first understand who she is. She is usually a well-educated woman, she is usually 25 and up – most likely, she’s in her 30s. When she is about to turn 30, she finally realizes who she is and what is it that she wants. And things start getting complicated. Because she can’t be silent anymore, she is not afraid to speak up and to go for what she desires. And she often is punished for that, because she has the nerve to demand something different – and that is not a part of the plan. The society, people who she was surrounded with, were used to the fact that she wants the same things everyone wants. Unfortunately, things are changing: she is changing and the more independent she gets, the less people understand her. She doesn’t give up, though, and still fights for what she wants. She doesn’t even realize that her skin is getting thicker and thicker. She is getting stronger and is willing to give up many things – except for her dreams and aspirations. At some point, she notices that she is either surrounded by other strong women or gay guys – there are rarely couples around her and there are no straight, strong guys around her almost at all.

So, coming back to the question I asked at the beginning. What does an independent woman really want? She really wants to fulfill her dreams. It’s not something she made up: her hopes are high and her goals are huge. She is not afraid to dream bigger. She knows that she will get it, she knows that this determination will pay off. So she is willing to suffer and take a risk. But what she also really wants is to have a guy next to her who will support her. She wants to have someone who she can come back home to, who will take some of this pressure off her shoulders. It’s really difficult to embark on this journey by yourself. She needs a man who is even stronger than she is. She needs this balance to accomplish her mission. Carrying everything by yourself for another year is just exhausting. But it’s difficult to find a strong man who is not afraid to be with a strong woman. So is being independent worth it…? I believe it is, because as the movie „La La Land” just proved, for every gain there will always be a loss. The worst part is that the loss might be equally important as the things you gained. The most painful part is that there is no other way than to take a risk and to check it out yourself. And this makes this journey even harder – and, hopefully, more rewarding at the end. 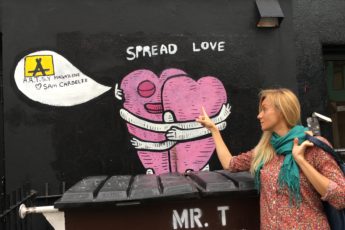 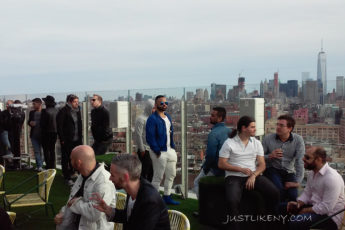 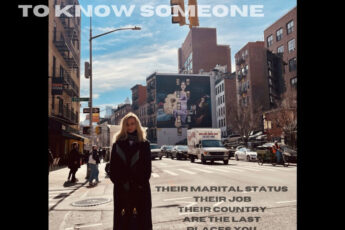