Step 17 – You Get What You Think You’re Worth 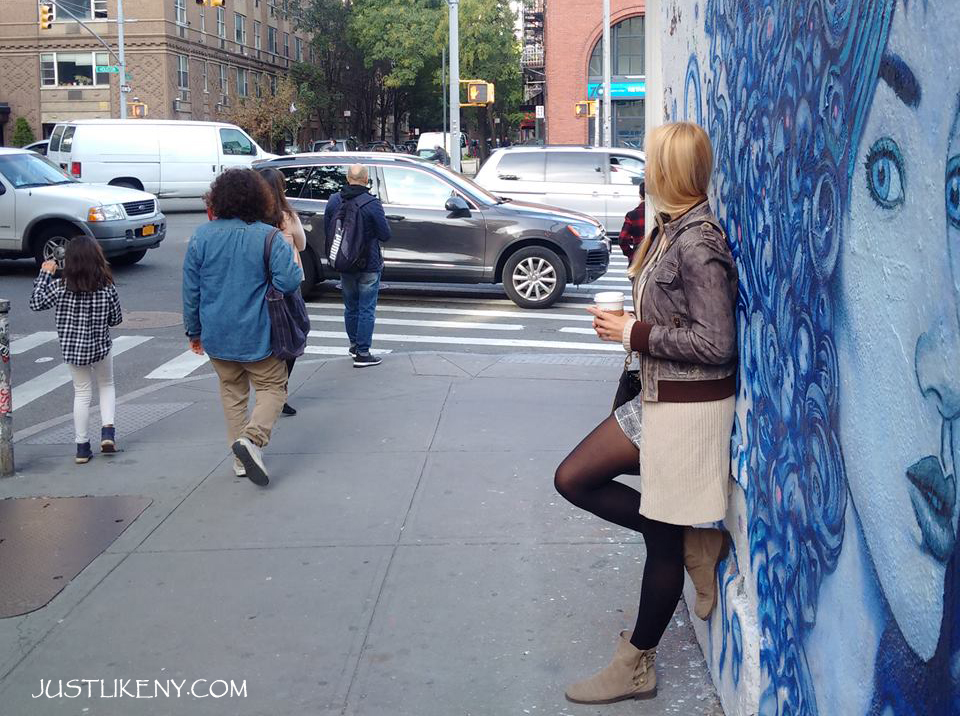 December 21, 2016 by Dagmara Biernacka No Comments

The year is about to end, so I wanted us all to think what exactly happened in 2016. When a year is nearing its end, everyone is making plans for the upcoming on, or fool themselves with New Year’s resolutions, all the while forgetting to sit down for a few hours and simply think of what the passing year was actually like. Days go by so fast, you don’t even remember what exactly happened to you and how the year you just experienced has changed you.

I’m planning on writing down all the good stuff that happened to me in 2016 this week and I know there would be plenty of items to put on my list. I have so many things to be grateful for! It certainly wasn’t the easiest year of my life, but it definitely was the best year I’ve had in NYC so far. It’s been 3 years in NYC and I finally can see the light at the end of the tunnel.

This year, I discovered so many things about myself and the world in general, that my mind barely keeps up.  But there is one thing that stays on the top of my list and will stay with me forever after 2016. It’s something that I learned observing others, but mostly myself: you get what you think you’re worth. That’s the biggest lesson of 2016 for me. Maybe it’s not a revelation for you guys, but it was a huge revelation for me. I realized that the only thing that is stopping me from getting what I want is… me. It’s not circumstances, it’s not my family, not the city I chose, not my friends or money – it’s only me and my mindset. If I don’t believe I deserve something, I simply will not get it. Why would I…? If I don’t believe I should get it, why would someone else – the Universe, God or whatever you believe in – should help me get it?  If I don’t believe I can have a certain type of guy, a certain job, body type, amount of money, I’ll never have it. It’s so simple. I don’t know why it took me 34 years to discover and understand that. That’s why my biggest goal for 2017 is just set bigger goals. Now I really started believing that I can have whatever I want.

One of the wisest guy I met, Tony, said: “Decisions, not conditions determine your destiny”. So today you should decide to have a life you always wanted to have. Sit down and write down what is it that you want. Don’t be afraid to put anything on your wish list. Why be afraid? You don’t have to show it to anyone; it’s only for you, in order to feed your imagination and your courage. Your dreams cost nothing, you don’t have to put a tag on them. Be brave enough to give yourself what you always wanted. And don’t settle for average things; you’re worth way more than you think. Your life is only a matter of your decisions. It’s your call.

#5minChange, Step 4 - Be honest with yourself 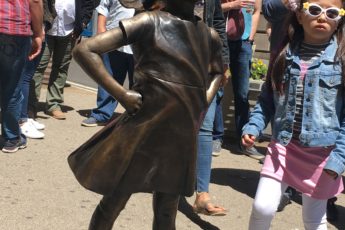 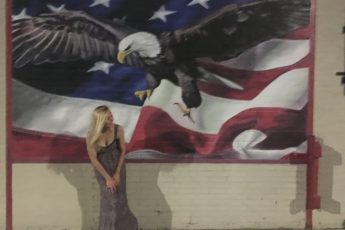 What Does It Mean To Be Successful? My Five Years In NYC