Step 13 – Pay Attention to the Signs 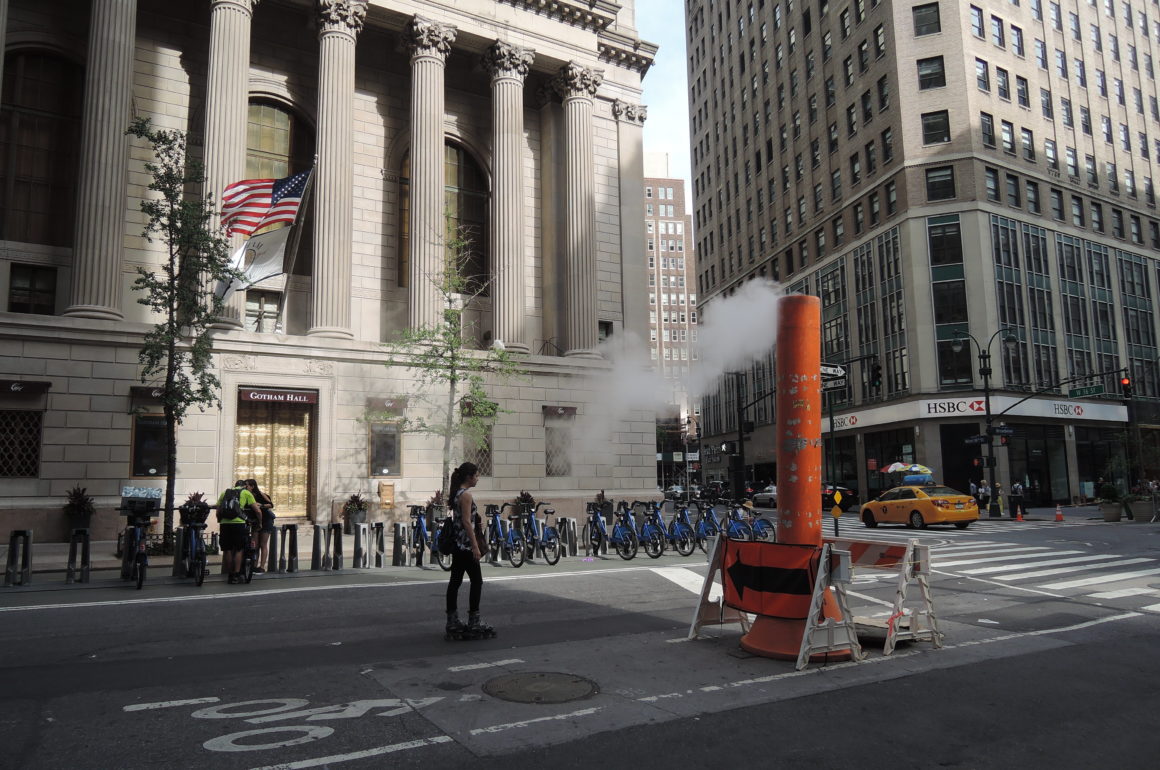 November 24, 2016 by Dagmara Biernacka No Comments

I discovered one thing recently, and it really made me think. I work in an environment in which a rotation of people is high, so we hire new people constantly. It took me two years to make one observation – whatever a new person will be doing in the first week or two, they’ll keep doing it all the time. Let’s say someone was late during the first week. I immediately know this person will be showing up late very often, or always; if someone confused the hour or a day of their training, I know that they will be always confusing something, or will be finding different excuses for not coming on time. If someone is working a lot and is very attentive, they will most likely stay this way; if someone is a bit lazy, I will always have problems with them doing their job quickly. If someone complains in the first week, they will be bitching about everything from then on. And so on, and so forth. It’s just how it is. It rarely gets better, and it usually gets worse (exceptions are rare). I never had an experience with anyone who went the other way round. The pattern is very clear.

I observed this thing at work, but suddenly it occurs to me that there’s a very valuable life lesson to be learned here, too. You can find the same patterns in life in general, especially when you think of relationships.

We all know the dumb mantra people repeat every now and then: “Maybe he will change”. Only recently, I really understood that not only he will not change (I knew this already), but you know exactly who are you dealing with after the first few weeks. No matter how much you try to be this “perfect person” during this very first period of your relationship, your character shows right away. In other words – you know who are you dealing with after two weeks, so don’t be surprised after a while that “You thought he was different”. He tells you right away that he’s a homeboy, so he suddenly doesn’t go out with you constantly; his favorite hobby is playing video games, so he suddenly will not stop playing them; he drinks a lot, so it’s not like he suddenly start drinking only green smoothies; he changed his job 5 times in the last year, so clearly something is wrong; he’s constantly working, so he won’t cut it right away in order to have more fun with you.

Now, it’s your turn. You should react and tell him what it is that you expect from a relationship and be consistent in executing that – and if he doesn’t want to play along, you have to ask yourself a simple question: Will this relationship make me happy? You know yourself. You know this gut feeling that you get, the one you try to mute so often. You know when your body sends you some red flags, but you refuse to listen to them. Sometimes (and I completely get it, I do it too), you give him a benefit of a doubt, which is very kind of you. But the question remains: what if some things will just keep coming back? How many new excuses can you find for him before you come to your senses?

I just had this conversation with myself and I promised myself that not only I will trust my gut from now on, but I will also pay attention to all the signs I’m getting – especially the small ones because they have this tendency to reappear and get bigger. Pretending that they don’t exist is just harming yourself. It’s really better to cut someone off before it’s too late to save yourself. So keep your heart open, but don’t forget to open your eyes and stay honest about what you see in front of you. The signs are all there; all you need to do is read them. 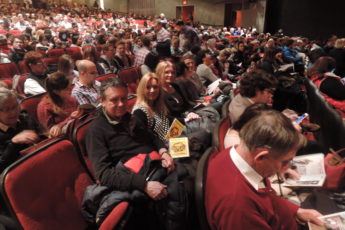 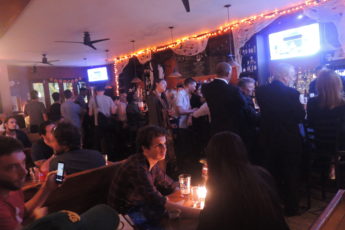