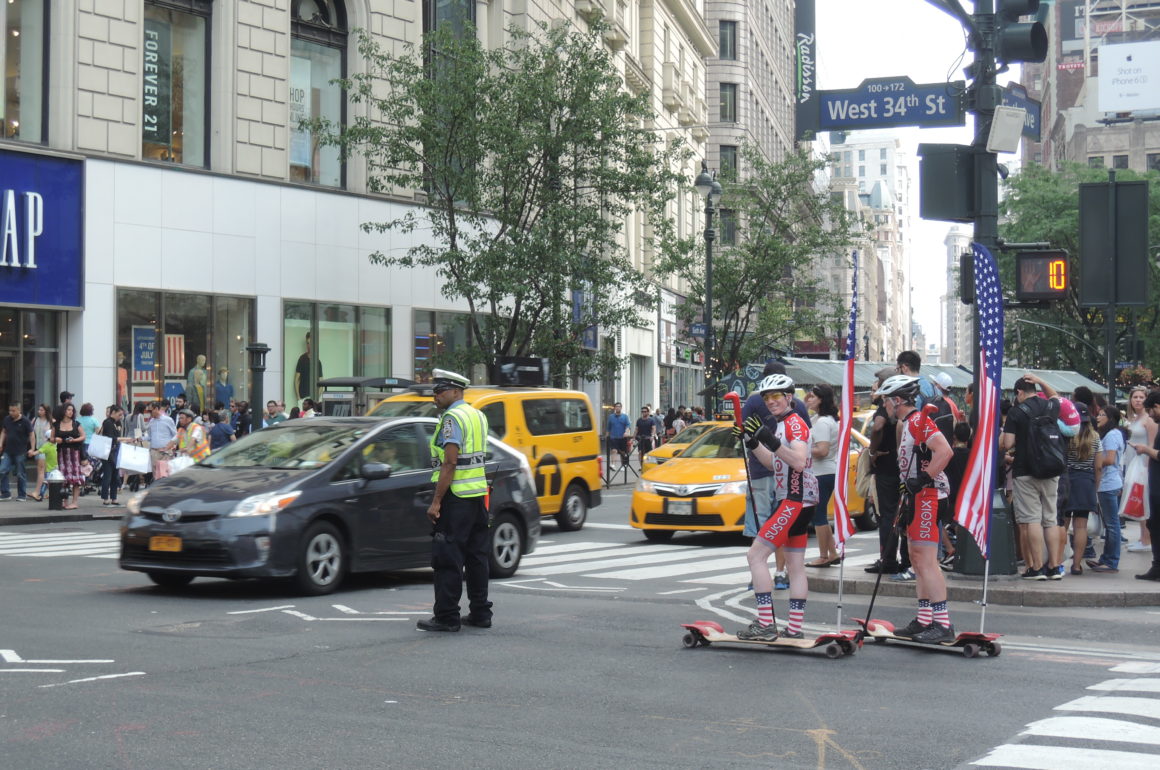 One of the things I really love about NY is how people here are open to one another. You will probably hear that New Yorkers are really distant and are just chasing their own goals, which is also true (the majority of us is like that). But there’s also another truth, my own – the one I’ve experienced living in this city.

It won’t be an exaggeration for me to say that every week (or even a few times a week) I talk to a stranger on a street. I believe I send some positive vibrations that attract people. Or maybe it’s just that I’m really grateful that I can live in this city and people can somehow sense it?

The reasons to start a conversation vary. Just recently there was a sudden downpour and I snuck under a pizzeria roof. Three other people did the same thing: two of them were older guys and one of them was a woman in her 50s. In this city, a group like that simply guarantees there will be a conversation happening. In mere seconds, we were already discussing the weather (of course), but also where do we live and where are we going. Conversations like that usually finish with a big smile on everyone’s part and with wishing a great day to one another.

You can start a discussion about the book you’re reading on the subway (it happened to me recently too: one lady and I discussed a book I was reading for a few subway stops) or when you’re simply having your tea watching the Flatiron building, which happened to me a few days ago. A guy my father’s age came up to me asking if I’d like a tea or coffee – since I already bought one, I thanked him but I refused. Then he asked me if I were from Poland, told me he had liked a Polish woman once and confessed what happened when they went out for drinks 3 weeks ago. We discovered we had similar interests and we even knew the same people! We exchanged our business cards and who knows when our paths will cross again. Yesterday I was walking a dog out in Brooklyn and a Pakistani guy stopped me, asking about the dog,  making sure that it won’t bite him, as well as apologizing for his “bad English”. His English wasn’t that bad at all, considering I found out that all guys working in a restaurant we were standing by were Pakistani and that he makes $500 a week. He seemed happy, even though it was 4 am and he was just finishing his break.

What I’m trying to say is that people really want to connect with each other here, especially nowadays, when we live in an era straight from “The Jetsons” (at least living in NYC looks like that).  We’re bombed with new information every second, we put ourselves on a selfie stick, we compulsively present ourselves online, desperately looking for attention. We want to be visible and we want to be heard. And yet I think it would be sufficient for us all to simply start acknowledging one another. Once we start doing that, others will start acknowledge us in turn. It seems so simple and yet it’s so difficult to actually accomplish. 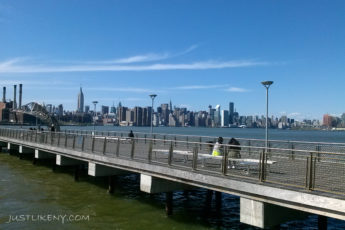 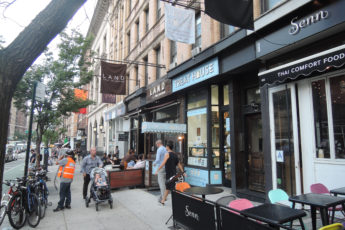 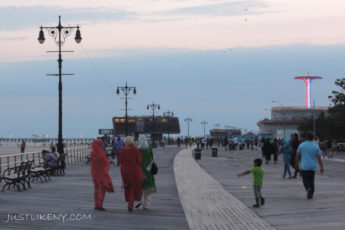