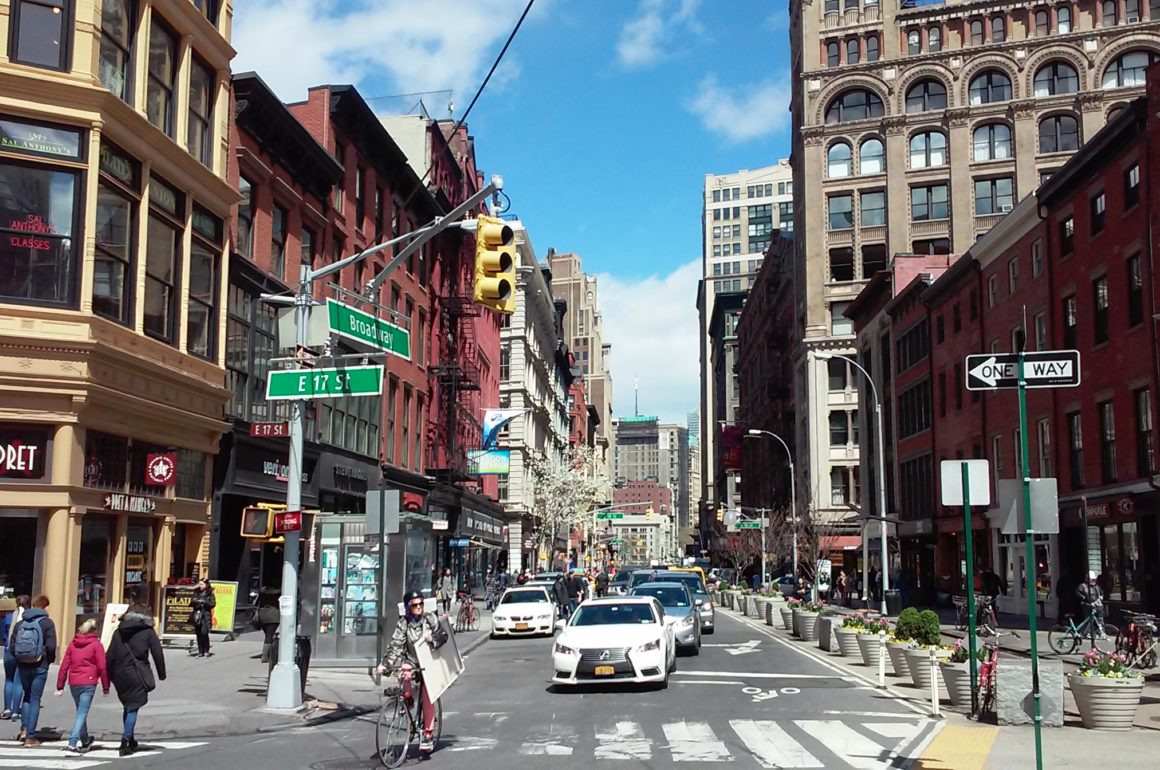 February 19, 2016 by Dagmara Biernacka No Comments

There’s one thing over here I cannot understand no matter how hard I try. I really tried and I still cannot wrap my mind around it. I never encountered it in Poland and I can’t understand why I see it here. The thing is New Yorkers love going to bars (which I already wrote about). Over here, the culture of drinking and of the whole ‘bromance’ (hanging out with your pals at a bar to talk total bullshit) is very deeply rooted. Folks don’t only go to bars on Friday or Saturday, but also during the week (Sunday and Monday being the slowest days). Since there are so many professions here and varying schedules, for some people Monday is a Friday, so they drink at the beginning of the week.

What I can’t understand is not that people go to bars a lot, though that’s part of it (I hardly even go once in two weeks), but that they come right after the gym or a game they played with their pals. That alone would have not been that strange, save for the fact that they so rarely shower after the workout! That’s what I really cannot get. They don’t play their games in an open field with snow or a puddle for their only water source, but in a fancy gym that FOR SURE has a set of showers ready to use, and free of charge. The nasty habit is not shared by all guys here but is common enough for me to finally speak up about it. What’s interesting, it’s mostly straight guys that are guilty. People who know me realize all too well what a soft spot I have for guys doing sports, but ever since I started observing the “unwashed”, I have lesser of affection for guys working out in New York. I can understand it in the summer when many places have open gardens and we deal with a group that has just worked out in the open and would like to have a beer (probably I would have done the same, even though shower would still have been on my mind all the time). But I have no understanding or forgiveness for guys stinking up a crowded place like that. I’m disgusted by that. In this respect, New Yorkers often do fail me.

There’s one more nasty habit I do come across a lot here, which is failing to flush the toilet (that also concerns guys, probably of both orientations), but I won’t even mention that in detail here. 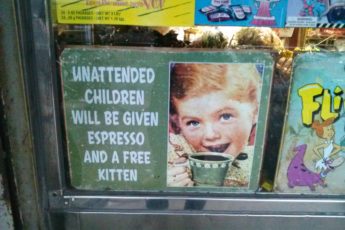 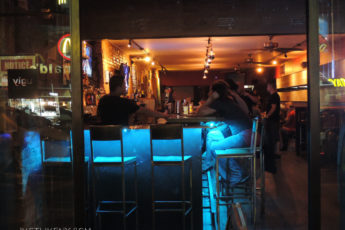 « Previous post
Questions You Don’t Ask
Next post »
Is It Tough To Be a Woman in NY?