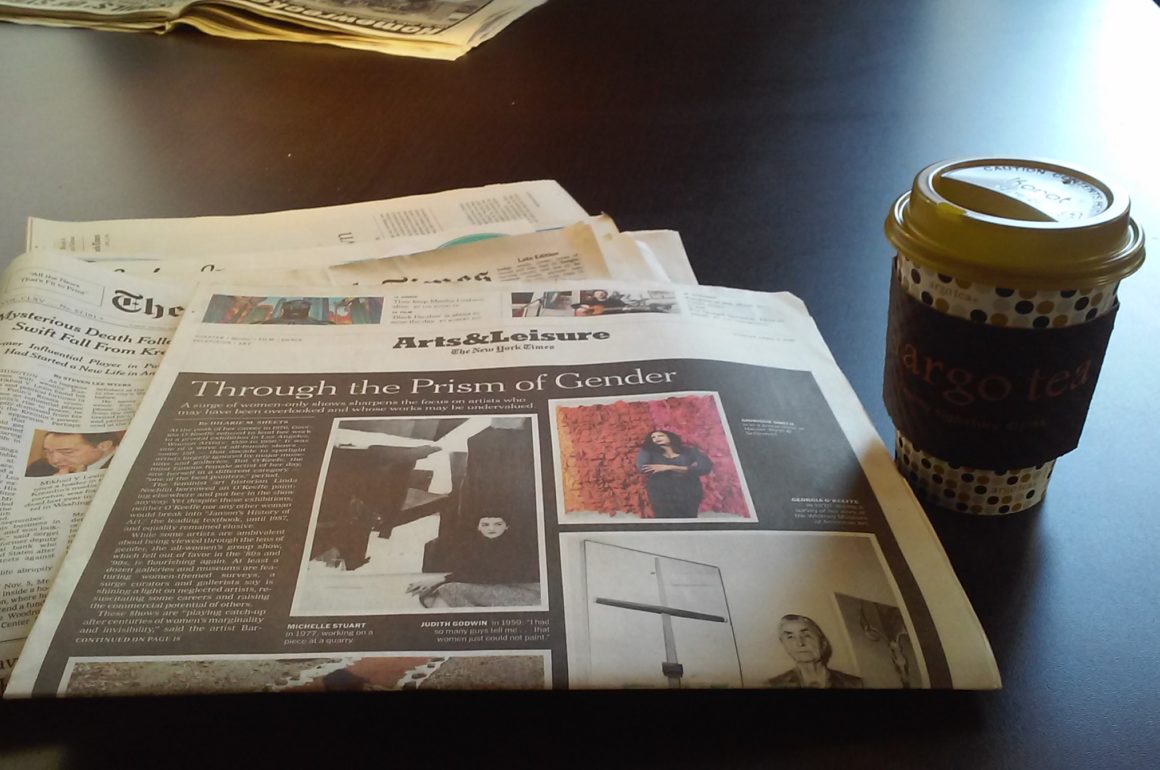 February 10, 2016 by Dagmara Biernacka No Comments

I come from a country where the only kind of an accepted couple is that consisting of a man and a woman, ideally both coming from the same country. It happens at times that a gay couple will come along – it even happens that it will come along without slurs thrown its way, if not that often. In that respect, New York City is a different story, which is why I love this place. You wanna be with a guy? No problem. You wanna be both with a guy and a girl? There you are. I guess everyone knows that this is a city of great variety, showing itself mainly in its people. Folks are so diverse here, so different, that I often need to ask myself: is that a guy or a girl? The same question appears when I’m dealing with couples, since often I really do not know who am I dealing with. One day, I see a male friend with a girl and I hear how much in love they are, the other day – I learn that not too long ago he was equally in love with his ex-boyfriend.

And you know what? I rarely even care. I keep thinking to myself: why get excite about who is with whom and why? Who has time for that? What’s more important: what difference does it make? I am fascinated by how excited people can get, saying that “this is a gay couple” (aaa! EVIL!!), or that “she’s dating a black guy” (“I bet he’s from Africa and doesn’t speak English”); or “she’s dating a Muslim” (“I bet he will make her worship Allah soon”). Where do you get the conviction that the only right couple is a one including a man and a woman, both coming from the same culture? Do you really believe that this is the condition for a happy relationship? Right… All those divorces and fights over silver spoons only concern “the others”. Once a gay relationship ends, you say: “Of course, gay people can’t stay together for long”. Once a cross-cultural couple breaks up, you say: “Of course, one cannot get past the cultural differences”. I wonder, then, what is it that you say when a heterosexual couple from the same background breaks up, despite having attended the Mass together and fasting dutifully every Friday? Huh? I bet you will say: “they had different characters”. And I will say: you’re narrow-minded and hypocritical.

In New York, apart from straight couples, there are gay couples, interracial couples, transsexual couples, asexual couples – all types often consisting of people who prior to coming to New York didn’t even know the country their partner is from even existed. One year, the girl next door lives with a guy, the next year – she’s a guy herself and starts dating girls. Sometimes relationships simply form in our lives; relationships that work for us for the time being. Some will last, other will fall apart, for reasons much more complicated (or much more simple) than you’d think.  It is in New York that I have learned that trying to understand “reasons” for someone else’s relationship has no point since it is simply not our business. Another thing I learned: the fact that a relationship didn’t last doesn’t mean that it was a bad relationship. It’s more than likely that it was good and worthwhile – for the time being. The length of a relationship doesn’t determine its quality. Save yourselves a headache and take a closer look at your own relationship – no matter what the race and gender of your partner happen to be. And stop peeking into other people’s bedrooms to get excited about what’s happening there; it will be better for you if you take a closer look at your own bedroom and check if what’s happening there is exciting enough for your partner. 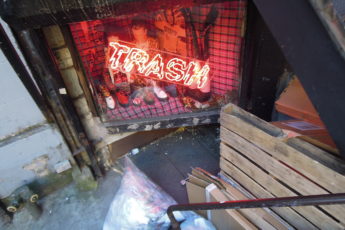 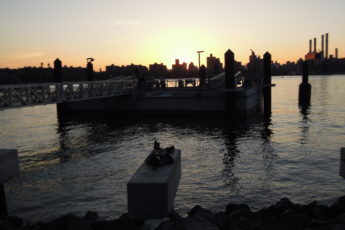 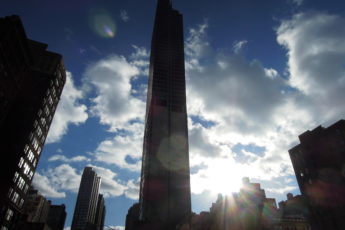