Black and White, or What Race Has Got To Do With It 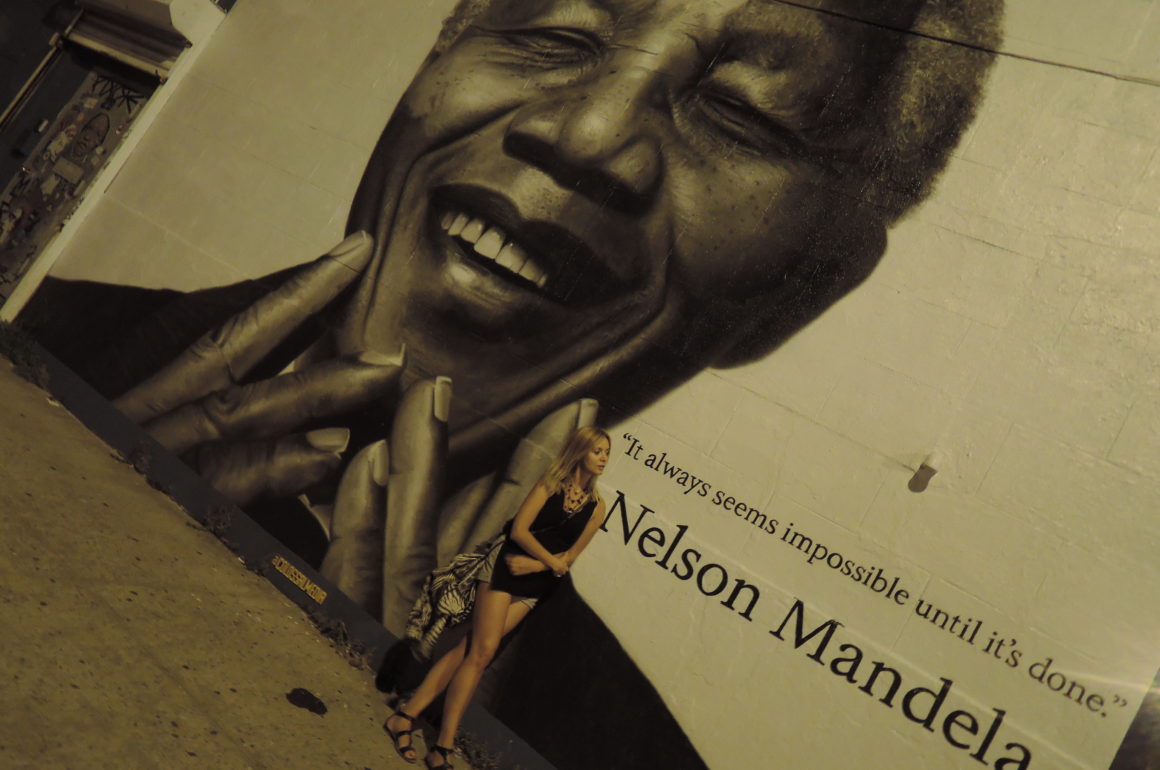 September 28, 2015 by Dagmara Biernacka No Comments

It wasn’t a long time ago when I wrote at Just Like NY about political correctness and about how it is better to shut up than to say few words too many. I bet many of you are still wondering about racism over here. The truth is, racism is very much present and there is no use in pretending it is not here. It is most painful between whites and blacks, which is no surprise given the country’s history and the still-felt wounds suffered by the black community. The recent Emmy Awards only confirmed it. Every time a black actress was winning, the race issue was being raised. Viola Davis summed it up best when she accepted her Emmy and said that “what sets apart the whites and the blacks is the set of opportunities given to both groups”. There’s something to it.

Every time a crime against a black person is perpetrated here, there are protests and voices saying that “Black Lives Matter”. It doesn’t work the other way around, though. I haven’t heard of white people protesting when a white person got killed by a black one. I think the whites prefer not to speak since they know very well how many sins are historically on their side. However delicate one would like to be, the matter is so complex, you are bound to offend someone from either or both sides. That’s why any person will think repeatedly before they say anything. It happened to me once that a race card was played against me when I accused a black man of stealing a free copy of the New York Times available to customers of a coffee place I went to. He immediately jumped at me and said I was calling him a thief because he was black. I told him not to go that way since we both knew the matter had nothing to do with it (the guy was a bit crazy, anyway). Recently, I witnessed a situation involving a black woman saying to an Asian lady that she didn’t quite catch what the lady said, which made the Asian woman complain to the manager, accusing the black lady of racism on the basis of the latter „not understanding my language”.

Living in a city as cosmopolitan as New York requires one to get rid of a whole bunch of stereotypes one soaked up in one’s native country (which is not easy at first, but you catch on quickly). What I don’t like is playing the race card when in fact the matter at hand has nothing to do with it. 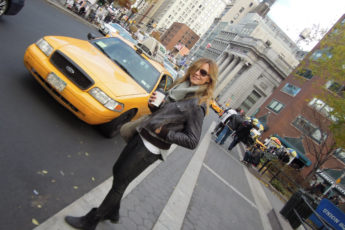 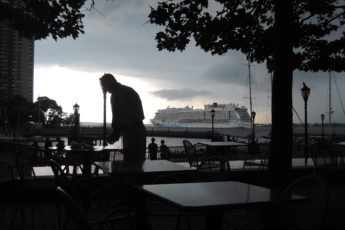 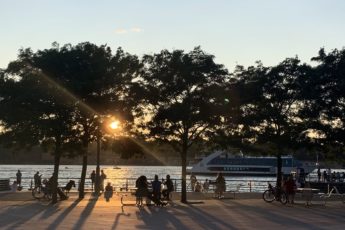