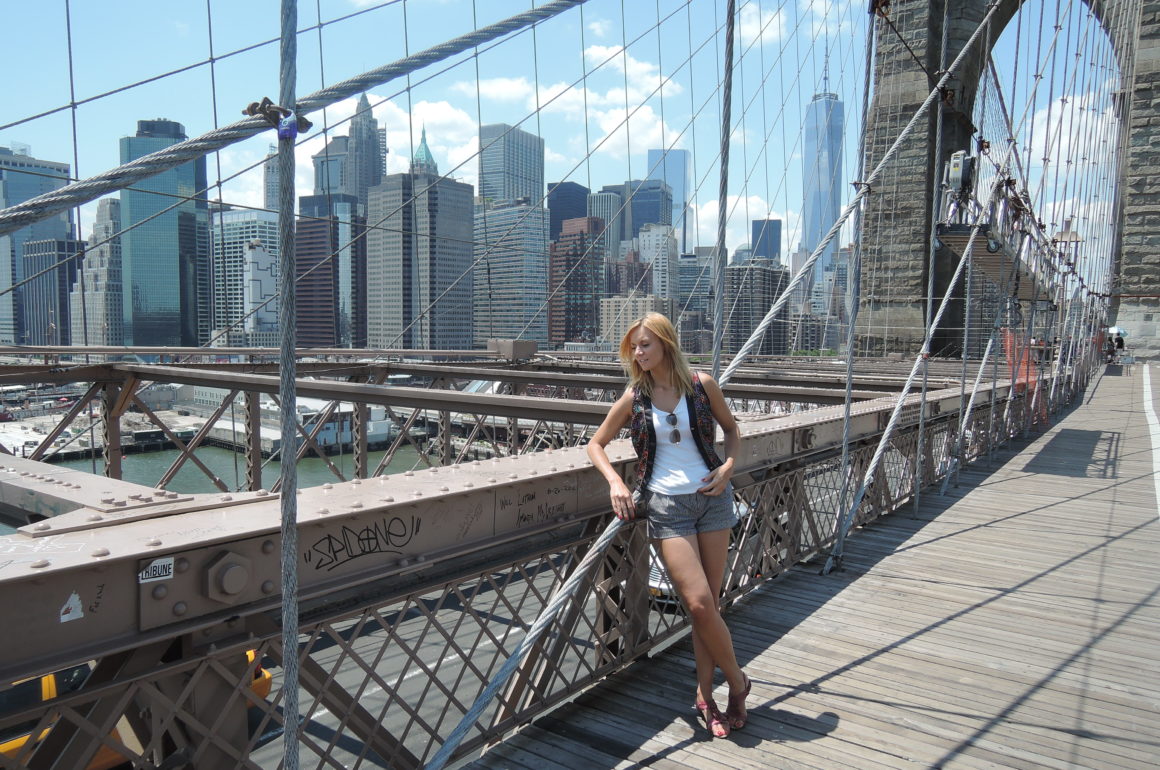 August 8, 2015 by Dagmara Biernacka No Comments

Last year, I wrote a post about “Sex & the City” and about how true their dating stories ring when you’re in New York City. This week, after two years of living in NY, I re-watched some of the episodes. I kept wondering if the series still rings true to me. I have to be honest: even though some of the adventures still amuse me, I realize now that it would be difficult for me to be friends with any of the main characters.

Charlotte? I have the least in common with her. She’s a typical white American girl with long shiny hair, a pair of pearl earrings, wearing a cocktail dress. I see those girls every day and I know that I have nothing in common with them. They have money (usually “old money”) and they mostly dream of finding a rich husband. Boring.

Samantha? A chance of you meeting someone like her over here is nil. She only mingles with the rich, lives in a fancy neighborhood and her clients are rich people. What’s more, it’s only the rich who really interest her. She won’t notice you not because she has something against you, but because she has eyes only for money. Since you don’t have it, you simply don’t exist for a Samantha.

Miranda? She’s the one character I would most likely find a common language with, but the fact is she’s difficult to come across. We could barely meet at Starbucks in the early morning (which isn’t a good time for a night owl like me). She’s a lawyer, which in this city means one thing: working day and night (if you ever watched “Suits”, you know what I’m talking about). She rarely goes out, and when she does, it’s only for a short time. If she has a baby, the babysitter sees it more than she does. I don’t think she’s widening her circle of friends – she has no time for that.

Carrie? I have to admit she irritates me the most. I used to think that she was „sweet and innocent”, but now I see her as a spoiled egoist, placing herself and her needs first. She’s one of those New Yorkers who suddenly discover they’re “allergic to gluten”, or that “sun makes them break out, so you better move that umbrella in your garden”. In fact, they have it too good, and self-pity is the only real motivation in their lives. I still don’t know how Carrie supported herself. I assume she also had to come from a rich family, for her job could scarcely have afforded the Upper Manhattan flat she rented. Not to mention all those shoes.

P.S. A word about Mr. Big. He really exists. I met him here. Manhattan is full of Bigs. Which makes it even more difficult for me to watch the series, for instead of feeling sympathy for Carrie, I mostly want to crush Big’s balls with my heel, and tell Carrie that she got what she deserved. 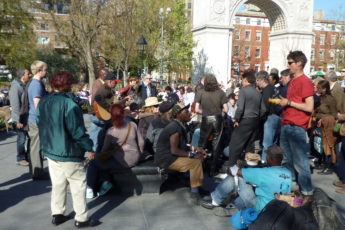 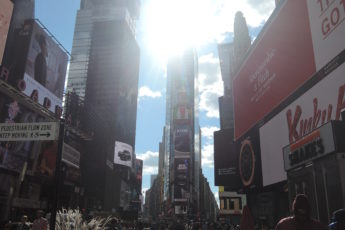 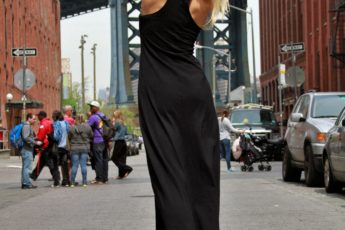