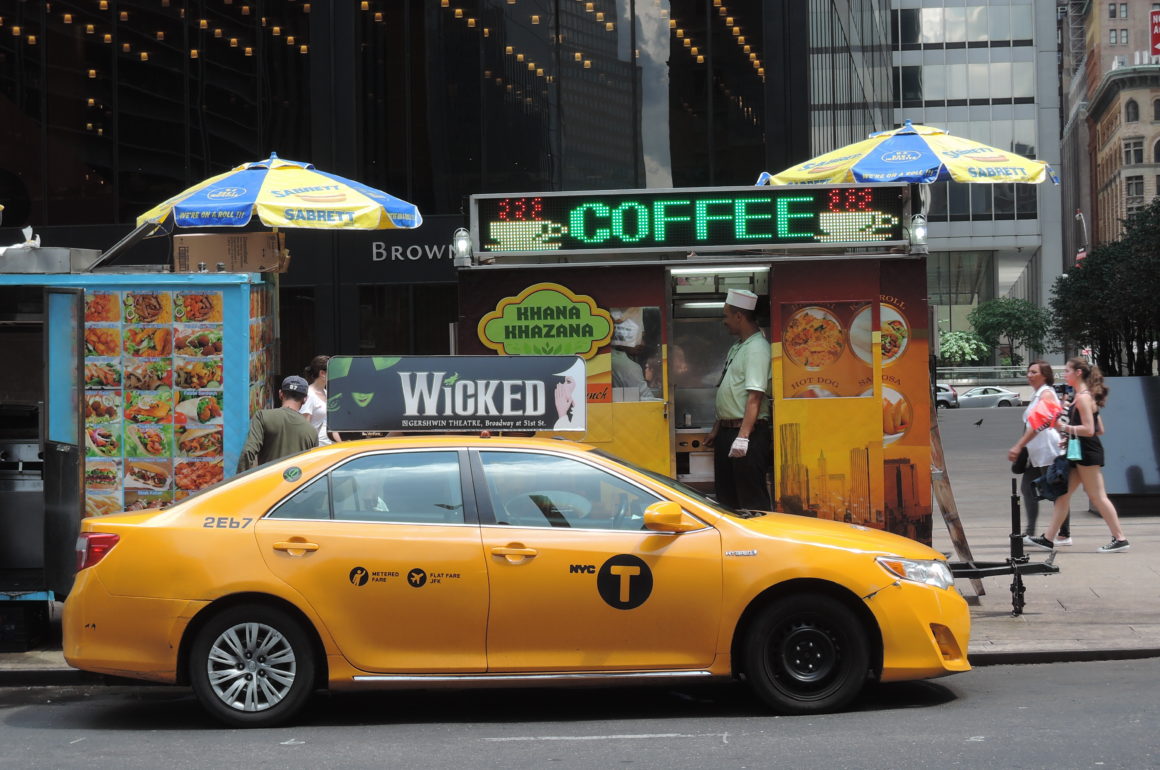 June 9, 2015 by Dagmara Biernacka No Comments

One of the things I was struck by here is political correctness. It was something I noticed immediately upon coming here. The longer I live here, the more I see how natural it’s becoming for me. I do notice the change within myself each time I talk to other Europeans (and I do not only mean my Polish compatriots), who has just arrived in America. I noticed that we in Europe have a tendency to judge other people and nations quite harshly and to see ourselves as somehow superior. Does that mean that American love and tolerate everyone? No, but they did learn the lesson not to announce their judgments at every occasion and in front of everybody. Some people will call it hypocrisy, but I disagree. Every person has a right to their own opinion, but that doesn’t mean that one needs to be always vocal about it. I am not a fan of all types of behavior myself, but I won’t make anyone’s life easier by giving people bad looks, or by making sly comments under my breath. The truth is, no one is that interested in what you think.

Some sentences I heard spoken by Europeans (“What does he know, he was educated in Africa…”, “I can see you like to eat a lot, maybe you should consider a diet…?”, “LOL, he looks like a faggot!”), as well as some others I would be actually ashamed to quote, are the sentences I would never hear here in public (though it is not impossible to hear them in private conversation). Had anyone someone spoken them out loud, it would start a public argument, with passers-by reacting and media covering it. Slapping a woman on her buttocks, an “innocent” gesture where I come from, is truly unthinkable here. Even if security doesn’t arrest you immediately, the woman’s friends will come in her defense and I guarantee you won’t stand a chance.

Of course, all this means also that there are extreme situations where you really have to think twice whether what you have to say is not by some chance offensive. Someone may ask: what kind of liberty is this, with so many prohibitions strictly in place? My answer would be: it’s the freedom of every person to their own life and space. A kind of life and a kind space you don’t necessarily need to like, but which you ought to respect – receiving the same kind of respect in return.

Besides, it would be sheer idiocy to let someone in NY know that they are “lesser” simply because they are not “like us”. That’s the thing: no one here is “like you”. And that is kind of awesome. 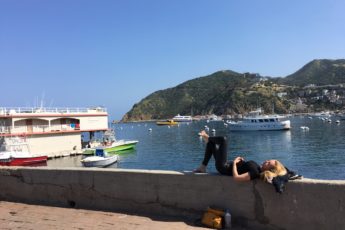 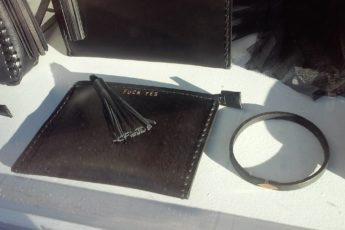 « Previous post
Selfie On the Run, or: How to Party at Governors Ball
Next post »
Social Drinking