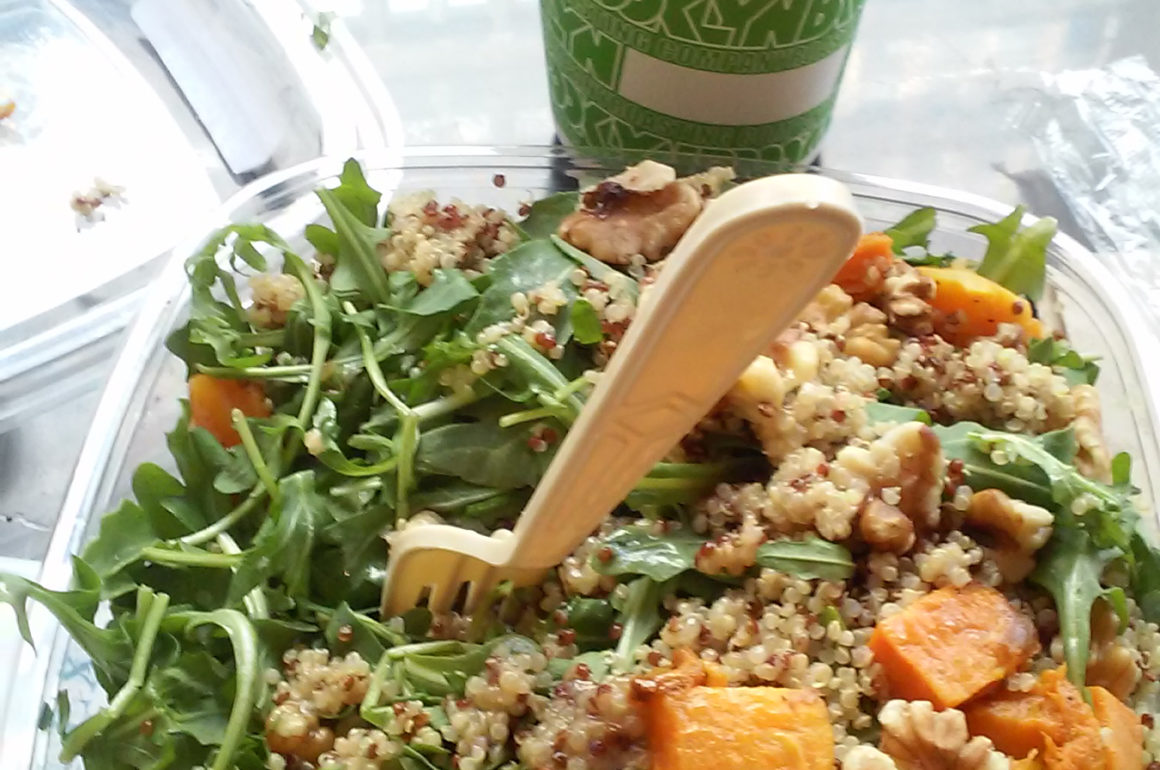 February 15, 2015 by Dagmara Biernacka No Comments

Have you heard of “fast-casual” places? Me neither, even though I have visited them. These are the places that first appeared in the 1990s, such as Panera or Chipotle, which you find nowadays all over Manhattan. What are they about? Basically, they quickly serve you pre-prepared food that’s not exactly “fast food”. What sets them apart from fast food joints is simply the quality of the product. Fast-casual means: fresh, quickly served and healthy (or so they tell us). Chipotle, for example, is a Mexican place, where you decide whether your portion is to be served in a bowl or inside a burrito, and then choose the ingredients yourselves. I go there quite often, since the portions are large and the food is tasty; a bowl is $9.

The price is yet another thing that distinguishes those places from fast foods. In NY, you can eat for almost nothing: a Happy Meal at McDonald’s is about $3-4. Fast-casual usually means doubling this price, which made people doubt at first whether the idea would take off in a city where you can easily get $1 pizza slices. But take off it did. And one of the forces to be credited is… Starbucks. For it was Starbucks that first changed the customers’ attitude towards the product – in their case, coffee. You always could have bought coffee for $1, but it was the Seattle-based company that made the customers accustomed to the idea of paying more, of course, provided it’s of higher quality. Starbucks formed its own client base, and fast casual places did the same.

Who is their target? People like me: living by themselves, usually single and not too inclined to cooking meals for themselves alone. These places are perfect for people on the go, who may be short on time but still would like to eat a relatively healthy meal. I meet many people in their twenties there, too – the consciousness of the importance of healthy food is spreading. I never tried Panera, but I can definitely recommend Chipotle, Pret-A-Manger, and Vapiano. In case you get hungry during NYC sightseeing, and you don’t really feel like going to a restaurant, I recommend those places. 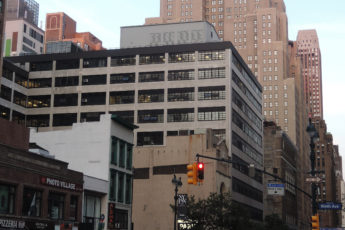 What Do You Know Right Away About a New Yorker 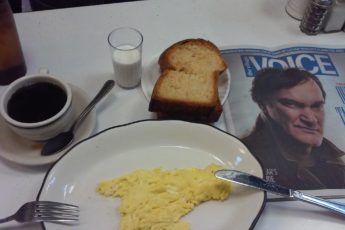