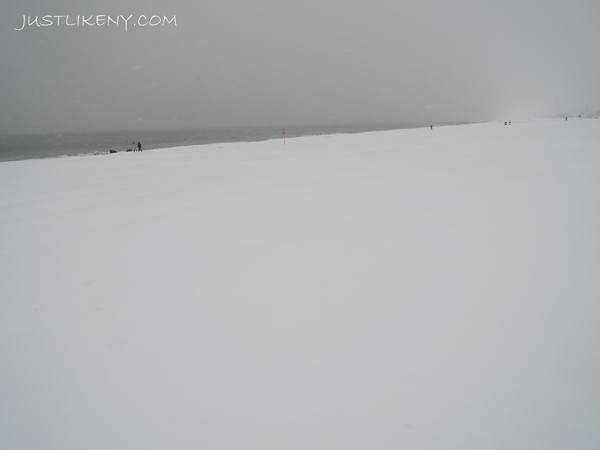 January 30, 2015 by Dagmara Biernacka No Comments

On Monday, 26 January, it was announced that the decade’s heaviest blizzard, Juno, was approaching. All the radio and TV stations, social media and people on the street didn’t talk about anything else. The main impact was to be felt on Monday night. Tuesday was nicknamed the Snow Day, kids didn’t go to school and some employees got days off. All Monday shows and events got canceled, as did some of the Tuesday ones.

At noon it was announced that the entire subway system will be closed – all of the lines! You really need to have been here at least once to understand the gravity of news like that for a metropolis this size. Especially since the announcement was soon extended to cars and taxis, as well. In short, all this meant one thing: if you haven’t caught your train before 11 pm, you were doomed. If you work in Manhattan and live in the south of Brooklyn (like me), getting home without public transportation would require a miracle (or a few hours worth of trek).

It was made to look dangerous, but ultimately wasn’t. On Tuesday morning Manhattanites barely saw the difference, while Brooklyn and Queens woke up with a regular-sized cover of snow – with folks upstate getting a bit more of it.

New Yorkers comment that the authorities did overreact. Chicago, known for its cold winters, is laughing at NY right now. And even though I myself often shake my head at how excessively cautious people are here all the time, this time I agree with the municipality. What would have happened had Juno hit big and the safety measures wouldn’t have been taken? There were too many possible scenarios of possible disaster for me to now say that closing down the subway for 12 hours was just overreacting. I realize that all that produced losses of thousands of dollars and people are angry about it, but sometimes you simply have to take a risk to avoid great possible harm.

Whatever your take on it, I have to say I was impressed by how organized it all was – every place was full of announcements and phone numbers one has to dial in case of emergency, subway employees informed the passengers, media told you what steps to take. The execution of the whole action made me feel respectful. To convince 8 million people to get home before 11 pm – and having them actually do it – takes a lot of work. There was no chaos, everything was under control.

What was the reaction of the New Yorkers? They finished their jobs earlier in order to get home in time, and so many folks did go to bars prior to that and were boozing away. As soon as they heard the bar managers saying that this will be the last drink, they rebelled and ordered more shots.

I was one of the passengers who left the train at 11p m sharp and had to make my way through the snow in order to get to my place. I admit I was a bit scared and imagined getting stuck and being found a few days after the snow melts. Still, my biggest fear was that my corner deli would be closed and I would miss the chance to get a six-pack of beer to help me survive the blizzard. I was lucky on both counts!

During the entire Operation Juno I got irritated only once, as I was watching Tuesday morning show and heard a TV anchor woman wondering „Just what shall we do while stuck in our houses for so long?”. Hm… New Yorkers had to be home by 11 pm and in the morning it turned out it’s just a regular day, with subway back in operation by 11 am. Imagine, 12 whole hours at home! What to do? I dunno. Maybe go to sleep, get up, have breakfast and then take a walk…? Or maybe it’s just a crazy idea that I have. 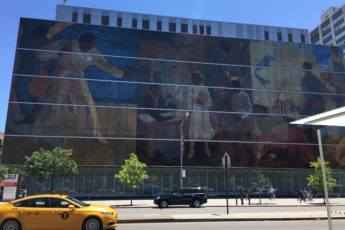 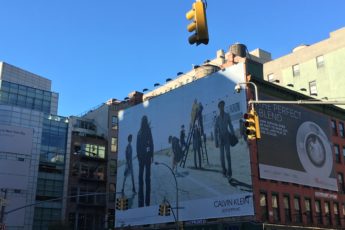 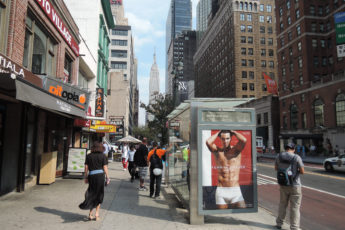