As I wrote once at Just Like NY, I am lucky to meet interesting people here who inspire me. One of these is Sebastian Junger: writer, journalist, director and screenwriter. He wrote “The Perfect Storm” (later filmed with George Clooney as the lead) and “War”. He also co-directed the famous 2010 documentary “Restrepo”, nominated for an Academy Award. His new documentary film is called “Korengal” and has just opened here.

Just like “Restrepo”, Sebastian’s new film focuses on American soldiers in Afghanistan. The movie deals with an issue still not talked about enough: that of the difficulties many soldiers face after returning to their families and societies. I didn’t expect so many of them are afflicted. The soldiers stress how happy they are to be back, but most of them wish they could be back on the front. Whenever they were asked in “Korengal”, they always said they would come back “anytime”.

I was lucky enough to take part in a post-screening discussion, which included both the director and one of the portrayed soldiers named Brandon. The discussion proved to be the most fascinating part of the entire screening; it was incredibly interesting and emotional. Both men spoke a lot of the clear rules that regulate lives on the battlefield, as well as of the sense of belonging and brotherhood shared by the soldiers. It’s that feeling that makes them miss being on a mission. This feeling of being a part of the community is what they lack when they leave the front.

I spoke to Sebastian two days ago and I asked him if the documentary isn’t tough to watch for the families of the soldiers – it must be difficult to hear them say that their loved ones didn’t really wish for a reunion. He said it’s probably so, but he stressed that the movie also helps the family to understand just why it is so difficult to be back. “Korengal” is being shown in many places in the States where the depicted soldiers actually show up at screenings.

I definitely recommend the movie, even though I have to admit that the strongest impressions were brought to me by the post-screening discussion. I believe the movies exist at least partly in order to – just like “Korengal” does – ask our society some difficult questions. 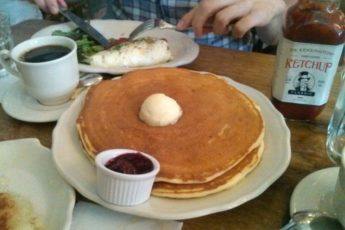 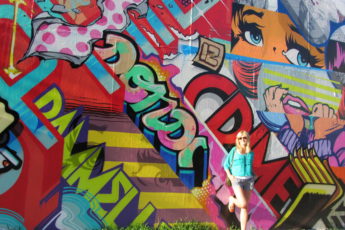 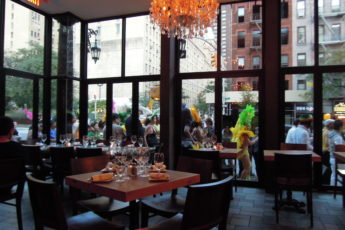