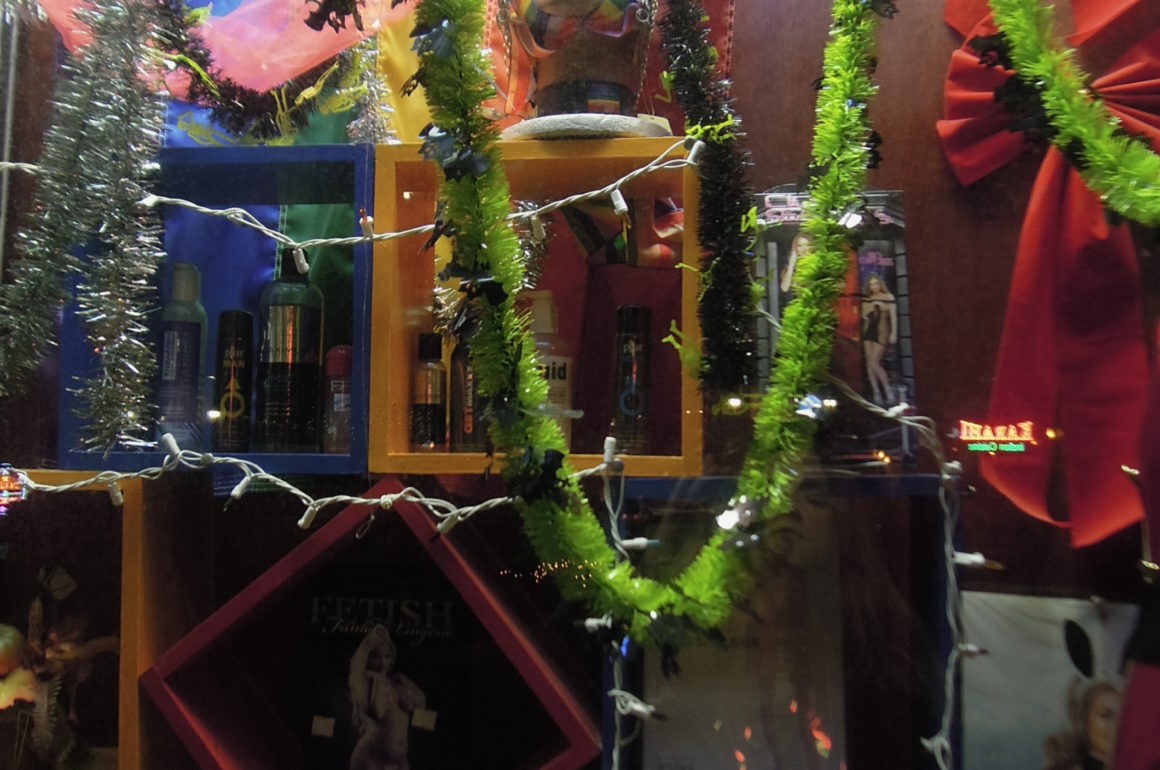 April 20, 2014 by Dagmara Biernacka No Comments

I really don’t know how it’s possible that I still haven’t written of gay men in NY. Those who know me even a little realize that I’m a big supporter of gay rights and I protect my gay friends like a mother hen taking care of her chicks (at times I even protect them from themselves). I have many gay friends and I will always shake my head at anyone saying that “those sick people need a treatment”. Those who say so need treatment themselves, in my opinion.

It’s no secret that NY is a real Mecca of gay culture. Pretty boys in love of other pretty boys are ubiquitous here. When I recently went to a straight bar (which is unusual for me), most guys there turned out to be gay anyway. A few days ago I hang out at a Williamsburg bar famous as a hipster spot, but it seemed to me more like a gay bar. Those who think that a gay man makes effeminate gestures with his wrists and carries a handbag may be right, but only in a small percent of cases. A gay man may well look like that – and there’s nothing wrong with that – but he can also look just like your accountant, your kids’ teacher, a colleague, an uncle, your grandpa – or your sister. There are all kinds of gay men in NY and I’ve seen all of them. Some wear full make-up, some try on high-heels (and then wear them with more grace than many women I know), some wear clothes I never expected any woman to have the guts to wear, and some surprise me when they say they’re gay (which is true of many actors, but also of some guys sitting at bars in gay clubs, looking pretty much like my Polish uncles do).

What is common among most of the gay men in NY is the absolute – sometimes excessive – care they take of their bodies. I already wrote at Just Like NY about men and women in NY, as well as of the great competition at the male-female “relationship market” over here. All this pales next to the competition going on at the gay market. Looks and regular attendance at the gym are every gay man’s top priority here. I don’t hesitate to say that some men here look simply like young gods. I keep seeing hot guys whose perfectly chiseled bodies take my breath away – and I can imagine that it’s difficult to meet such a high standard, especially if one lives in Manhattan (I feel that the competition is less fierce in other boroughs). Sometimes I shake my head in regret, because I know that none of those gorgeous guys will ever be mine. I am a supposed owner of “big pair of balls” (a fact revealed to me recently by a dear gay friend of mine), but still my pair is not nearly sizable enough for the gay hunks I always admire in NY.

If you happen to be a foreign gay guy and you come to New York in hope of “conquering the gay scene” of the Big Apple, I advise you take a long hard look at yourself in the mirror and think whether the percent of fat tissue in your body is not a bit too high. A single walk in Hell’s Kitchen on a hot day and what you considered a pretty nice body back in Poland will quickly prove either embarrassingly fat or pitifully scraggly. Boys! If you keep dreaming of beautiful NY guys, sign up for a gym this very second!

The Rapid Change of NY 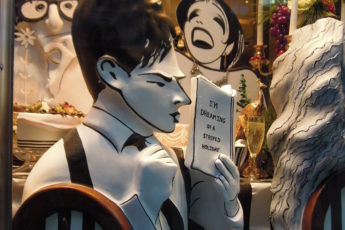