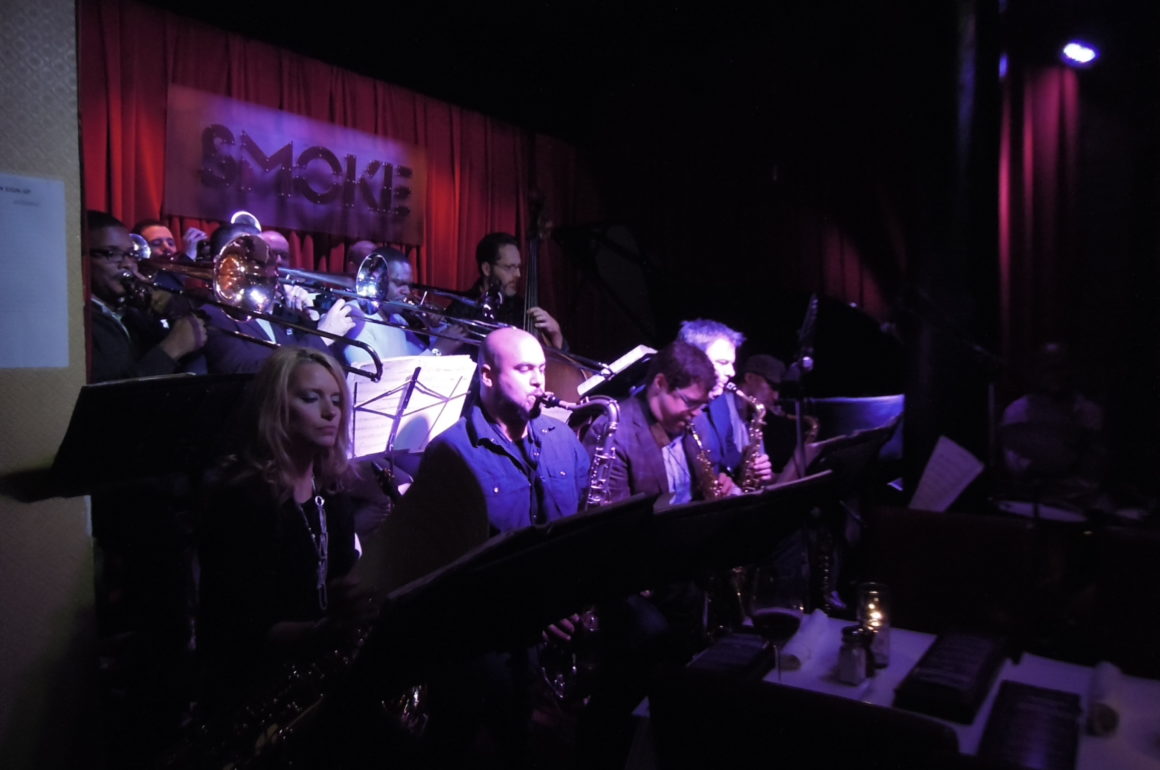 November 23, 2013 by Dagmara Biernacka No Comments

If you ever find yourself staying in New York City on a Monday, you really need to visit The Bitter End club. It’s a place located in West Village, in downtown Manhattan (West 4th St. subway station).

Me and my friends – Magda and Joachim, ended up in the club on one of this November Mondays. It was completely by accident; we didn’t plan ahead. Our main objective for the evening was the concert of The Captain Black Big Band, under the musical direction of Orrin Eavna in the Smoke jazz club (uptown, at 106th). Both the concert and the group were fantastic (it’s another event I recommend: the group plays there every Monday).

Having our appetites whetted by this concert, we didn’t feel like going home. We decided to head to West Village, to The Bitter End.

It was there that we saw the band that might have amused us a little bit, but which also made us complain about the wandering notes played by the lead guitarist. As we were falling asleep and dreaming about our warm and comfy beds, suddenly, just after 11:30 PM, several men entered the stage. All it took was the first couple of sounds to wake us up in a heartbeat. We knew immediately we were dealing with first-rate music. Our eyes opened wide and we looked at each other knowingly. To be frank about it: those few average-looking gentlemen gave us a true musical feast. We forgot about being sleepy and rocked to the rhythm of the music.

It has been a long time that I listened to such a band playing in such unison – the musicians heard one another expertly and performed in full harmony. The leading musician was one Richie Cannata: a sax player whose face looked like a living testimony to his rock and roll life. „Our Richie”, as we were calling him after a while, was not only a terrific musician but a true showman, as well. His sense of humor, his quick repartee and the deep respect he showed for every performer entering the stage (as it turned out, we came upon a jam session), made us fall in love with him in an instant. We wouldn’t be ourselves if we didn’t start talking to him during his performance, which made him approach us as we were leaving (yes!) to say goodbye. Thanks to him and the musicians who played that night – Frosty Lawson, Kevin Bregande, George Panos, Benny Harrison, and Jim Moran – we experienced an unforgettable evening. And we were sure it wasn’t our last at this particular club.

Next day one of us googled our Richie and it turned out he’s an owner of a recording studio in Glen Cove (Cove City Sound Studio) and has played for many years alongside Billy Joel. I wonder if any Polish musicians of his format would ever „stoop down” to chat with us after a performance. Class, charm, professionalism. What’s not to like? 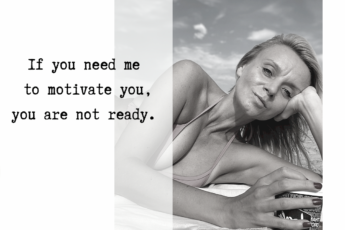 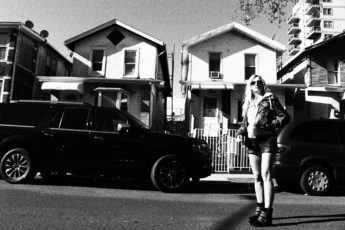 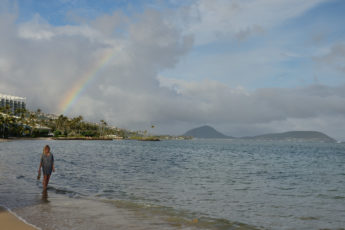