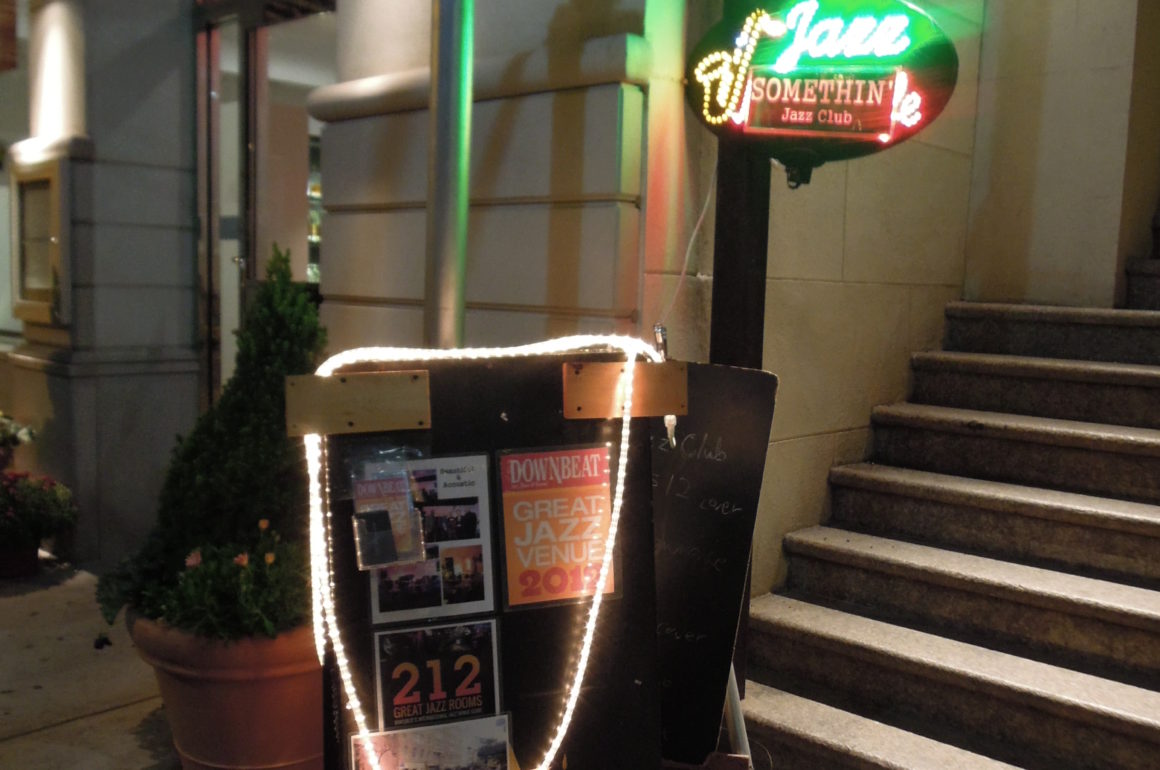 October 19, 2013 by Dagmara Biernacka No Comments

Did you ever dream of a private jazz concert at your own place…? That’s what it felt like in a club me and my friends went to recently.

As soon as we reached the address we had, we discovered that the place looked just like an apartment building. In order to get to the club, we needed to take the elevator (clubs on higher floors are very common here). The third floor was marked inside the elevator as “SOMETHIN’ Jazz Club”. We took the elevator together with a delivery guy from a Japanese restaurant, which was located in the lower part of the building. We started to wonder who on earth could be lazy enough not to step down a couple of floors to pick up their food themselves. It turned out the food was headed not only to the same floor as we were but also to the very same establishment! Our club turned out to be offering something besides music and drinks: you could order Japanese food there, namely sushi.

The place itself could hardly be described as a regular jazz club. It’s completely white inside (I never associated jazz clubs with that color) and looks a bit like a two-room apartment. You have the impression that the room in which the concert takes place is simply a living room, and the bar resembles a dining room. What’s more important, during the concert itself I felt like the musicians were playing especially for us at a private concert. Another advantage of this small space is the possibility of talking to the musicians during the intermission or after the concert is over. You can congratulate them on their music or ask for their concert plans for the future. We went to see  Josh Lawrence’s concert, a trumpeter who played some fantastic music and then told us about more concerts he planned soon to play in New York City.

Manhattan is so fascinating to me precisely because I never know what I will chance upon in one of its numerous buildings. Since it’s an island and it cannot grow any wider, it has to keep climbing up. That means that behind the doors of its buildings you will find everything (even each floor of one and the same building can offer entirely different things). I’m sure there are still many clubs here that will surprise me. 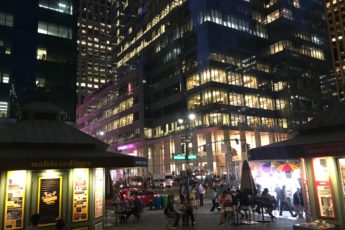 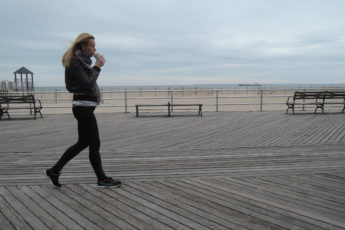 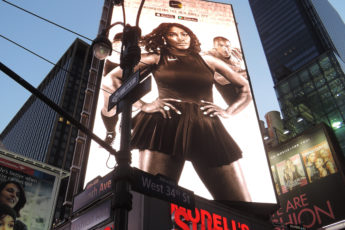