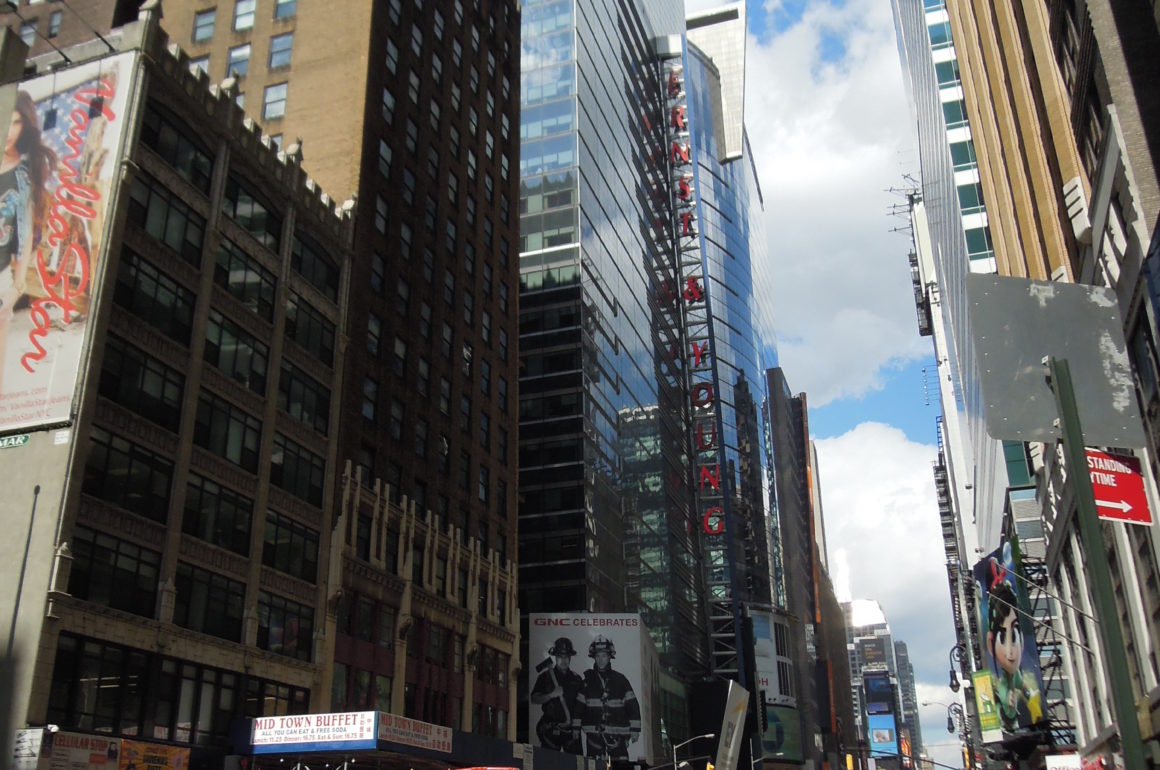 It’s hard to convey the enormity of New York to someone who has never been here. Some people think that NY is Manhattan only – the Manhattan of Fifth Avenue only, populated with the heroines of “Sex & the City”. There’s nothing further from the truth: Manhattan is only one of New York City’s five boroughs. The remaining four are: Brooklyn, Queens, Bronx and Staten Island.

Just to make you aware of how big a metropolis are we talking about: Brooklyn’s official population (as opposed to the unknown real one that would include all the illegal immigrants) is 2,5 million people, which makes it more populous than Paris or Warsaw. There’s a similar number of people in Queens. Manhattan and the Bronx have 1,5 million people combined, with another half a million in Staten Island. Despite those huge numbers, moving around between boroughs and people is not a problem at all, since the whole of New York is woven together by the Subway, which makes life so much easier (the only place the Subway doesn’t reach is Staten Island, which can be arrived at by a ferry).

As you are filling out the documents regarding your stay in New York City, most of us automatically puts “New York” in the “city” box, while in fact that is only true if you are staying in Manhattan (most people would love that, but reality can be harsher than that).

Specific boroughs are very diverse in themselves, so it’s difficult to analyze them as monoliths. Manhattan is an island populated by the richest of people, but the belief that you need to make millions in order to live here is a myth. Brooklyn and Queens both have their nooks and crannies – some more pleasant than others. It’s not enough to proudly announce that you’re living “in Brooklyn” (which has become the “new Manhattan” recently) – you have to “confess” which exact part of Brooklyn do you mean. For example, if you live at the very southern tip of it, near Coney Isand, it means you have to commute for over an hour to Manhattan. If you work in Uptown Manhattan, that adds almost another hour that you will need to cross it. Long story short, your commute is almost two hours. Nothing to brag about.

The key question you’ll hear about the place you stay is: how far is it from Manhattan? It’s the distance that separates you from it that makes your current location attractive or not.

Brooklynites will say it’s uncool to live in Queens. Those in Queens will say it’s absurd to live in Manhattan, since it’s “noisy and expensive”; those in Manhattan cannot get how can you live in any other borough (and they often haven’t even travelled to any of them), while those in Staten Island will praise their home borough for being “peaceful and quiet”. All of them will agree, though, that there’s no point in living in New Jersey.

The truth is everyone wants to live as close to Manhattan as possible. It’s there that all the movies you can think of take place. But the closer to Manhattan, the more insane the rent. It’s up to you and your wallet to decide whether you’re ready to pay $1,500 or $15,000 a month. 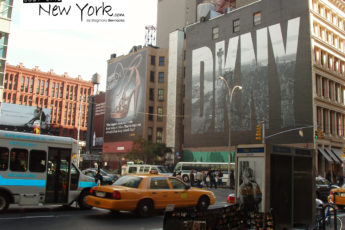